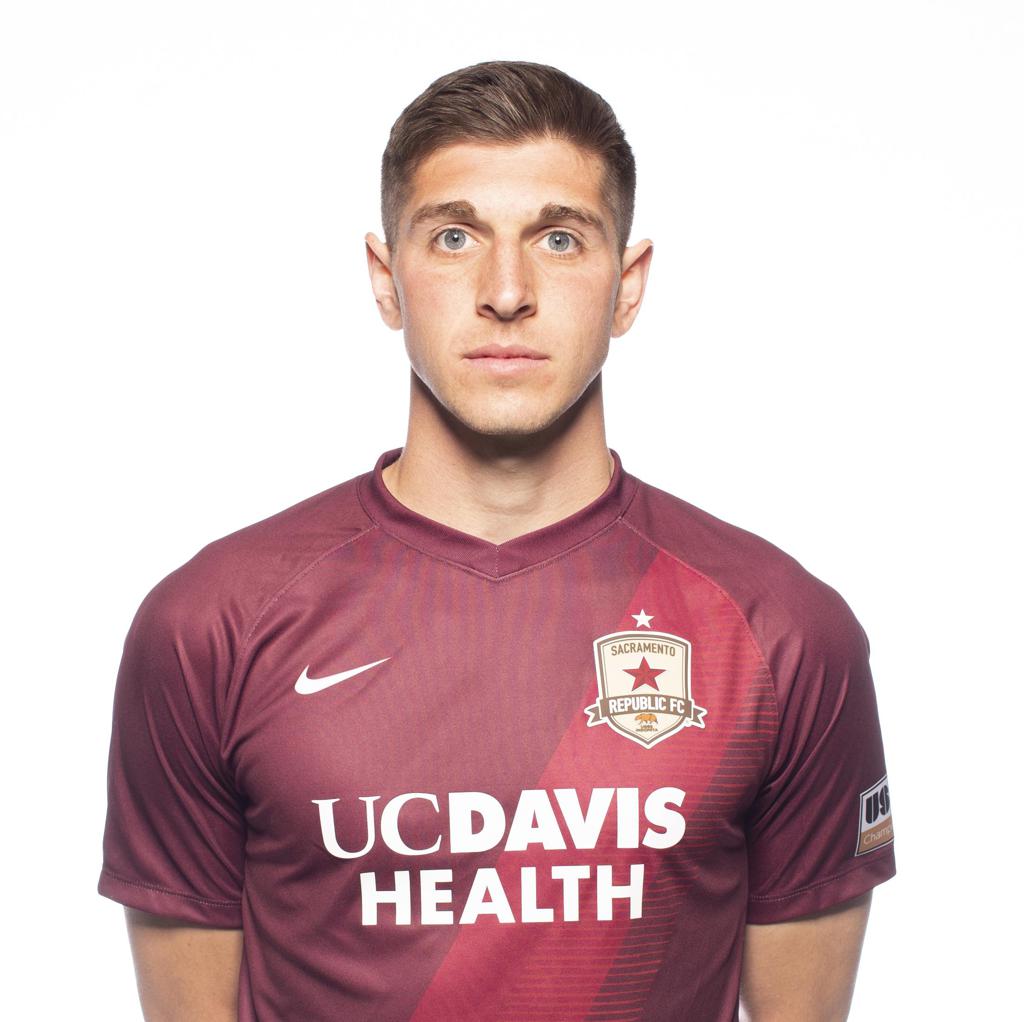 Following his first season with the boys in Old Glory Red, Skundrich made 32 appearances in league play, 27 as starts, and tallied a total of 2,312 minutes. He also added one goal and four assists on the season, with one assist occurring in the play-in game of the 2019 United Soccer League Championship playoff match against New Mexico United. Deep into first half injury time, Skundrich set up Keven Aleman’s equalizer before Sacramento went on to win the match, 2-1, and advance to the Western Conference Quarterfinals.

During Lamar Hunt U.S. Open Cup play in 2019, Skundrich appeared in three matches, started two and contributed one goal and an assist. His lone assist was a memorable one, as it set up Sam Werner’s game-winning goal against Reno 1868 FC in the Second Round of the competition that Sacramento went on to win over their regional rivals, 1-0.

Skundrich joined Republic FC ahead of the 2019 season after spending last year with USL Championship side Bethlehem Steel FC. The 23-year-old midfielder made 28 appearances last year for the Pennsylvanian club,15 as starts, while recording two goals and three assists en route to a playoffs appearance.

Prior to joining Steel FC, Skundrich was part of the Stanford Cardinal team that won three consecutive NCAA Championships from 2015-17, including the 2016 final against Wake Forest University and fellow Republic FC midfielder Hayden Partain. During his four seasons in Palo Alto, Skundrich scored nine goals and added 13 assists. He served as co-captain in his senior and junior years, earning All-PAC 12 First Team and All-PAC 12 Second Team honors, respectively, during that span.

After graduating from Stanford University, Skundrich was selected in the second round (40th overall pick) of the 2018 MLS SuperDraft by the LA Galaxy, but was ultimately not signed by the club. He was then signed to his first professional contract by Steel FC ahead of the 2018 season.

We have had our eye on Drew for the past year and we are delighted to bring him into the club. He's a winner and brings a never-ending engine to our midfield. The more we saw of Drew, the more we liked, which makes us very upbeat for his integration in 2019. 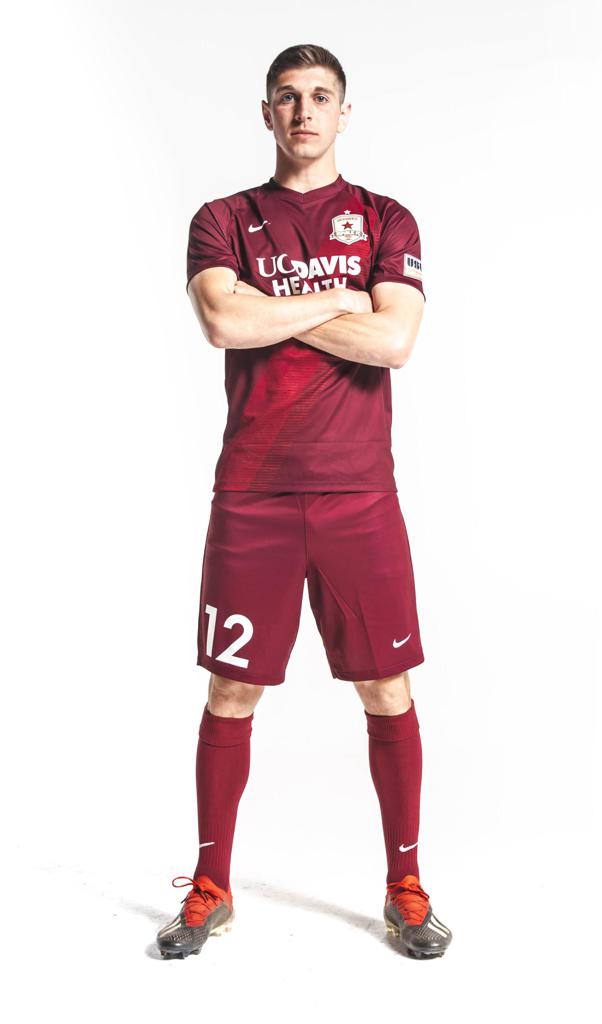