The Indomitable Club return home to take on OKC Energy FC this Sunday. Kickoff is at 2 p.m.

Republic FC are back at Papa Murphy’s Park this Sunday, March 24, to take on OKC Energy FC. Kickoff is scheduled for 2 p.m. and the match will be broadcast live on KQCA My58, in Spanish on Estrella TV Sacramento and digitally on ESPN+.

The match will be the first of Republic FC's two league home matches on a Sunday this season. 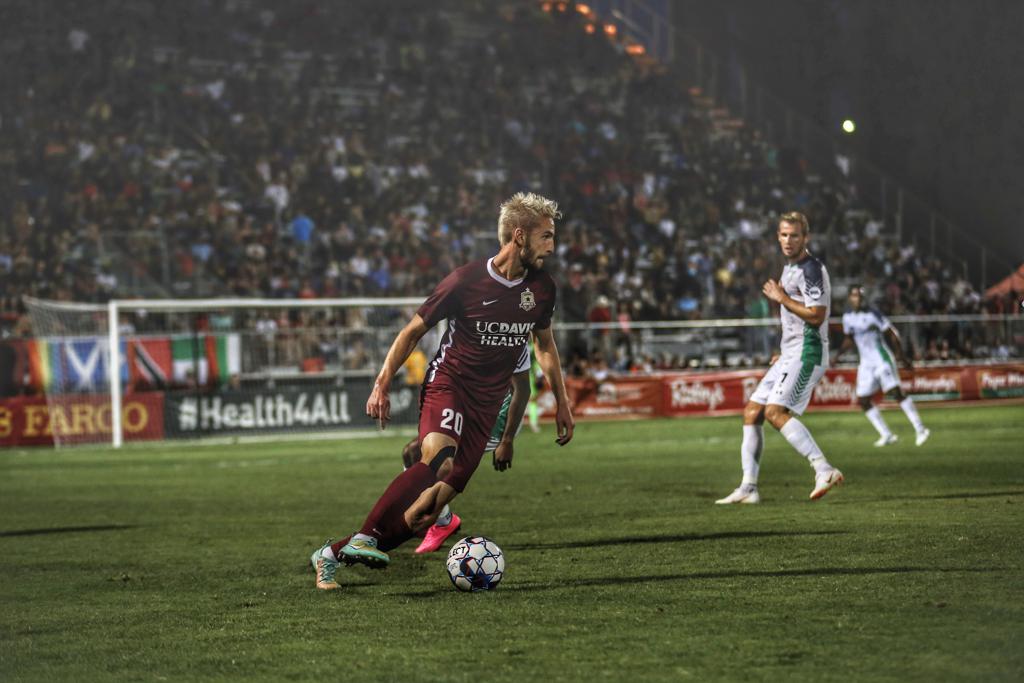 Sacramento head into their second home game of the season after defeating Colorado Springs Switchbacks FC on the road last weekend. The win, courtesy of a Cameron Iwasa penalty kick, kept Republic FC unbeaten heading into Week 3 of the season. Midfielder Villyan Bijev, who missed the trip to Colorado due to a hamstring injury, is now fully fit and available for Sunday’s match.

How about the other guys?

OKC Energy FC arrive in Sacramento as the only team in the Western Conference to have won their opening two games. The Midwestern side defeated newcomers El Paso Locomotive FC 3-1 on opening weekend and then followed that up with a 2-1 win over Las Vegas Lights FC last week.

Republic FC is currently 4-5-2 (W-L-D) all-time against OKC, but have lost just once at home to the Midwestern side (3-1-1). Both of their encounters last year ended in a stalemate, with the two drawing 1-1 in Sacramento in July before wrapping up the series with a 0-0 draw in Oklahoma.

In case you haven’t heard the big news, tailgating has arrived to Republic FC home matches. The parking lot will open at noon for tailgating on Sunday.