Join Us for the Official 2019 Season Team Photo

This year's photo will take place at Sacramento State on July 10.

Sacramento Republic FC  is inviting fans to be a part of this season's official team photo. The photo will take place on Wednesday, July 10, at Sacramento State.

This is the sixth consecutive year that the team photo has been open to the public, with previous photos being taken on Capitol Mall, Papa Murphy's Park, Old Sacramento, Tower Theater and William Land Park. This season's official team photo, presented by Western Health Advantage, will be taken at the “Sacramento” mural located at CSU Sacramento.

Parking: The closest lot to the photo location is Parking Structure V. Enter from J St. entrance and take a right. On the roundabout, take the second exit and use Levels 3 and 4. You must purchase a day permit as parking is enforced 24/7 on campus. 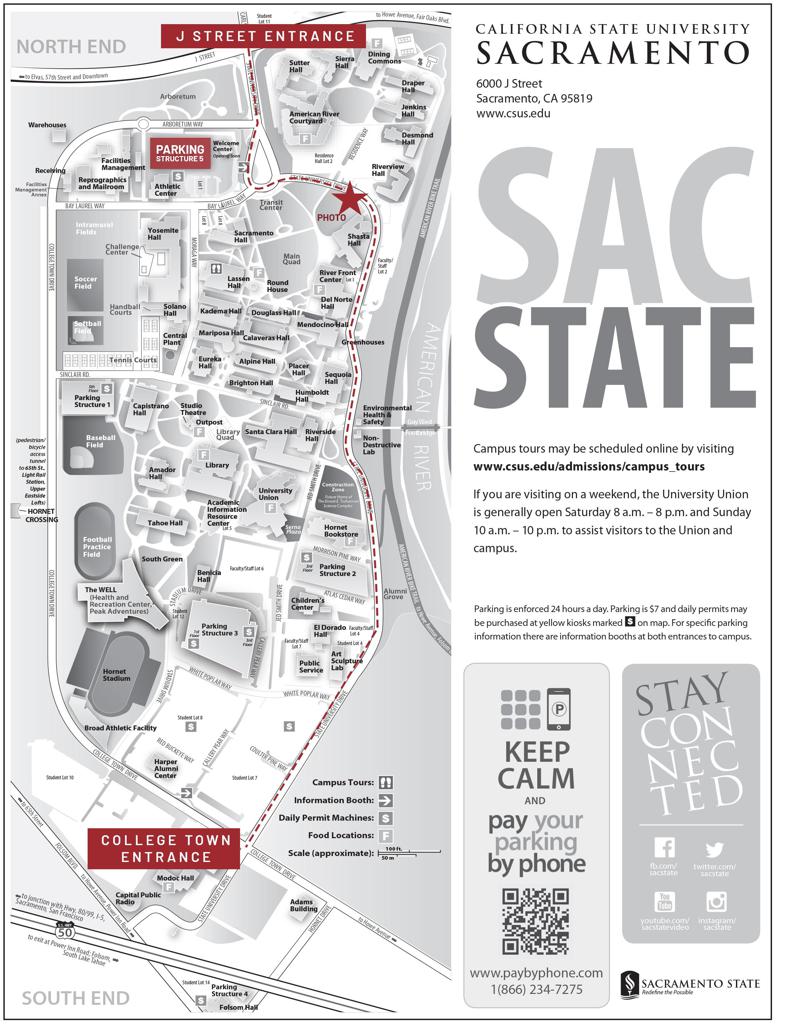