The Indomitable Club look to get back to winning ways on Saturday against T2. Kickoff is set for 8 p.m. at Papa Murphy’s Park.

State Fair Access
Every ticket for Saturday's match includes free admission to the California State Fair  in Cal Expo for the entire day. Stop by the Fair first before heading over to Papa Murphy's Park to support the boys! 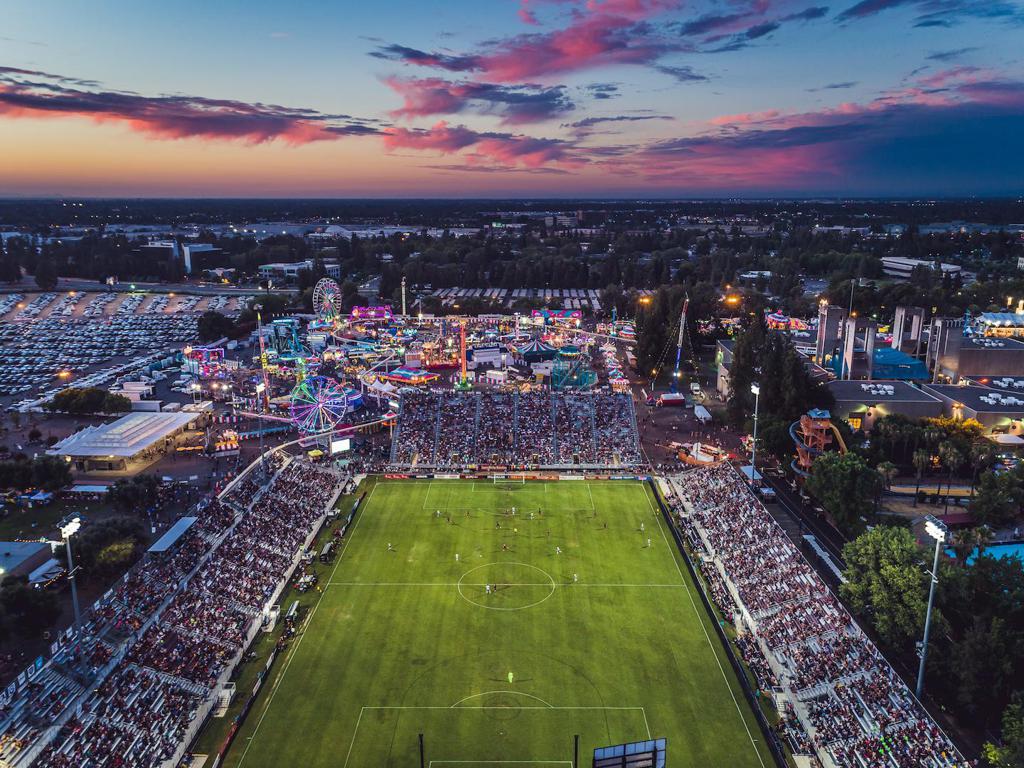 Republic FC (7-7-2, 23 pts) are looking to rebound after suffering a hard-fought 1-0 loss at home to Fresno FC last Wednesday night. The back-and-forth battle was turned on its head late in the second half when the referee showed straight red cards to SRFC’s Dekel Keinan and Fresno’s Jaime Chavez after the two had a heated confrontation in the 73rd minute. Moments later, Sacramento’s regional rivals scored the lone goal of the match when Diego Casillas powered home a header past goalkeeper Josh Cohen.

The goal was the eventual game-winner and ended up being Fresno’s lone shot on target the entire game. The boys in Old Glory Red are now 5-2-0 in games this season where they’ve held the opposition to two shots on goal or less.

Saturday’s match will also be a reunion of sorts for Republic FC midfielders Sam Werner and Villyan Bijev. Werner, native of Bozeman, Montana, moved to Portland in high school to join the Timbers youth academy prior to his decorated career at Stanford University. Meanwhile, Bijev played for Timbers 2 after returning to the U.S. following his stint in Europe. The former Liverpool FC playmaker spent a season and a half with T2 and in 2016 the Bulgarian-born winger earned a spot on the USL All-League First Team after a campaign that saw Bijev lead his team in goals and the entire league in assists. 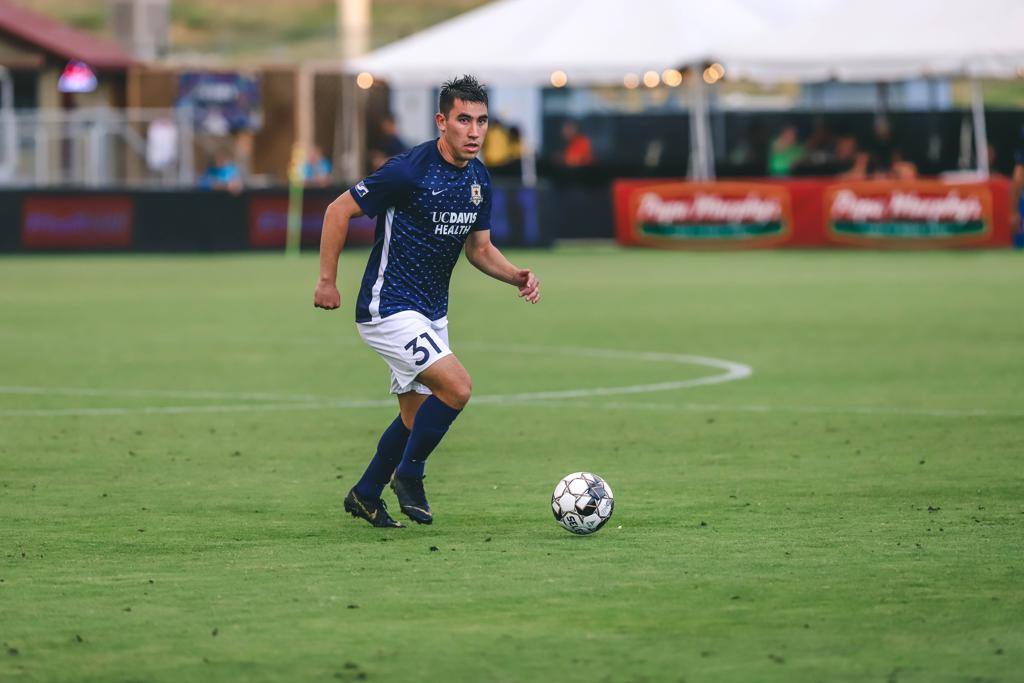 Republic FC will be wearing their "City Kits" against Portland Timbers 2 on Saturday night,

Portland Timbers 2 (7-4-7, 28 pts) have been a force in the Western Conference all season, but are current in the midst of at three-game slide. Against Reno 1868 FC at home on June 26, T2 blew a late lead by surrendering two goals in the final half hour of play to lose 2-1. Three days later against Phoenix Rising in Arizona, Portland were level with the current Western Conference leaders until Phoenix found the back of the net twice in injury time en route to a 4-2 win. Most recently, against a Tulsa team that’s allowed the fourth-most goals in the entire USL, T2 trailed the visitors for virtually the entire game but managed to steal a point at the death from the PK spot after a pair of Tulsa players were sent off during eight minutes of injury time.

Despite their recent form, Portland’s 36 goals are third in USL and carry a 21% conversion rate from 235 total shots that is tied for first in the entire league. Dairon Asprilla who leads the team with six goals in six appearances, while midfielder Eryk Williamson’s team-leading seven assists are tied for second-most in the league. Defensively, it’s a different story, however. T2 has only managed to keep two clean sheets all season, tied for third-worst in the USL.

Republic FC and Portland Timbers 2 are deadlocked at five wins a piece in the all-time series, but the hosts on Saturday have outscored the Oregonian club 13-8. In a series that has yet to feature a tie, nine of the ten games between the two clubs have ended with the defeated side being held scoreless.

The last match between the two Western Conference foes was a soggy mid-April matchup in Oregon where T2 took the match, 1-0. A hard cross hit the hand of Shannon Gomez from point blank and Portland’s Moudou Jadama calmly slotted his PK past Cohen for the game’s only goal. Both Bijev and Charalampos Chantzopoulos were handed two yellow cards each and SRFC finished the match with only nine men. Despite the numerical disadvantage, Republic FC’s defense held Portland to just a single shot on net.

Saturday’s match will be broadcast live on KQCA My58, Estrella TV Sacramento (Spanish) and ESPN+ (online). Updates online will also be provided via Twitter at @SacRepublicFC or by following #SACvPOR. To see more matchday information, visit SacRepublicFC.com/matchday-guide.