The Indomitable Club are back home as they push for a playoff spot. Kickoff is set for 7:30 p.m. PT this Saturday at Papa Murphy’s Park. 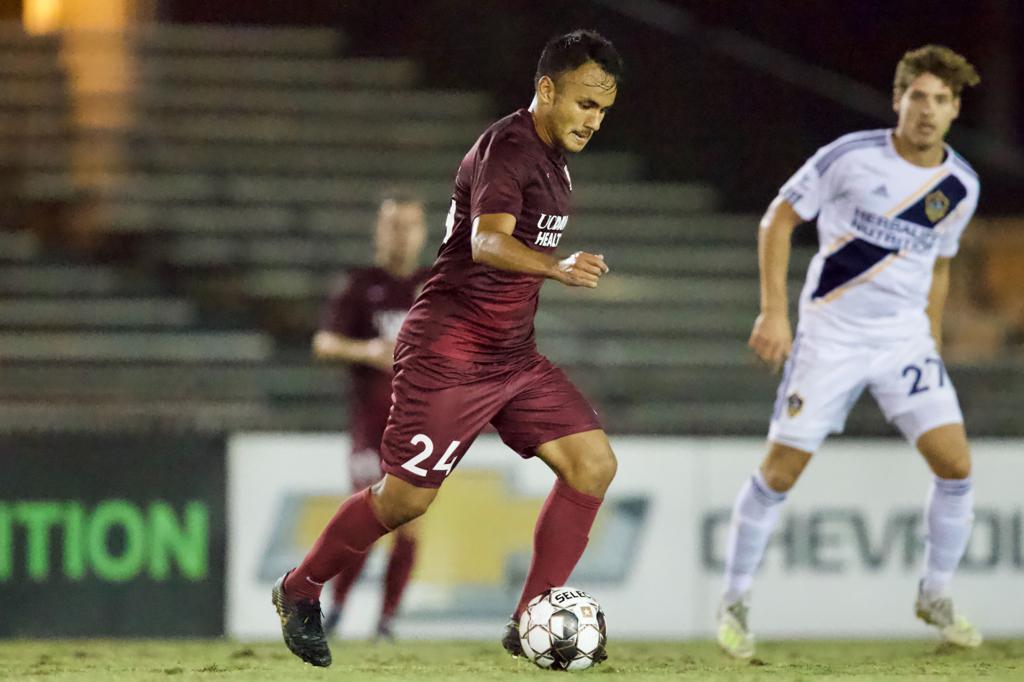 Republic FC (10-11-4, 34 pts) are looking to rebound following Saturday’s 1-0 loss to LA Galaxy II in SoCal, but remain in the thick of a heated Western Conference playoff race.

Simon Elliott’s men, currently clinging to the 10th and final playoff spot with 34 points from 25 matches, had plenty of opportunities over the weekend to find the back of the net, but were unable to convert when it mattered most. Eight minutes after Jordan McCrary made a goal-line save to keep the match level, Kai Koreniuk broke the deadlock when he and Emil Cuello combined for a give-and-go that set up LA’s leading goal scorer for the game’s only goal.

Though that would prove to be the difference maker, it wasn’t for a lack of chances from the boys in Old Glory Red weren’t creating chances. Early into the second half, Thomas Enevoldsen fired a well-struck ball towards the top corner of the net, but a diving save from Galaxy II goalkeeper Eric Lopez denied the Danish striker his equalizer. Cameron Iwasa followed up the immediate rebound with a one-timer of his own that was smothered by the Los Dos keeper for an impressive double save that kept LA in the lead. The loss was Republic FC’s first time ever falling to Los Dos at Dignity Health Sports Park. 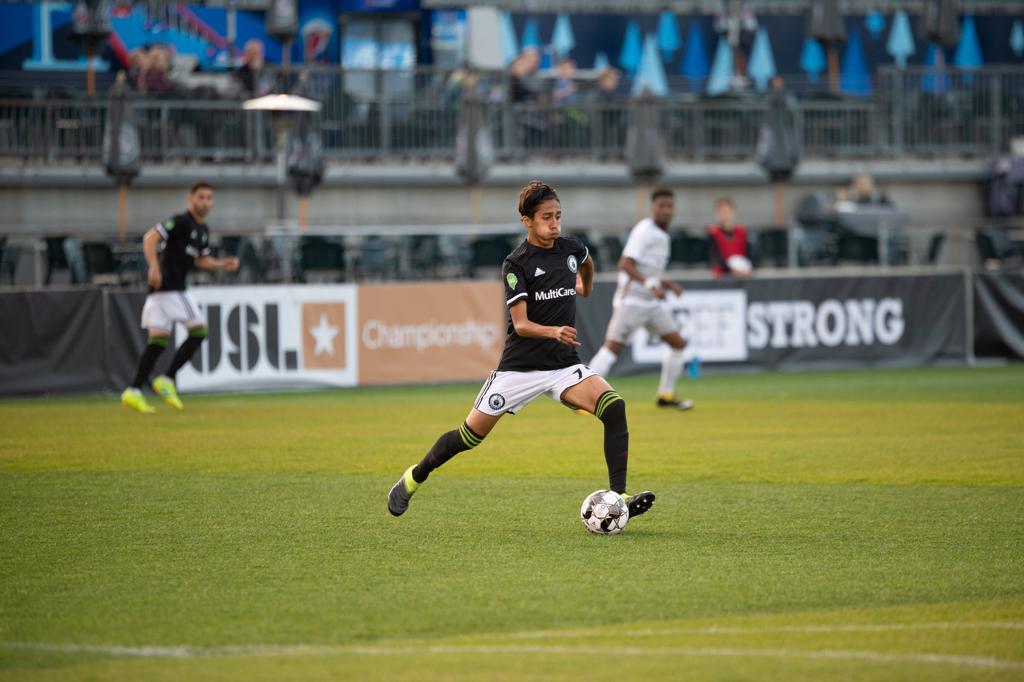 Tacoma Defiance (5-15-5, 20 pts) are fresh off their biggest win of the season, a 5-1 thrashing of San Antonio FC at home on Friday. This was just the third time all season the Pacific Northwest club has scored three goals or more in a single match. Tacoma’s 27 total goals scored is third-worst in the Western Conference this season and their 266 shots taken is the worst in the West. Defensively, woes continue for Tacoma who currently have the league’s worst goal differential, -33, and are also tied second from the bottom in the USL with 60 goals conceded this season.

Despite their recent resounding result, Tacoma is still dead-last in the Western Conference and have yet to win a game away from home this season (0-9-3). Not only are they winless on the road, but Defiance has been outscored 35-4. Even though Tacoma has struggled to score in 2019, the Washington-based club certainly has players with the qualities to do so. Leading the team in goals with nine in 18 appearances is Justin Dhillon, who earlier this season scored the fastest goal in USL history at 9.17 seconds against Reno 1868 FC. Shandon Hopeau leads the team in assists with three, two of which he picked up during the 5-1 win over San Antonio. Dhillon also scored a brace of his own against the Texan club over the weekend.

The Indomitable Club has never lost to Tacoma Defiance in California (7-0-0) and has surrendered just a single goal in seven home matches. Tacoma’s California goal drought extends all the way back to July 2016.

The most recent matchup between the two was a 2-1 win for Defiance in Tacoma. Republic FC played well, given the hosts started 10 players on loan from MLS-side Seattle Sounders FC. A late Iwasa penalty kick cut Tacoma’s lead in half, but the boys in Old Glory Red were unable to overcome the two-goal deficit against a virtually all-MLS opponent.

Lining up against his former club this weekend will be Republic FC’s midfielder Ray Saari who captained the Pacific Northwest team during his two years in Washington. SRFC defender Jordan McCrary joined Republic FC from Seattle Sounders FC where he made 20 appearances in all competitions before signing with Sacramento midyear.

Saturday’s match will be broadcast live on KQCA My58, Estrella TV Sacramento (Spanish) and ESPN+ (online). Updates online will also be provided via Twitter at @SacRepublicFC or by following #SACvTAC. To see more matchday information, visit SacRepublicFC.com/matchday-guide