The Indomitable Club can’t be beat in Tulsa, Enevoldsen won’t stop scoring and SRFC reclaims a playoff-hosting spot in this week’s Three Takeaways.

On Saturday, the boys in Old Glory Red triumphed over Roughnecks FC, 3-2, and climbed back into the top four of the Western Conference. The business trip for Simon Elliott’s men was a very successful one that yielded plenty of positives to reflect on prior to the final stretch of the regular season.

1. Republic FC is untouchable in Tulsa.

It’s becoming a common theme that Republic FC is simply unbeatable in Tulsa. Over the last few seasons, not once has Sacramento returned home without all three points against Roughnecks FC. Saturday’s win marked the fifth time in five trips that the boys in Old Glory Red have handed Tulsa a loss on their home turf.

In the all-time series in the Sooner State, the Indomitable Club has outscored Roughnecks FC 16 to 5 and 29 to 9 in the all-time overall series. This season alone across both legs, Republic FC netted nine times compared to Tulsa’s two. 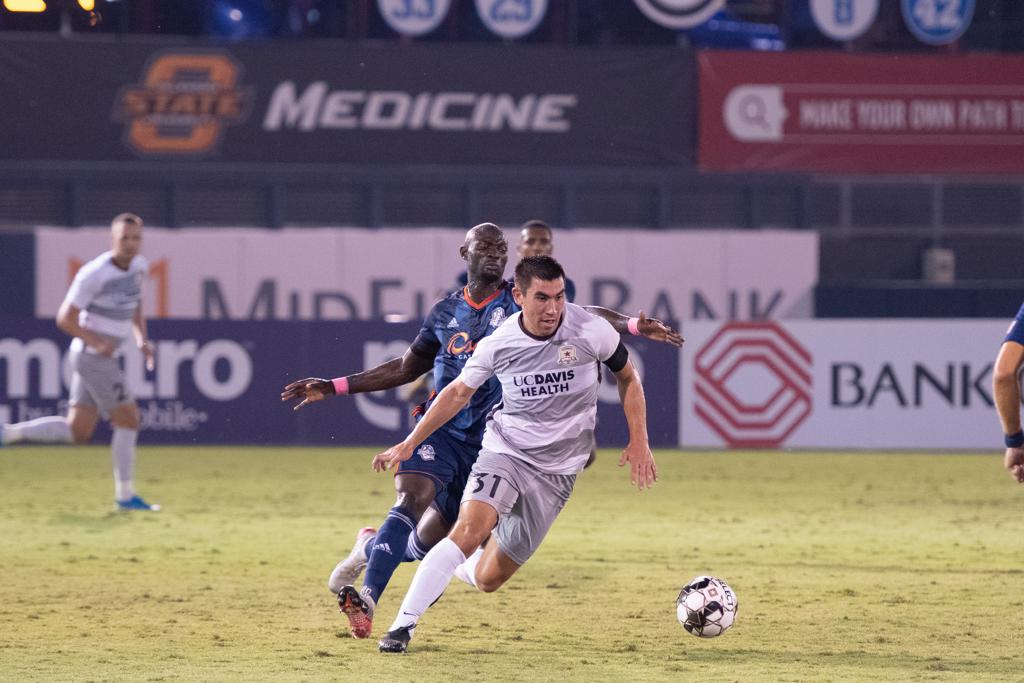 Cameron Iwasa scored his 14th goal of the season Saturday night, tied for seventh-best in the Western Conference.

Since his arrival from Indy Eleven, Thomas Enevoldsen has put on an absolute clinic. Over the last seven matches, the Danish striker has six goals and three assists to his name and has found the back of the net in each of the last three games. Over the recent seven match stretch, Enevoldsen has racked up team-best 30 total shots and 19 shots on target.

Since joining the Indomitable Club in August, SRFC is 5-3-2 with Enevoldsen in the lineup. On the season with Republic FC, the 32-year-old forward has eight goals and three assists in 10 games. 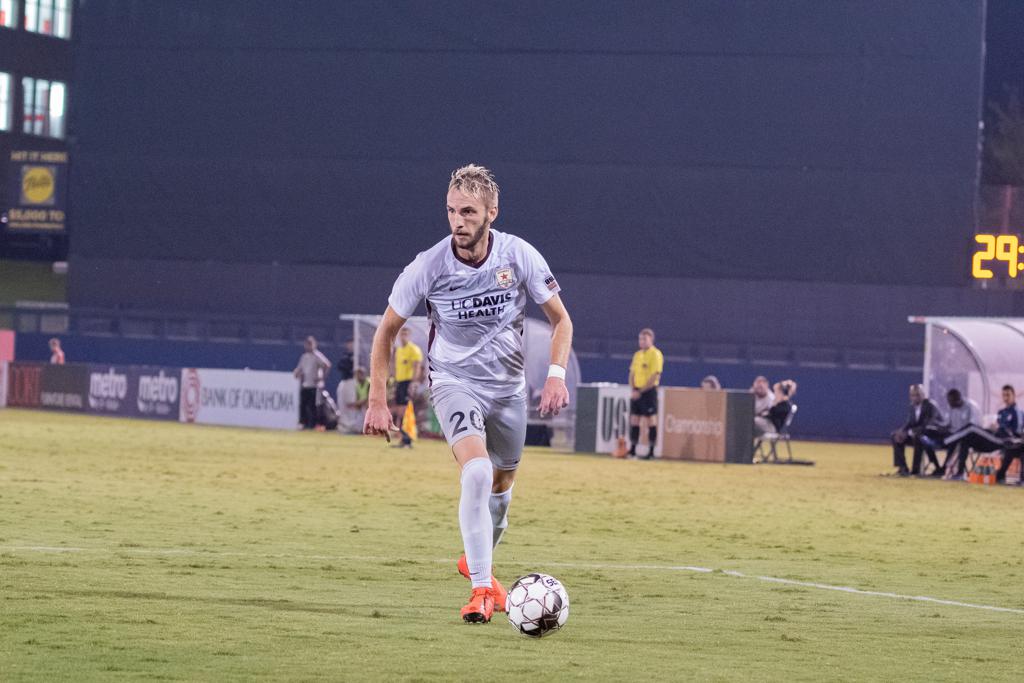 Villyan Bijev and the Republic FC offense racked up seven shots on target during Saturday's 3-2 win at Tulsa Roughnecks FC. Bijev scored the opening goal for SRFC in the 13th minute.

The boys in Old Glory Red are still in contention for the fourth and final playoff-hosting spot following Saturday’s result. The victory lifted SRFC up to fourth place in the Western Conference with 48 points from 32 matches and officially solidified Sacramento a spot in the postseason. Despite currently possessing a place in the top four, the Indomitable Club does not have full control over their playoff-hosting destiny.

Hot on Republic FC’s tail is Orange County SC in fifth place with 48 points from 31 games. Sacramento still has one final home match against Orange County on Saturday, October 12 then travel to Real Monarchs on Saturday, October 19 for Republic FC’s regular season finale. Monarchs currently occupies sixth place with 46 points from 30 games and plays Orange County this Wednesday. If OCSC and Monarchs draw midweek and the boys in Old Glory Red win their final two matches, Sacramento is almost a lock for a home playoff game.

Republic FC would still need some results from two Texan clubs to go in their favor as well. Both El Paso Locomotive FC (8th, 46 pts, 31 games played) and Austin Bold FC (7th, 46 pts, 31 games played) have the potential to leapfrog SRFC and grab fourth place if they can manage to win a few more matches. The two teams from the Lone Star State go head-to-head Wednesday night and if the match ends in a draw, Republic FC can finish in fourth if they win out.

Next up for playoff-bound Republic FC is an international friendly on Wednesday, October 9 at Papa Murphy’s Park against FC Juarez of Mexico’s top flight, Liga MX. Following the friendly, the boys in Old Glory Red return to league play on Saturday, October 12 when Orange County visits Sacramento for the final regular season home game of the year.