Checking in on Week 7 of the SRFC academy season..

Seven weeks into the U.S. Soccer Development Academy season and all five Republic FC Academy age groups were in action over the weekend. Let’s check up on how the youngsters in Old Glory Red are doing during each of their busy 2019 campaigns. 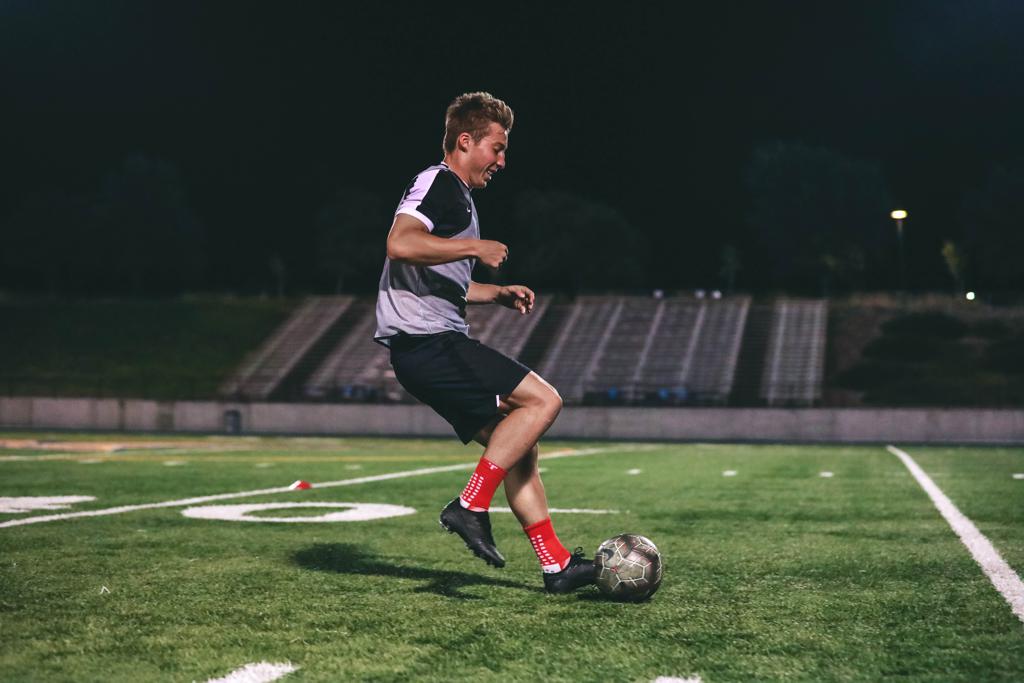 The Republic FC U-18/19s opened their weekend doubleheader with a 4-1 loss to Seattle Sounders FC U-18/19s. The lone goal of the match for SRFC was netted by Nathaniel Carrasco, the third consecutive game Carrasco has found the back of the net. The following day, SRFC cruised by Portland Timbers U-18/19s 4-0 with goals from Daniel Cervantes, Sebastian Castillo, Oscar Cardenas and Cole Barrett. The Indomitable Club will look to make it back-to-back wins when the U-19s travel to De Anza Force on November 9.

The Indomitable Club’s U-16/17s were downed 3-0 by Seattle Sounders U-16/17s over the weekend at Cosumnes River College. The next day, the youngsters fell 6-2 to Portland Timbers with Nathan Jimenez and Alex Medina finding the back of the net. The U-17s will be gunning for their first win of the season when the Academy travels to De Anza Force next Saturday.

The Republic FC U-15s picked up a pair of wins over the weekend at Cosumnes River College. The Indomitable Club came-from-behind to beat Seattle Sounders U-15s on Saturday, 2-1, with Aidan Vangelatos bagging a brace to seal the victory for the hosts. The very next day, Vangelatos snagged his third goal in two games and Lucas Liu added a hat trick to propel the boys in Old Glory Red to a 4-2 win over Portland Timbers. The U-15s will look to keep their winning streak alive when they host Breakers FC U-15s this Saturday.

The Indomitable Club’s U-14s played to a 1-1 draw with Mustang Soccer Club over the weekend. Isaac Emojong lifted Republic FC to an early lead before the opposition leveled just two minutes later. The U-14s will have plenty of opportunities to return to winning ways this weekend when the Academy plays Total Futbol Academy, LAFC, Strikers FC and Portland Timbers at OC Great Park Soccer Complex over a two-day span.

The Republic FC U-13s fought hard but fell to Mustang Soccer Club over the weekend, 4-3. Veer Joshi bagged a brace while Samuel Morrison also made the scoresheet by beating the Mustang SC goalkeeper. It’s been an impressive campaign for the U-13s this season and the youngsters will look to return to winning ways in Orange County next weekend against four different oppositions over the course of two days.