Checking in on Week 10 of the SRFC academy season..

Thanksgiving is only one week away and the U.S. Soccer Development Academy fall season is in full swing. Let’s check up on how the youngsters in Old Glory Red are doing during each of their respective campaigns as they return from their trip to the Pacific Northwest. 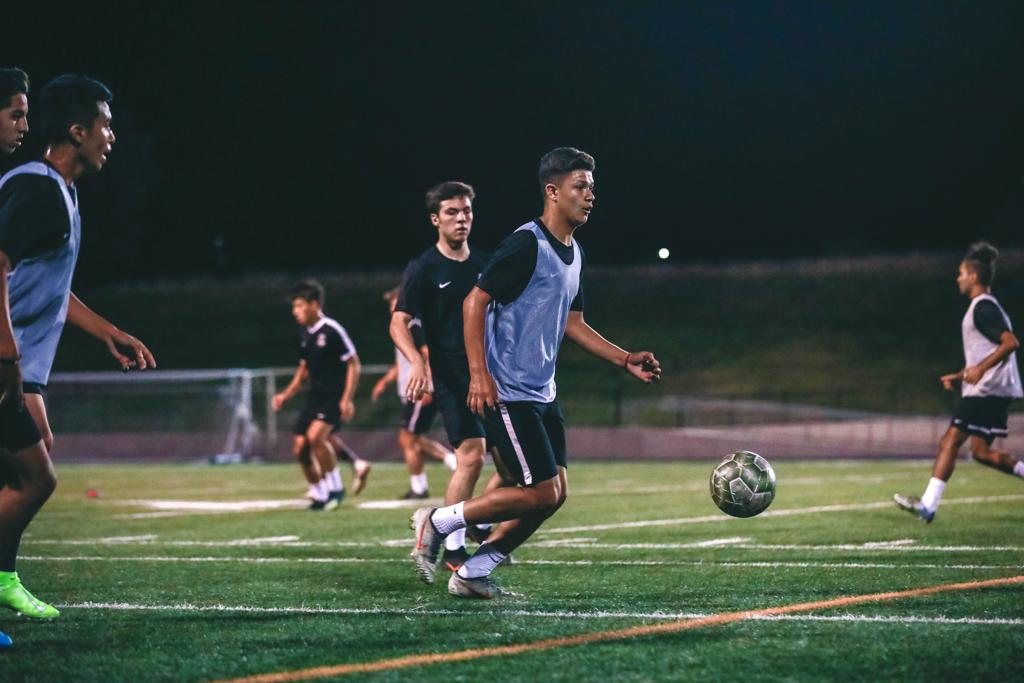 The Republic FC U-18/19s fell 4-0 to the Vancouver Whitecaps U-18/19s during their weekend trip to Canada. The boys in Old Glory Red will have two opportunities to return to winning ways this coming weekend when the team travels south to SoCal for games against the FC Golden State U-18/19s this Saturday followed by a Sunday clash with the San Diego Surf U-18/19s.

The Indomitable Club’s U-16/17s opened up their weekend series with a loss before rebounding nicely with a come-from-behind win the following day. The U-17s lost on Saturday to the Vancouver Whitecaps U-17s, 5-2, with Alex Medina and Chase Tanon finding the back of the net for SRFC. The following day, a resilient Republic FC side stormed back from two goals down to pull off a dramatic victory that was headlined by a game-winner in the closing moments of the match. Daniel Cervantes bagged a first half brace after scoring goals four minutes apart from one another before the hosts contributed an own goal for SRFC’s third. But the moment of magic in the final minute was provided by Pablo Cortez de Leon with his 90th minute winner to lift the boys in Old Glory Red to a 4-3 win.

The Republic FC U-15s also split their weekend series in the Pacific Northwest and finished on a high note as well after downing Crossfire Premier on Sunday. The boys in Old Glory Red were dealt a 2-1 loss in Canada on Saturday to the Vancouver Whitecaps U-15s after Zachary Castrence put Sacramento in front in the 11th minute. The Indomitable Club bounced back the following day with a 3-1 win over Crossfire Premier in Washington as Lucas Liu, Donovan Turner, and Aidan Vangelatos each made their way to the scoresheet. The U-15s return home this weekend and will look to keep momentum rolling against Silicon Valley Soccer Academy this Saturday at Cosumnes River College.

The Indomitable Club’s U-14s had the weekend off but return to action this coming Saturday against the Silicon Valley Soccer Academy U-14s at Bella Vista High School Stadium. The U-14s most recent match was a 2-2 draw against De Anza Force U-14s where Talon Rochelle and Yair Del Toro brought their side back from a two-goal deficit to earn a hard fought draw.

The Republic FC U-13s returned to winning ways over the weekend with a 2-1 win over the San Francisco Elite Academy U-13s at Del Campo High School. Within the first 12 minutes of the match, the Indomitable Club jumped out to a 2-0 lead after Jackson Martin and Ronaldo Melgoza managed to beat the visiting goalkeeper. The U-13s will look to make it two wins in a row when the Silicon Valley Soccer Academy U-13s make the trip to Sacramento this weekend.