With the 2020 Republic FC roster taking shape, let's check out what the defense and goalkeeper situation is looking like for the upcoming season.

Republic FC’s defense was a reliable and formidable force in 2019.

The boys in Old Glory Red finished the regular season tied for the third-best defense in the Western Conference and matched an all-time club record for most shutouts during USL play with a dozen (tying the 2016 and 2018 teams). In all competitions, the Indomitable Club collected 14 clean sheets which indeed was a new club record. 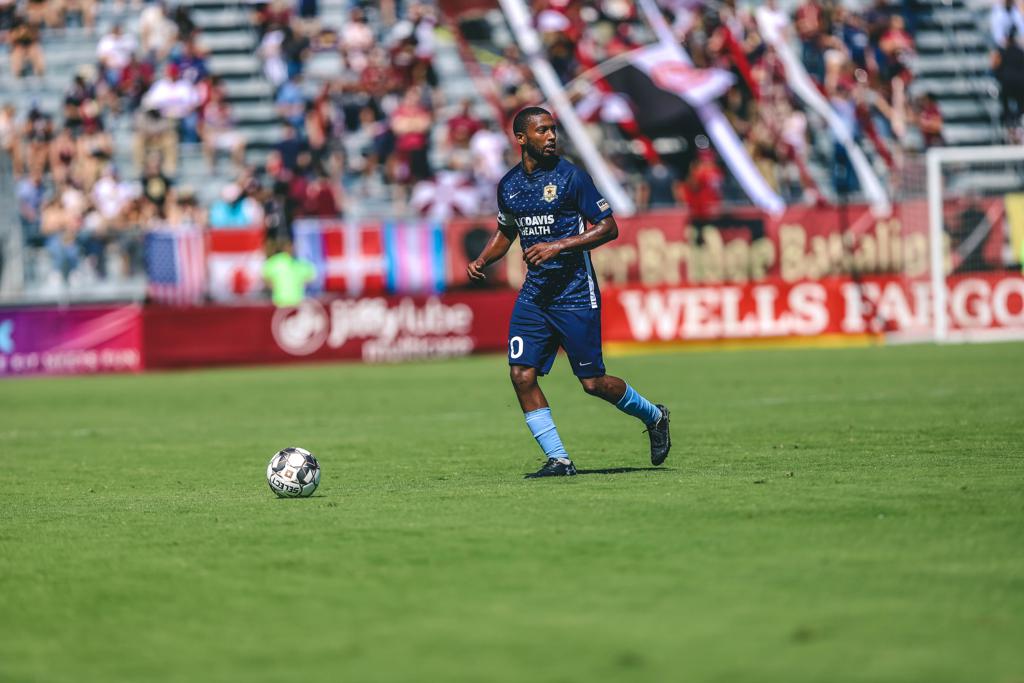 The defense was steady all season, even with some unexpected setbacks along the way. Despite the departure of goalkeeper Josh Cohen to Maccabi Haifa in the Israeli Premier League and defender Shannon Gomez to a season-ending injury, the defense never wavered.

Heading into the 2020 campaign, Republic FC General Manager Todd Dunivant has been working hard to solidify the defensive foundation that propelled SRFC into the Western Conference Semifinals only a few short months ago. And with a handful of fan favorites returning for next season, the GM’s hard work is definitely paying off. 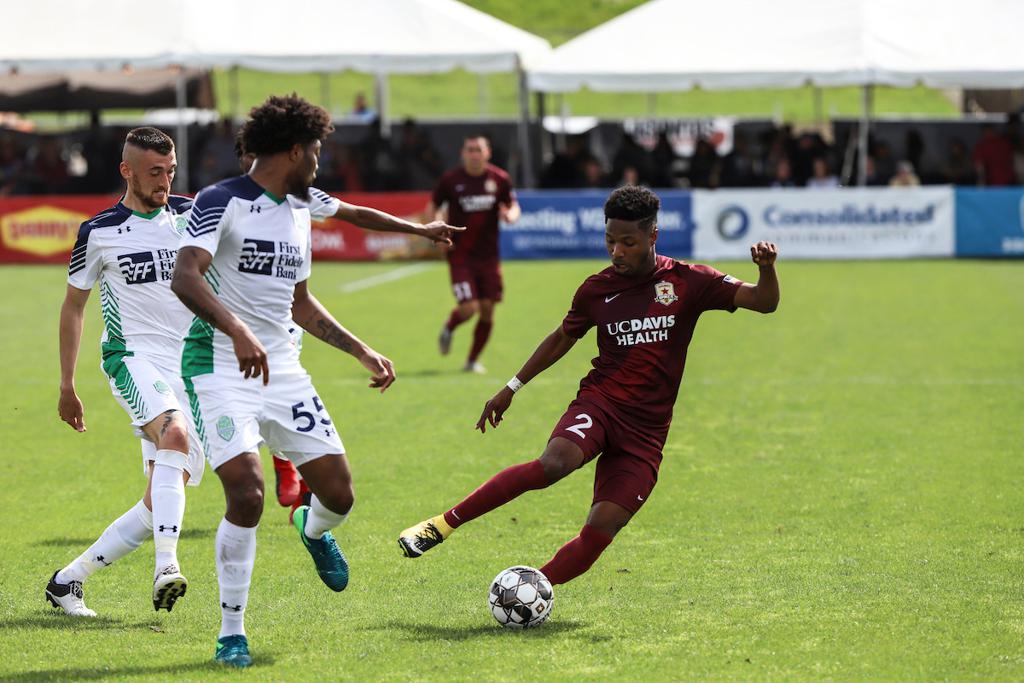 When it comes to the fullbacks, the return of Shannon Gomez, Jordan McCrary and Juan Barahona is massive. The first 11 games (8 USL, 3 U.S. Open) of the season when McCrary and Gomez both featured together, the team posted a 7-3-1 record, tallied six clean sheets and only twice did the team allow three goals or more in a match, with one of the two 3+ goals games against MLS-side San Jose Earthquakes.

Once Gomez was sidelined for the remainder of the season, Barahona seized his opportunity and shined alongside McCrary as the two wing backs recorded a 9-4-2 record together across 15 matches, collecting four clean sheets. From September 7thto October 27th, Barahona and McCrary lost just a single match together over a nine-game span (6-1-2). 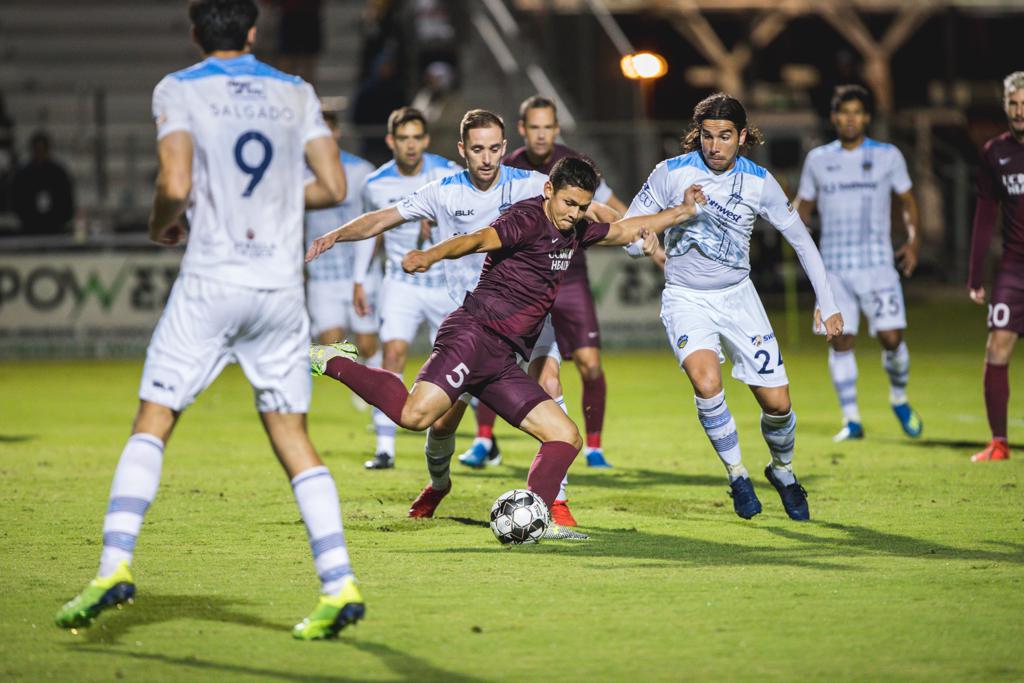 For additional depth on the flanks, the Indomitable Club recently signed former MLS Cup champion Andrew Wheeler-Omiunu, a versatile midfielder/defender who has some experience playing right back and center back. It will be interesting to see all the different ways Wheeler-Omiunu is utilized during the season, whether it be in the midfield or on the backline.

As for the current center back situation, Dekel Keinan and Matt Mahoney are returning to Sacramento for the 2020 season. The two sturdy CB’s saw plenty of action in 2019, tallying a total of 37 starts in league play (Mahoney started 14 matches while Keinan started 23), and even contributed on the offensive end with two goals and three assists between the two. Mahoney’s 89th minute equalizer against archrivals LA Galaxy II helped SRFC snag a crucial point during the heart of the Indomitable Club’s heated playoff push. 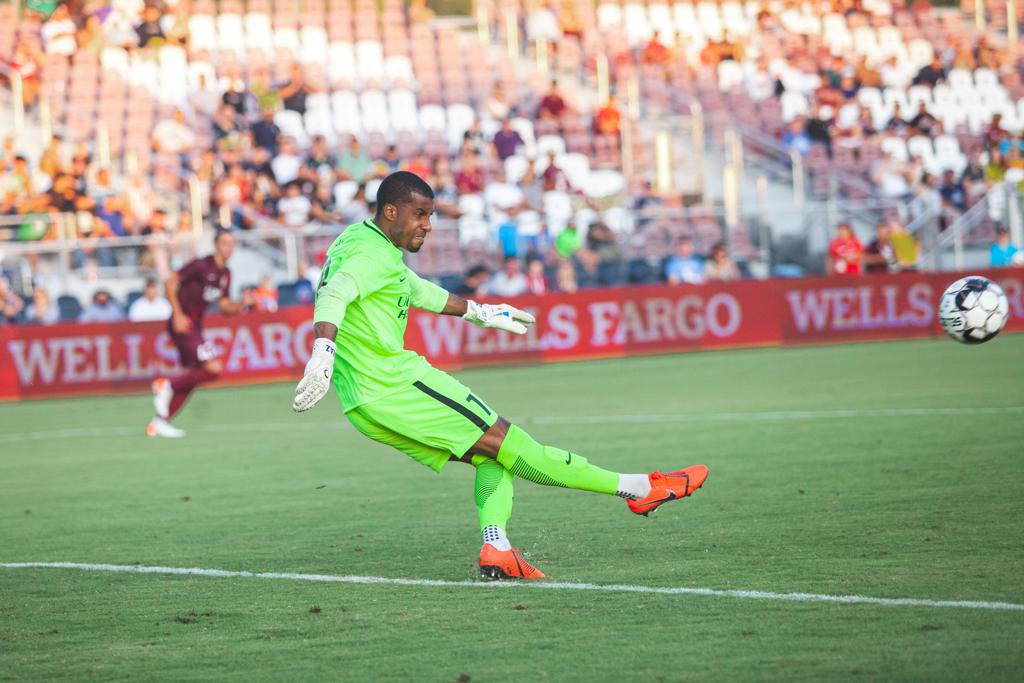 While the core of the defense is returning, so is a sure-handed shot-stopper, Rafael Diaz. In six USL starts this past season, the former New York Red Bulls ‘keeper kept a clean sheet in one-third of them. He also made a pair of pivotal saves to maintain a 1-0 shutout over regional rivals Reno 1868 FC in the Second Round of the U.S. Open Cup this season.