Enjoy the first of our three-part series looking back on all the memorable Republic FC home openers over the years.

SACRAMENTO, Calif. —On Monday, Sacramento Republic FC announced it will open the 2020 United Soccer League Championship season at home to FC Tulsa on Saturday, March 7. The Indomitable Club has not lost an opening game on home soil since 2014, having won four of its last five straight home openers.

You won’t want to miss out on the action on March 7. Secure your spot for the first regular season match by selecting a full or partial-season plan today– starting at just 5 matches. Not only will you lock in tickets for the 2020 USL Championship season, but you’ll also receive the full slate of Republic FC membership benefits and MLS priority access for the 2022 season.

Before the boys in Old Glory Red take the pitch for the club’s seventh USL Championship campaign, let’s look back at the opening matches in SRFC history. 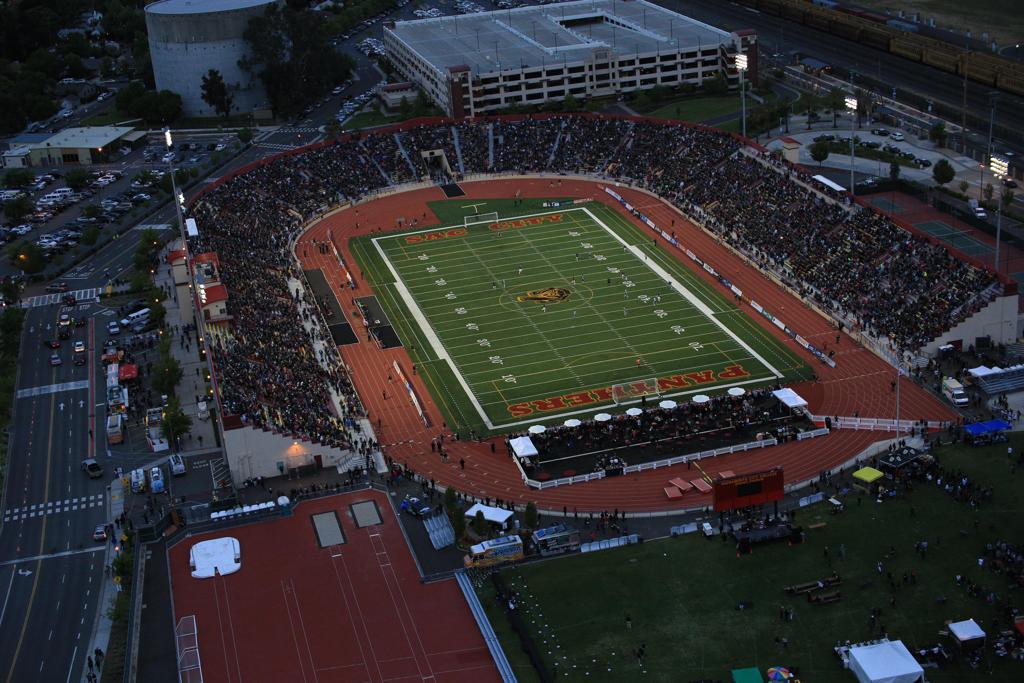 What a historic and unforgettable day for our club, fans, and city. A sellout crowd of 20,231 at Hughes Stadium nearly doubled the previous USL regular season game attendance record of 10,697, just to see their boys in Old Glory Red take the field for the first time. The visitors grabbed an early lead, but an Adam Jahn 32nd minute equalizer leveled the score just before the break. 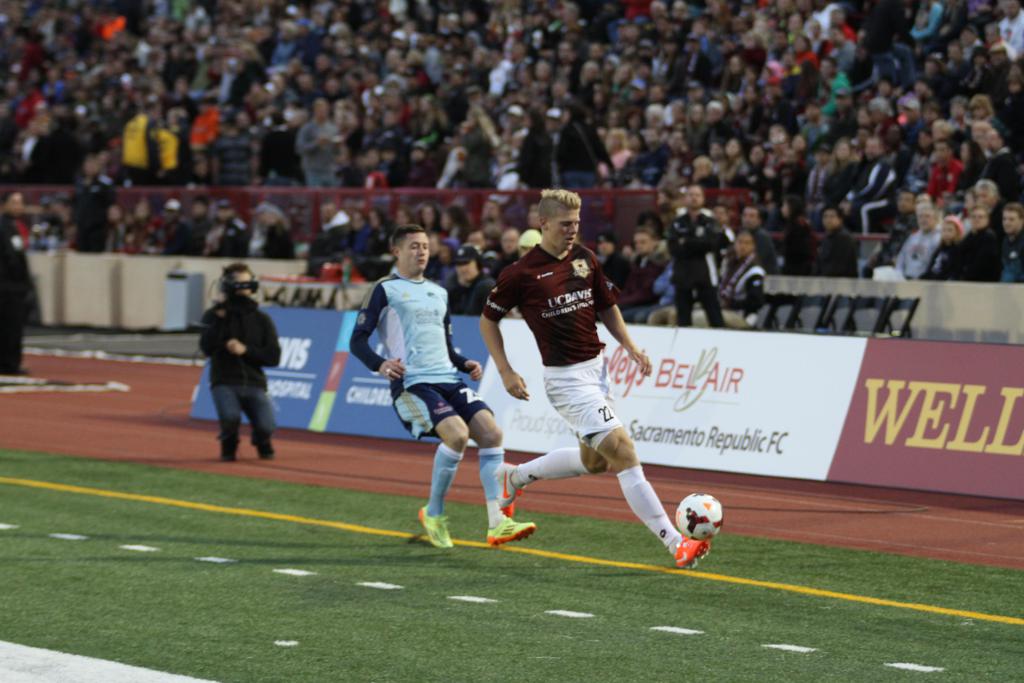 Republic FC lost the battle (that being the match, 2-1), but Sacramento won the war at the end of the season when the Indomitable Club hoisted the 2014 USL Pro Championship Cup following a triumphant postseason run, ultimately avenging the early season loss to the club from the Pennsylvania capital.

After opening the title-defending campaign with a handful of away matches, Republic FC’s first home game was another classic against archrivals LA Galaxy II. In front of nearly 11,000 supporters, the boys in Old Glory Red leapt out to a 3-0 lead before halftime and never looked back. 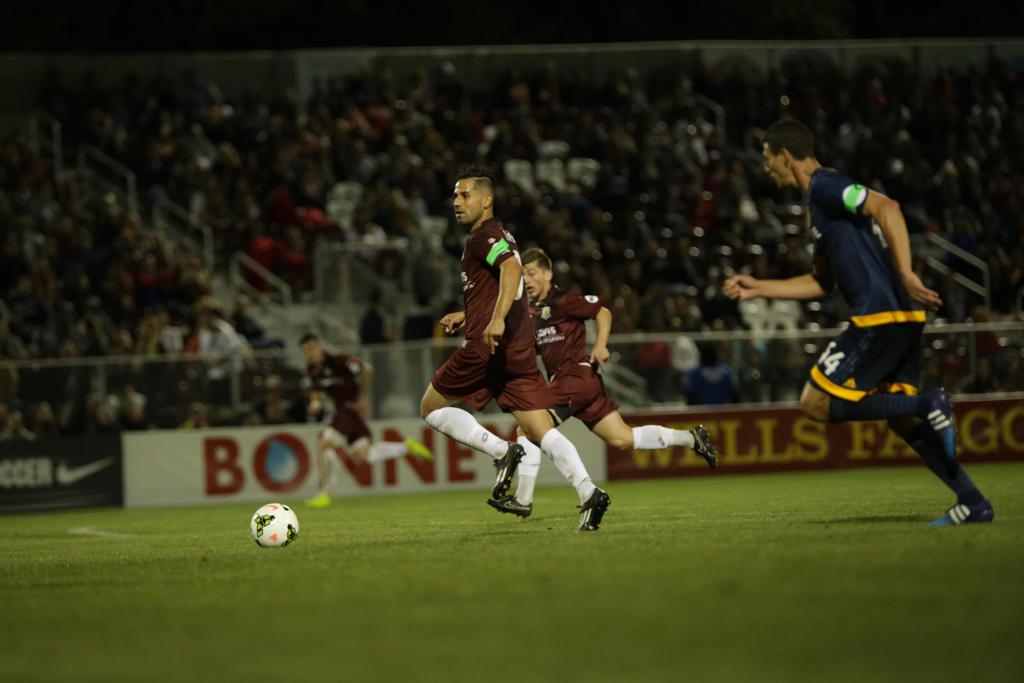 The Indomitable Club cruised to a 3-1 win as Rodrigo Lopez, Emrah Klimenta, and David Estrada each scored one goal and registered one assist on the night. The match against Los Dos was the first game against the Southern Californian club since stunning LA in the Western Conference Semifinals the previous season, a game forever remembered as the Miracle at Bonney. 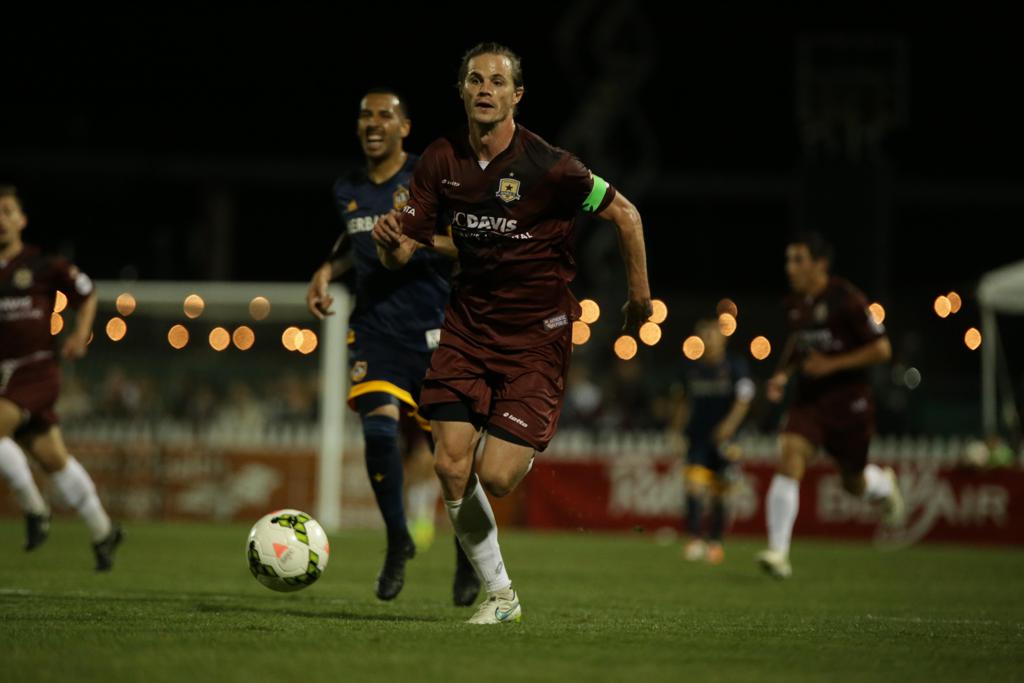 We’ll revisit more club history as we get closer to March 7. But make sure to select your spot today! What’s your favorite moment? Share your home opener memories on Twitter.