Quality Quotes from Around the League – Tomas Hilliard-Arce

What do the best and brightest minds in the game have to say about Republic FC's newest defender...

Alongside Sam Werner and Drew Skundrich, the 2018 second overall MLS SuperDraft selection won three collegiate championships at Stanford and following his senior season the sturdy defender was selected First Team All PAC-12 and PAC-12 Defensive Player of the Year. Last year with LA Galaxy II, he was twice named to the USL Championship Team of the Week.

The long list of accolades the 24-year-old defender has accumulated during his playing career speaks for itself, so let’s see what some of the biggest names in the game have to say about the Indomitable Club’s newest signing. 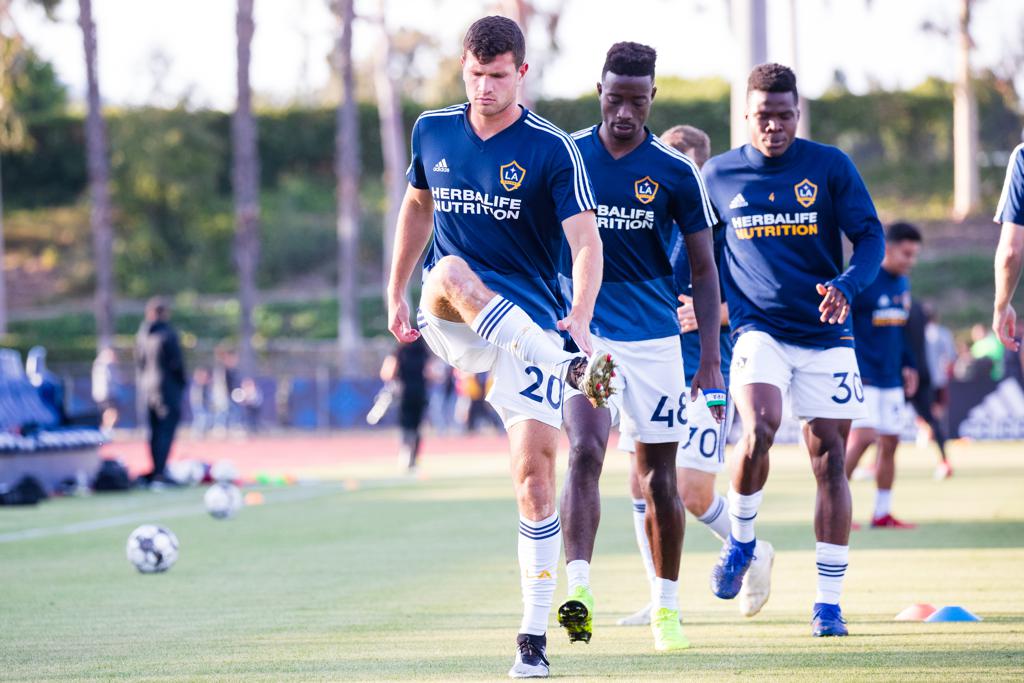 "He was the best header in the college game coming out. He’s been part of a team that’s won three championships and that’s something you don’t discount because knowing how to win is a skill as well. He brings that pedigree with him."

“What has really stood out, always, is that he’s an incredible competitor, but there are a lot of nuances to the game that he can continuously work on. What’s exciting for him is that he has great confidence in his abilities, but he also has enough humility to want to keep striving to get better. I see him in a good position at the moment.”

“He’s a great competitor, a good athlete, especially in the air, and has a wonderful attitude. Stanford kids are generally on the smarter side of things. When you look at it, he’s a winner.”