With the Indomitable Club’s opening match on March 7 right around the corner, it’s time to evaluate what the current Republic FC roster is shaping up to look like for the 2020 season…

It’s been a busy offseason for the Indomitable Club heading into the 2020 USL Championship regular season.

A reenergized Republic FC side added some notable names including an MLS Cup winner, a USL Rookie of the Year recipient and a second overall selection in an MLS SuperDraft. The boys in Old Glory Red also invited another pair of new names by way of the annual open tryouts right here in Sacramento to earn a potential roster spot with the club. Whether any of the newcomers previously played in the USL, MLS or an international league, each player has been hand-selected to help bring Championship glory back to the California capital. 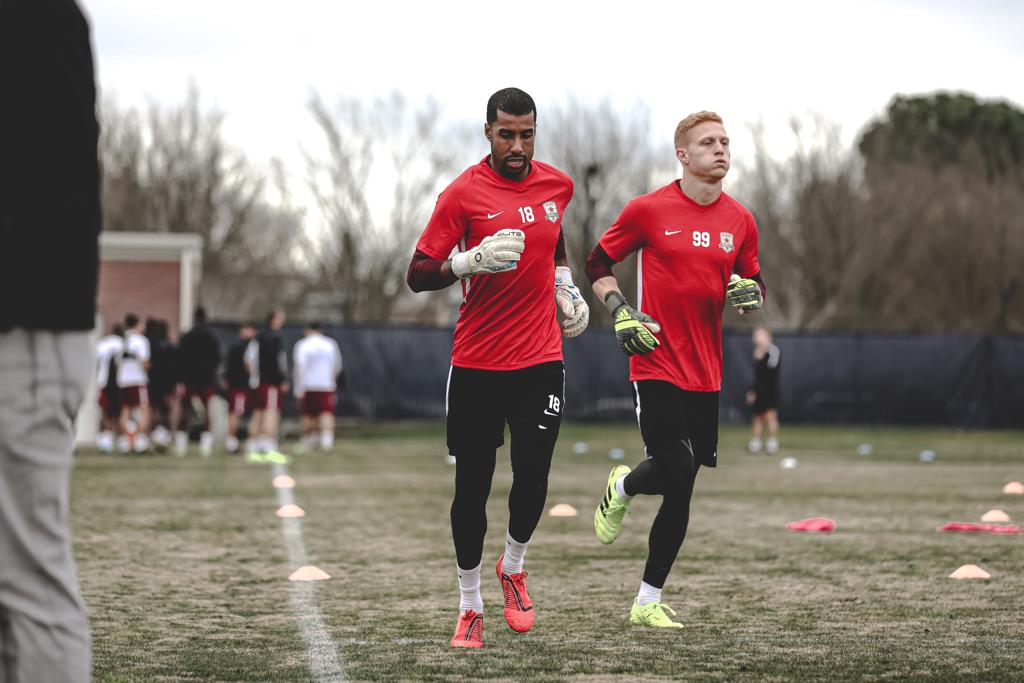 As the boys in Old Glory Red begin training camp at Cosumnes River College this week, here’s what the current Republic FC roster is looking like heading into the new campaign, starting with the goalkeepers... 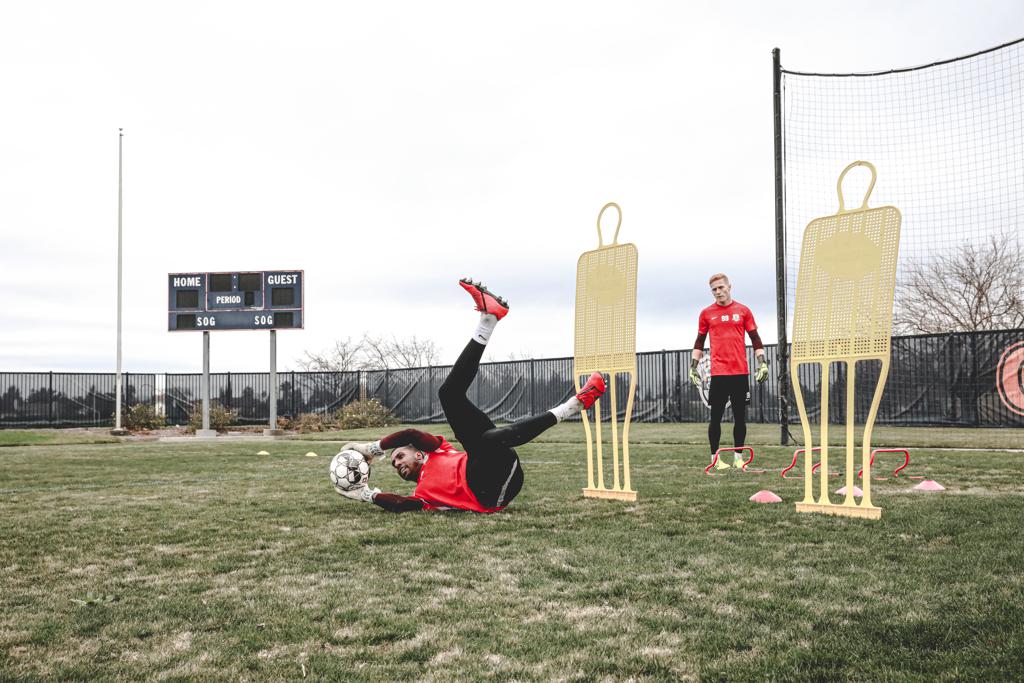 Diaz started six USL regular season matches in 2019 and kept a clean sheet in two of them, helping to tie the club record for most single season clean sheets during league play with 12. The former New York Red Bulls shot stopper also recorded a shutout over regional rivals Reno 1868 FC, 1-0, in the Second Round of the Lamar Hunt U.S. Open cup this past year. The 2016 USL Cup winner with NYRB II finished last season in Sacramento with a 1.50 GAA and a save percentage of 64%.

Grinwis, who won the 2015 USL Cup with Rochester Rhinos, has been with MLS-club Orlando City SC since 2018 where he made five career appearances in MLS action and collected one clean sheet. The 27-year-old played the role of hero in U.S. Open Cup play this past year after making a pair of pivotal saves during a penalty kick shootout in the Quarterfinals against New York City FC to clinch his sides’ spot in the semis. 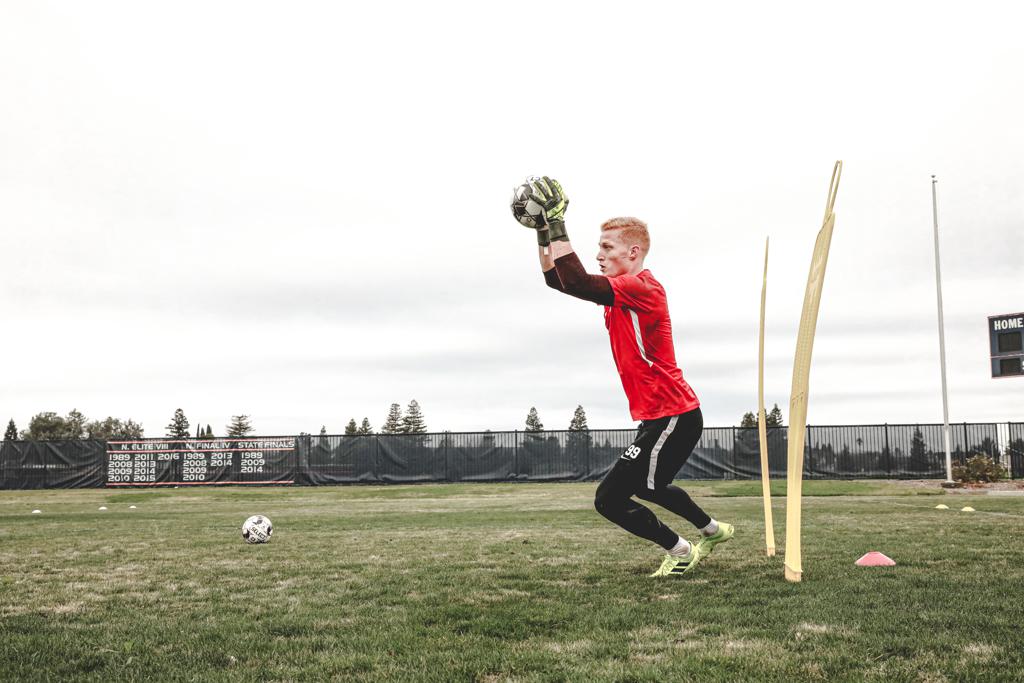 Following a decorated college career at the University of Michigan, Grinny joined the Michigan Bucks of the Premier Development League where he won the 2014 USL PDL Championship title and was named the MVP of the PDL Championship game. He also earned the PDL Goalkeeper of the Year honor as well as PDL Rookie of the Year award in 2012. In 2015, the former Wolverine signed with the USL’s now-defunct Rochester Rhinos where he helped guide his team to the 2015 USL regular season title and USL Cup.

Joining the veteran shot stoppers at training camp this week is academy ‘keeper Diego Ramos. The 17-year-old received his first call-up to the first team in July 2019 when he signed his first USL Academy contract, allowing the youngster to play in professional matches with the first team, while still maintaining NCAA eligibility by preserving their amateur status. By signing the academy contract this past summer, Ramos was an available substitute in five consecutive regular season matches as the insurance policy behind Diaz. Ramos played in a pair of international friendlies last season against Club America’s U-20 team and FC Juarez, both of which being established clubs competing in Mexico’s top division. 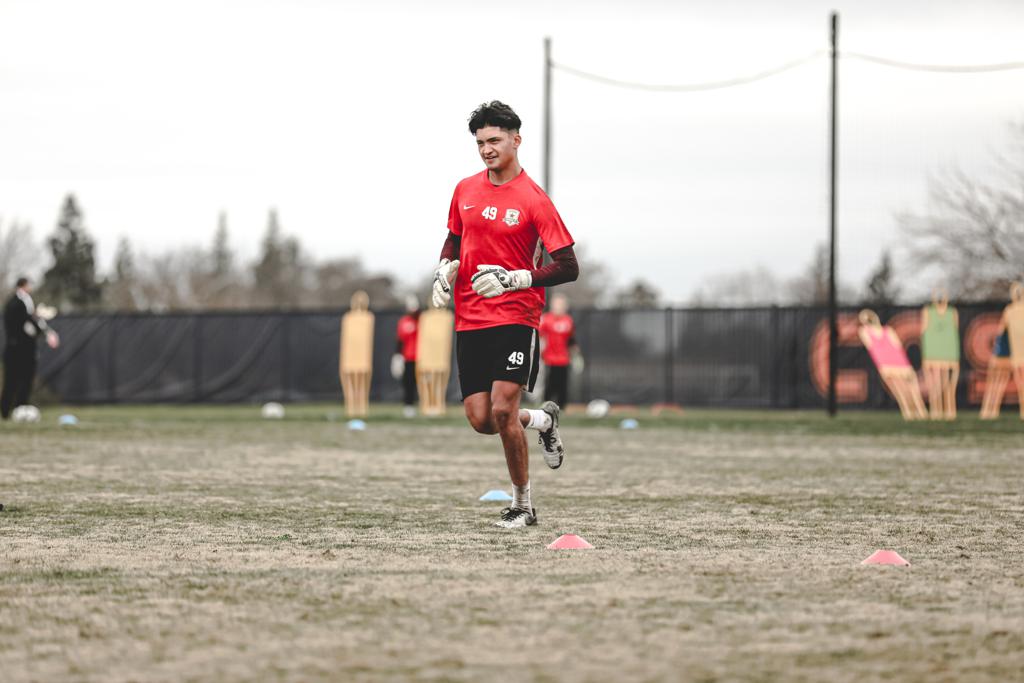 Excited for the season opener against FC Tulsa on March 7? Secure your spot for the first regular season match by selecting a full or partial-season plan today– starting at just 5 matches. Not only will you lock in tickets for the 2020 USL Championship season, but you’ll also receive the full slate of Republic FC membership benefits and MLS priority access for the 2022 season.