Part two of our roster preview dives into the defensive situation for the boys in Old Glory Red this upcoming campaign...

Last season, Republic FC finished the season with the third-best defense in the Western Conference and tallied 12 total clean sheets during league play. While the foundation of the formidable defense from last year returns, there’s a few new faces in the mix competing for a starting spot in Republic FC’s back line. 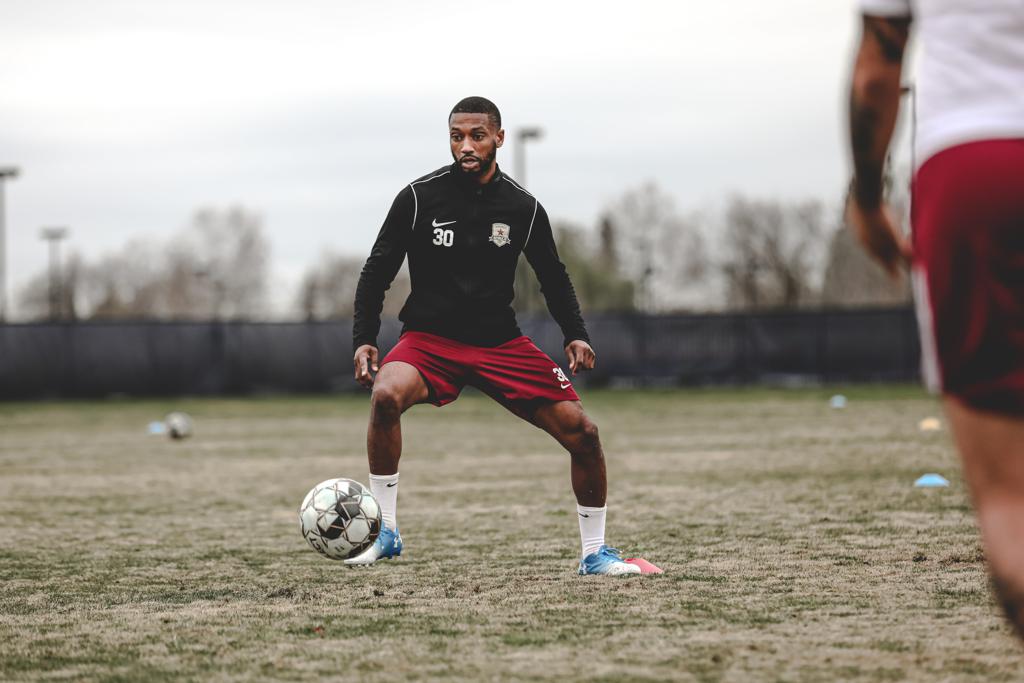 Both players also made an impact on the offensive end of the pitch, providing two goals and three assists with the most memorable scoring moment being an 89thminute thunderous header from Mahoney to level the score in the closing moments against archrivals LA Galaxy II and earn a priceless point during Republic FC’s postseason push. 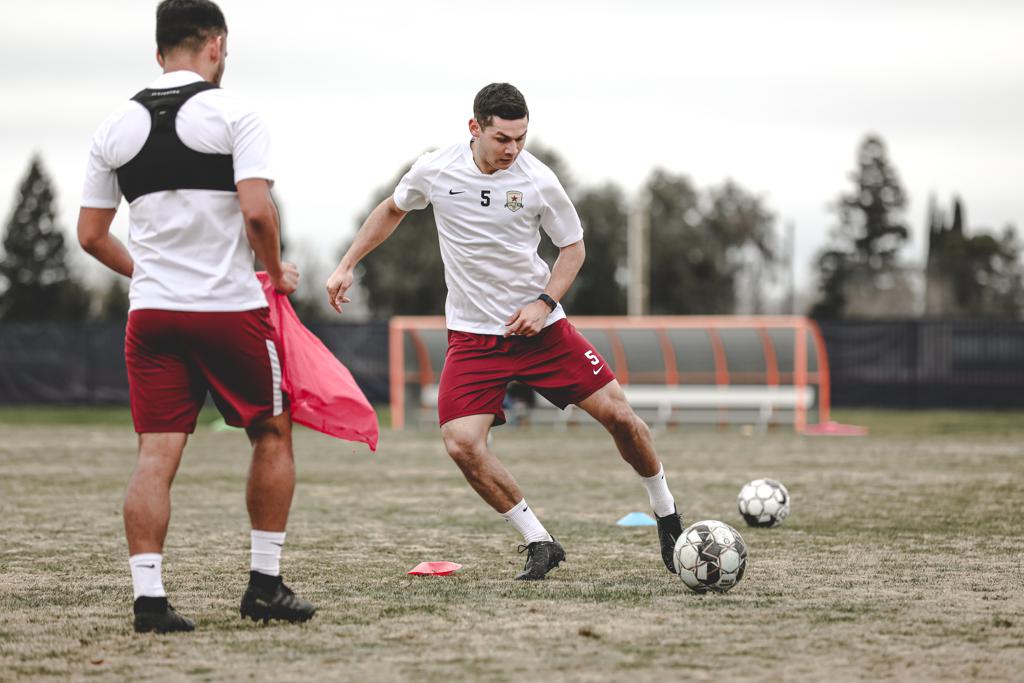 Recently signed to his first professional contract, Hayden Sargis, will be joining Keinan and Mahoney for first team action this season in the heart of Republic FC’s defense. The 17-year-old Sargis, a native of Turlock, CA, has been with the Republic FC Academy since its inception in 2015 and started a pair of international friendly matches with the first team in 2019 (Club America U-20’s, FC Juarez). Sargis made over 100 appearances during SRFC Academy career and started a total of 92 academy matches. 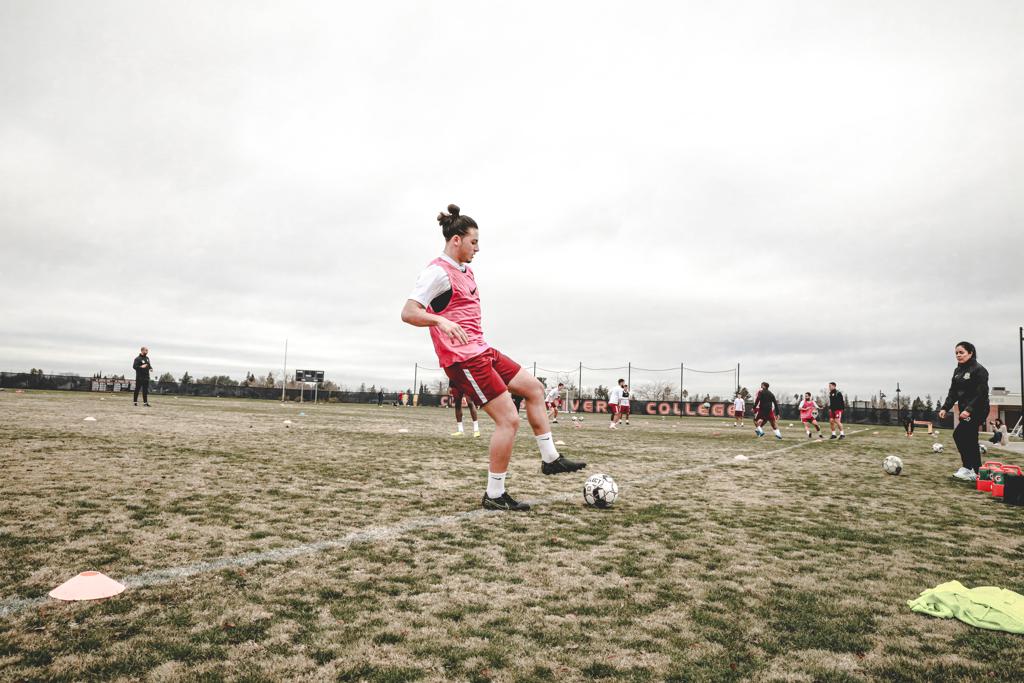 The Indomitable Club also signed former second overall selection by LA Galaxy in the 2018 MLS SuperDraft and three-time NCAA champion with Stanford University, Tomas Hilliard-Arce. The former Cardinal made five MLS appearances with the SoCal club but spent the majority of 2019 with LA’s USL team, Los Dos, where he was named to the USL Championship Team of the Week twice and led his team in clearances (127), blocks (23) and interceptions (56). 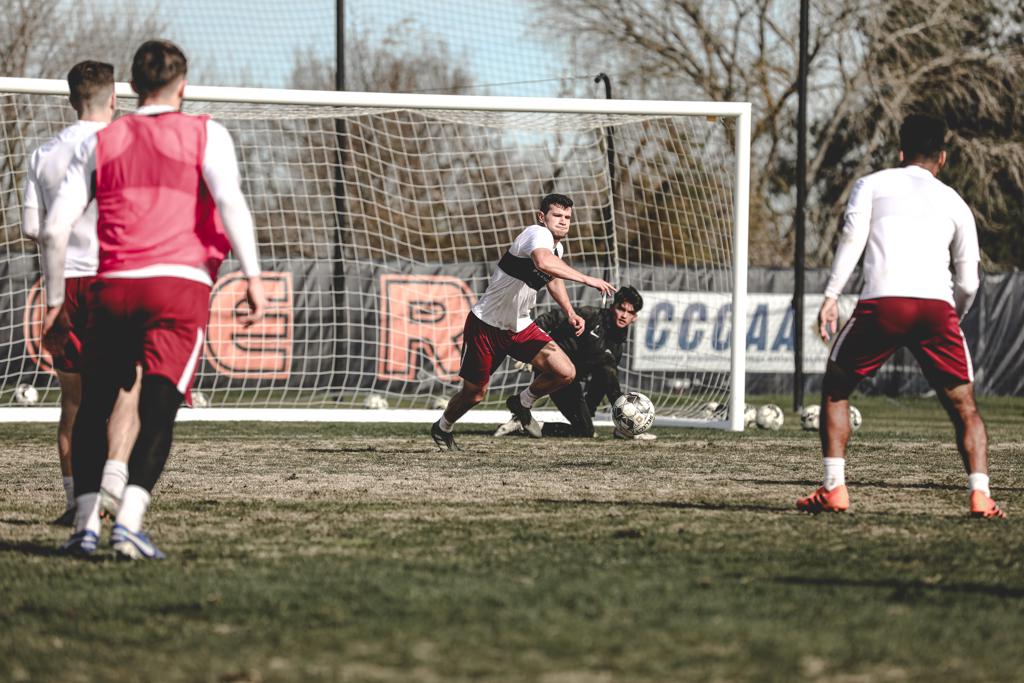 As for the wing backs, having Juan Barahona, Shannon Gomez and Jordan McCrary back in Old Glory Red is huge. The first 11 matches of the year in all competitions in 2019 with McCrary and Gomez on the flanks resulted in a 7-3-1 record and six clean sheets. With McCrary and Gomez paired together, only twice all season did the club surrender three goals or more in a match, with one of the two games being a Lamar Hunt U.S. Open Cup match against MLS-side San Jose Earthquakes.

Once Gomez was sidelined for the season with an injury, Barahona stepped up and shined alongside McCrary, as the two fullbacks tallied a 9-4-2 record together and collected four clean sheets. During a nine-game stretch from Sept. 7 to Oct. 27, only once were Barahona and McCrary on the losing end of a match, posting an impressive 6-1-2 record. 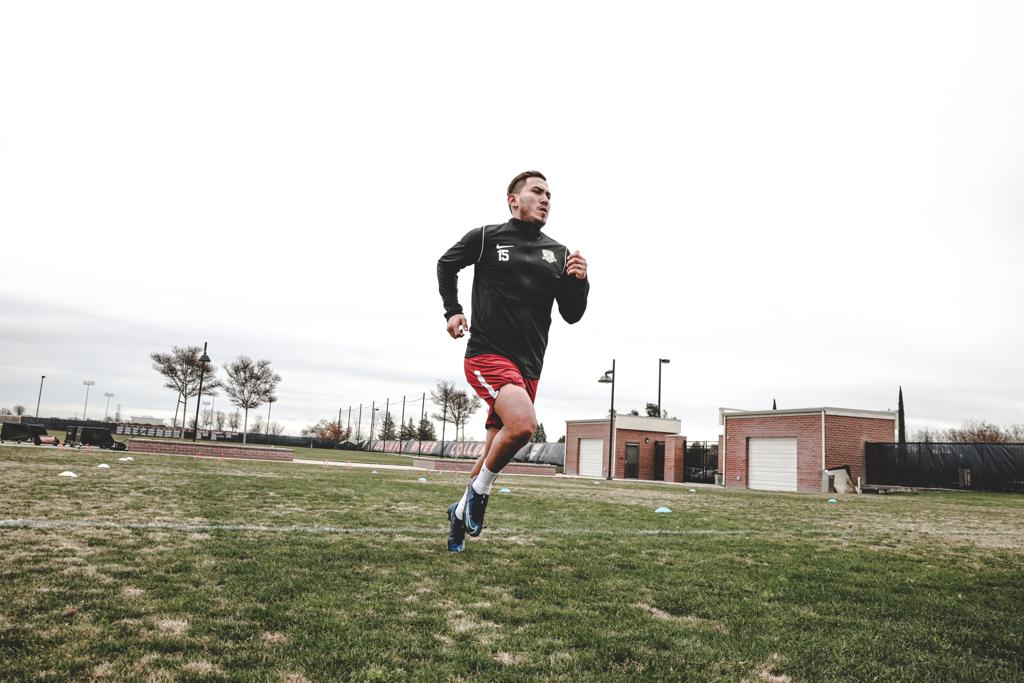 Newcomer Andrew Wheeler-Omiunu has experience playing right back, but the former MLS Cup winner with Atlanta United is more likely to add some bite to Sacramento’s midfield instead of the back line. The same goes for Ashkanov Apollon, a versatile winger/fullback who the Indomitable Club invited to preseason training camp after impressing coaches at the recent open tryout. Apollon plied his trade in Thailand before joining the Seattle Sounders U-23 team for one season before returning to Thailand.

Excited to see the boys in Old Glory Red take the pitch for the season opener against FC Tulsa on March 7? Secure your spot for the first regular season match by selecting a full or partial-season plan today– starting at just 5 matches. Not only will you lock in tickets for the 2020 USL Championship season, but you’ll also receive the full slate of Republic FC membership benefits and MLS priority access for the 2022 season.