Our training camp roster preview concludes with a look at the fine finishers Republic FC has heading into 2020...

Republic FC’s offense took the seventh-most shots in the entire USL last season and given the offseason acquisitions the club has made, that number has a legitimate chance of increasing substantially.

The Indomitable Club had a topsy-turvy season on the offensive front, blowing by opponents one week then stymied the next. But the team had to overcome a number of key injuries within the attacking arsenal and still managed to piece together a solid playoff run that was a single game shy of playing in the Western Conference Finals. 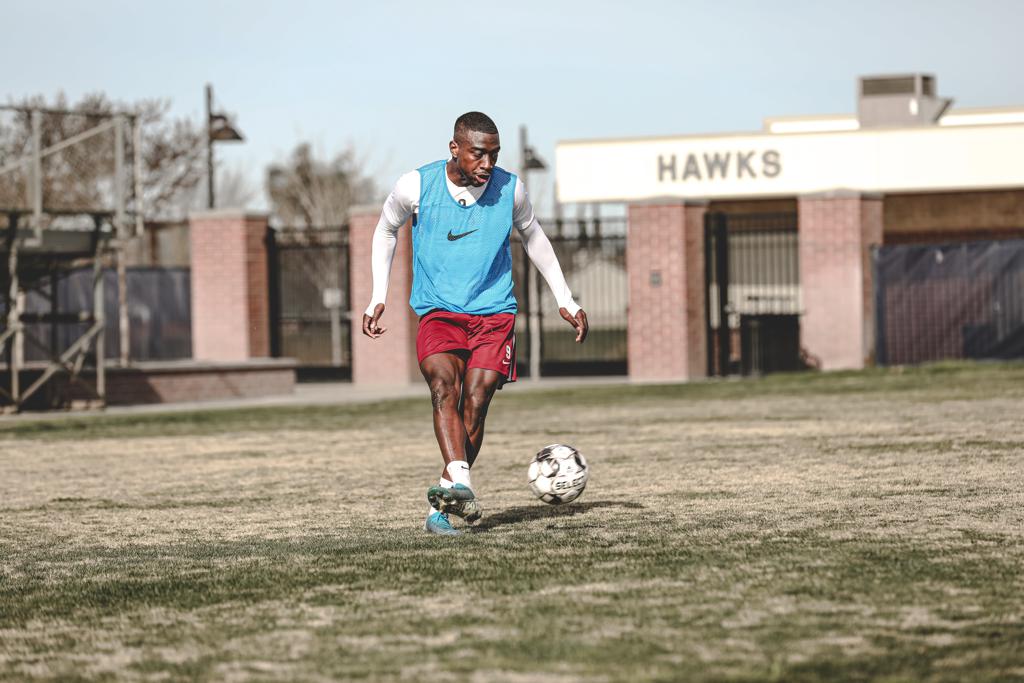 With the club captain returning and the addition of the 2015 USL Rookie of the year, the 2020 campaign looks to be an exciting one on the offensive end of the pitch for Mark Briggs’ men.

Returning to the Indomitable Club is forward Cameron Iwasa who finished the 2019 campaign with his second straight 17-goal season. The club’s all-time leading goal scorer not only led the boys in Old Glory Red with 17 strikes this season, but his six assists were also a team best. Iwasa is entering his fifth season with his hometown club and is playing like he’s in the peak of his prime. Last season, the club captain made 33 appearances (29 starts) and logged the second-most minutes on the team behind Jaime Villarreal. 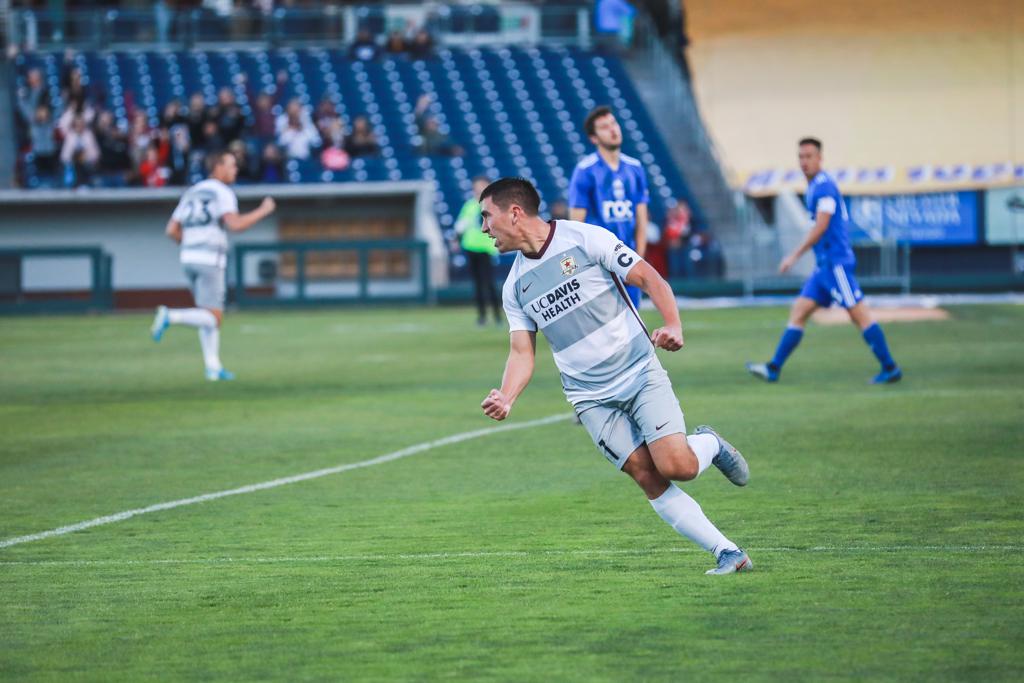 Iwasa is a proven point producer in the USL with well over 40 goals in league play since he joined SRFC in 2015. He’s been one of the league’s elite finishers for a handful of seasons and has been recognized by the league twice as he earned USL All-League Second Team honors in 2016 and 2018. But Iwasa brings more to the table than just his goal scoring prowess and exceptional eye to capitalize on a scoring opportunity. His locker room leadership and veteran presence are equally as crucial to Republic FC’s team success as finding the back of the net. But the goals don’t hurt either.

Alongside the Sacramento native spearheading the attack is Kharlton Belmar who signed with the club in December. The 2015 Rookie of the Year has notched double digit scoring seasons three times over his professional career and has plenty of experience as both a winger and a forward. Over his decorated career, Belmar has racked up a number of individual honors including being named 2018 Player of the Month honors for March, twice has he earned USL Player of the Week honors and the dynamic playmaker has been a Championship Team of the Week selection eight times since 2015. 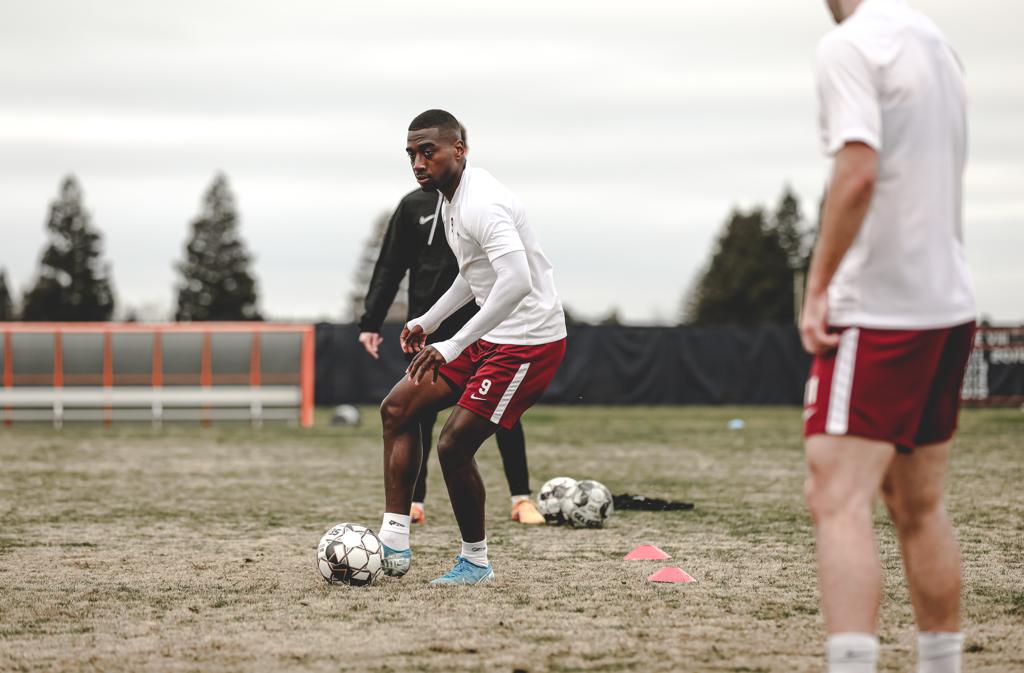 After turning heads at the open tryout and earning an invitation to training camp is forward Khalid Balogun. Balogun, a six-foot-four forward, played his college ball at St. Mary’s College of Maryland where the striker scored 12 goals, registered seven assists and was named the St. Mary’s Athlete of the Month for September during his senior season in 2018. Another trialist who earned an invite to training camp is Daawdy Seay who previously played in Liberia for Nimba FC. 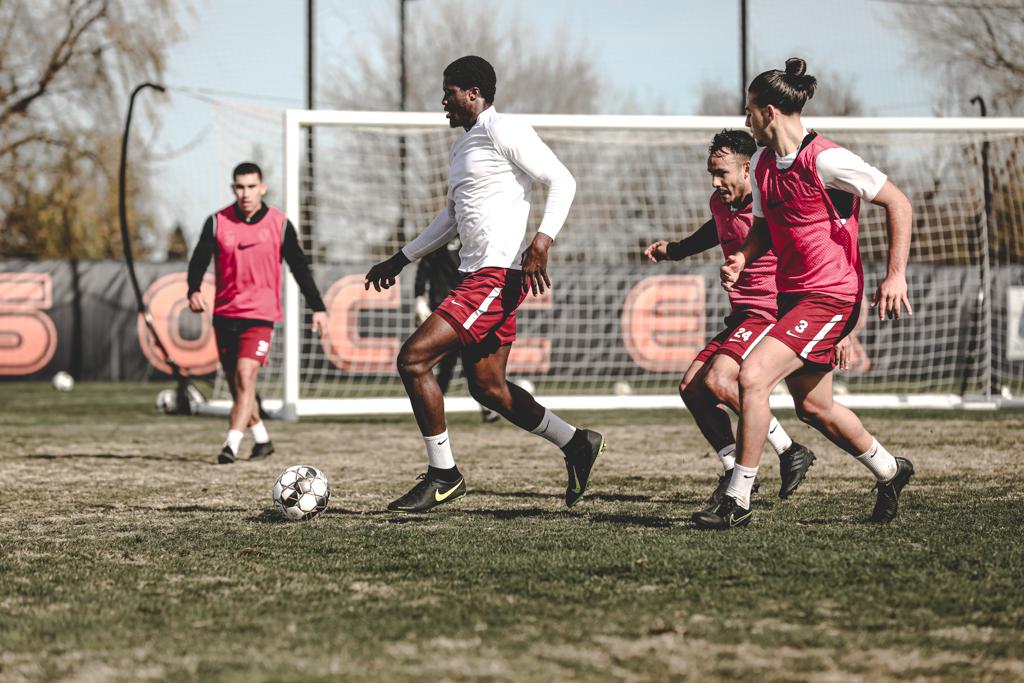 Stoked for the season opener against FC Tulsa on March 7? Secure your spot for the first regular season match by selecting a full or partial-season plan today– starting at just 5 matches. Not only will you lock in tickets for the 2020 USL Championship season, but you’ll also receive the full slate of Republic FC membership benefits and MLS priority access for the 2022 season.