By The Numbers - Ashkanov Apollon

Ash is relishing his opportunity with Republic FC, and his previous stats show why the newcomer has a chance to earn some serious minutes this season…

The Indomitable Club recently signed versatile wingback Ashkanov Apollon to a first team contract after the trialist impressed coaches during preseason training camp and open tryouts. Ash has a tireless motor, offers a tremendous amount of pace and carries himself with an infectious positive attitude. 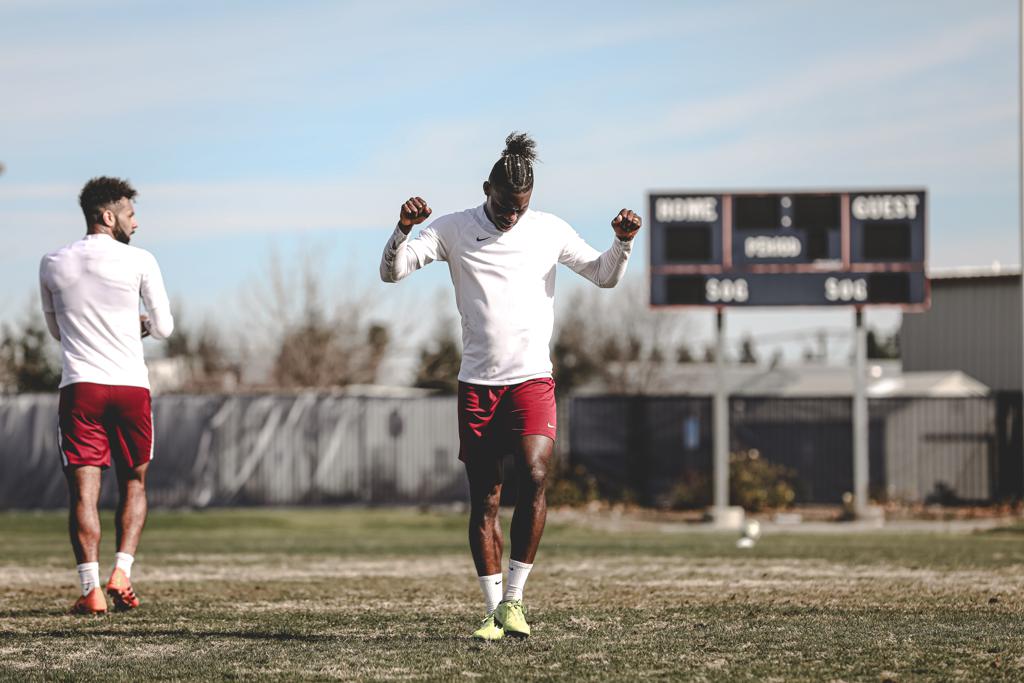 With the ball at his feet, he has a soft first touch and a blistering shot. As a speedy defender patrolling the flanks, he’ll be just as dangerous an option on the attacking front as he will be swarming towards eliminating the opposing offensive threat.

Before Ash begins his first season with the boys in Old Glory Red, let’s see the stats behind the club’s newest defensive addition…

1  –  The number of seasons he played collegiately while attending Peninsula College in Washington where he guided his team to the 2013 NWAC Championship.

3  –  The number of different clubs Ash played for in France including Stadium Racing Colmar, FC Mulhouse and Voltigeurs de Chateaubriant. 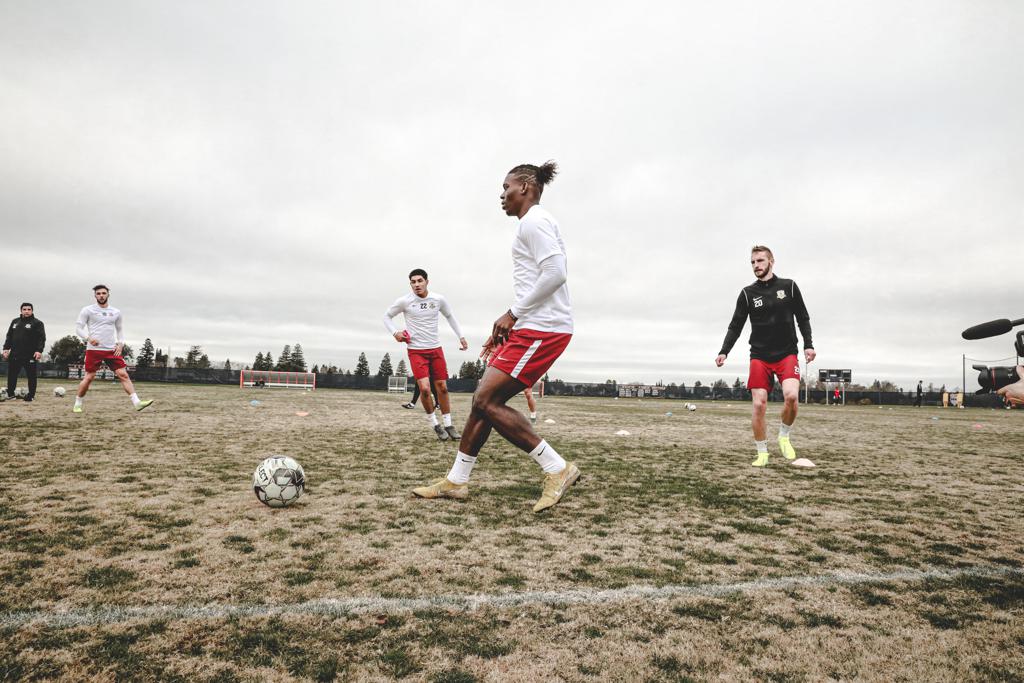 4  –  The number of different countries Ash has played professional soccer in including the United States, Thailand, Vietnam, France.

9  –  The number of assists he recorded in nine games with Grakcu Looktabfah FC in 2014.

12  –  The number of goals Ash scored in nine games with Grakcu Looktabfah FC that same season.

15  –  The number of assists Ash had during his one season with Peninsula College where he led the NWAC. 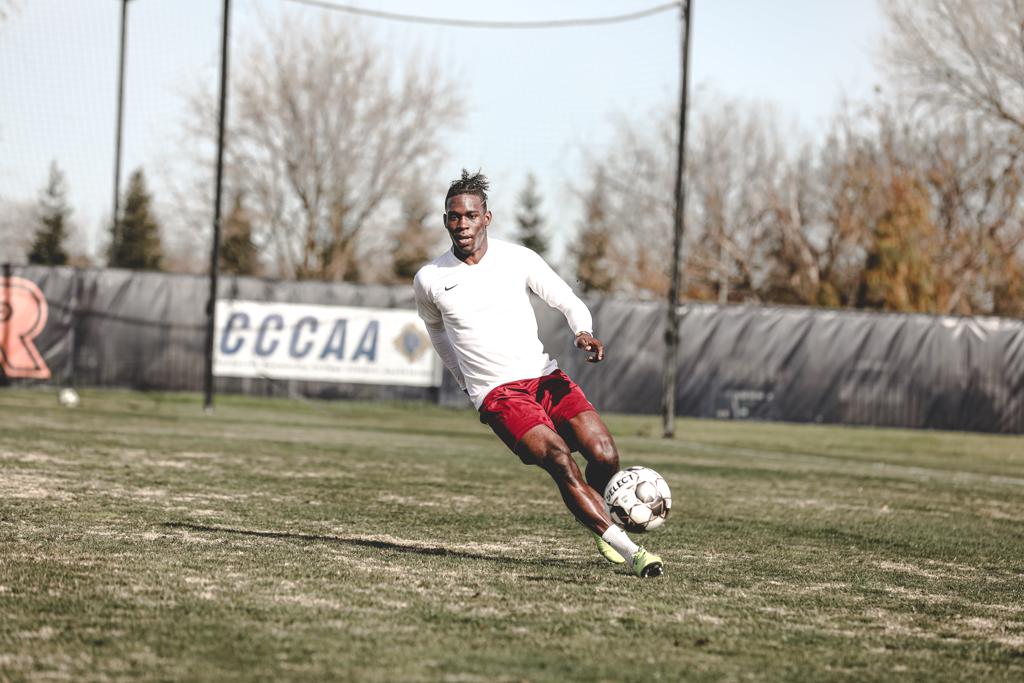 16  –  The number of goals he scored during his single season at the Pacific Northwest junior college.

17  –  The age Ash was when he first played competitive soccer while living in Haiti.

Can't wait for the season opener against FC Tulsa on March 7? Secure your spot for the first regular season match by selecting a full or partial-season plan today– starting at just 5 matches. Not only will you lock in tickets for the 2020 USL Championship season, but you’ll also receive the full slate of Republic FC membership benefits and MLS priority access for the 2022 season.