After a successful stint in the second tier of the inaugural USL eCup FIFA20 Edition last week, the boys in Old Glory Red march into the top division for this week’s fixtures.

The Indomitable Club earned promotion to Division A after piecing together a string of positive results as Republic FC – representing the Mexican National Team – will march into the top league of the competition when play resumes.

As the 10-seed in the top league, El Tri is now set to clash with 7-seeded Union Omaha – playing as Norway – on Tuesday at 6 pm PT. The match will be streaming live on the club’s Twitch stream, twitch.tv/SacramentoRepublicFC/, and the winner will face Saint Louis FC’s France in the quarterfinals on Wednesday evening. 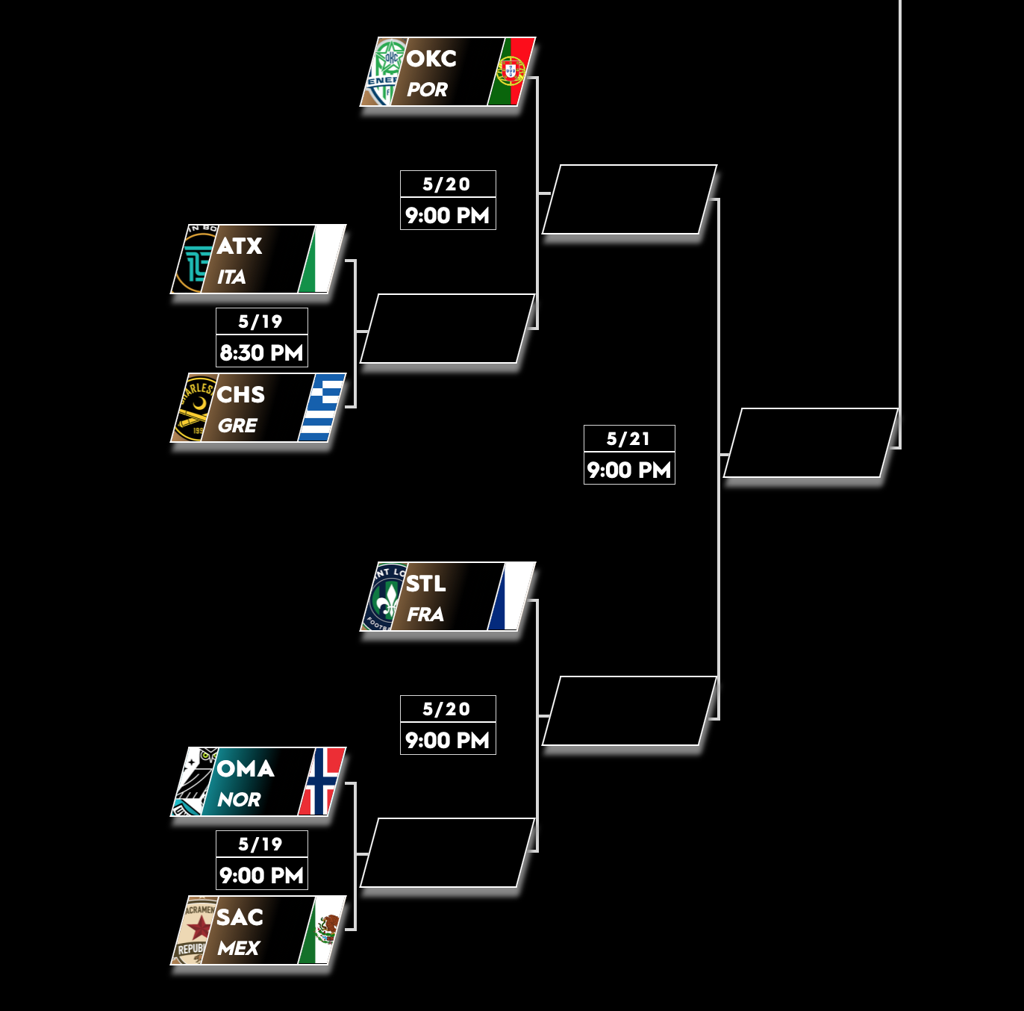 After an opening round bye in Division B, Republic FC went to battle against Tampa Bay Rowdies – competing as Colombia – and breezed by the Floridian club, 3-1. Justin Sterk, winner of the inaugural SRFCxFIFA20 Tournament, made his debut for SRFC and impressed on his very first showing. The following day, current Republic FC left back Juan Barahona had the Playstation4 controller in-hand for the Indomitable Club and the defender delivered a second consecutive three-goal performance as El Tri advanced to the title game after holding off Charleston Battery’s Greece-side, 3-2.

Victories in the quarters and semis last week saw SRFC solidify a spot in the top tier early in the week and the boys in Old Glory Red even took an early lead in the Championship match before falling to John Oliveira, pro esports player for MLS-side New England Revolution, currently representing their USL-affiliate in the virtual tournament. 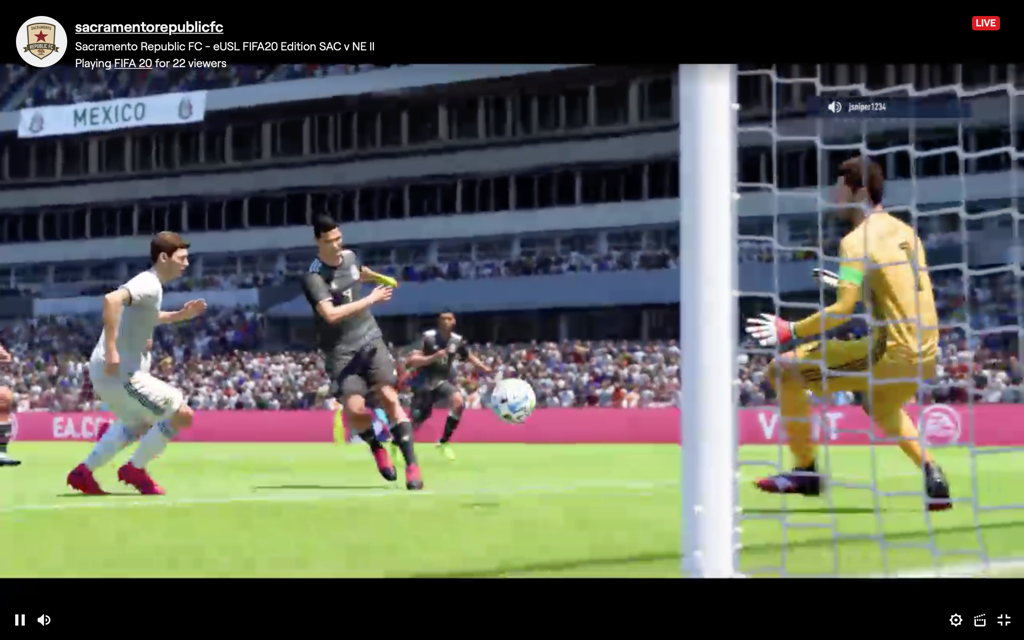 A second-place finish in the second division meant Sacramento was awarded 375 points in the overall league standings. The club that finishes the five-week competition with the most cumulative points will be crowned the overall winner of the USL eCup FIFA 20 Edition. The higher the division each club competes in, the higher the points prize at the end of each week is.

Republic FC’s positive midweek results saw the Indomitable Club not only earn a spot in the Championship match, but the club also climbed the weekly Power Rankings into the top ten. Previously ranked 15th, the boys in Old Glory Red are now in ninth place of the 32-team league.

Supporters following Republic FC’s eCup matches have the opportunity to donate to club partner Raley’s Food for Families, the charity the Indomitable Club will be representing throughout the virtual competition. Additional information about the eCup can be found on the official USL eCup: FIFA20 Edition page and the full schedule can be found on the eCup Schedule page.