The Gilbert Font: A Tribute Extending the Legacy of the Rainbow Flag 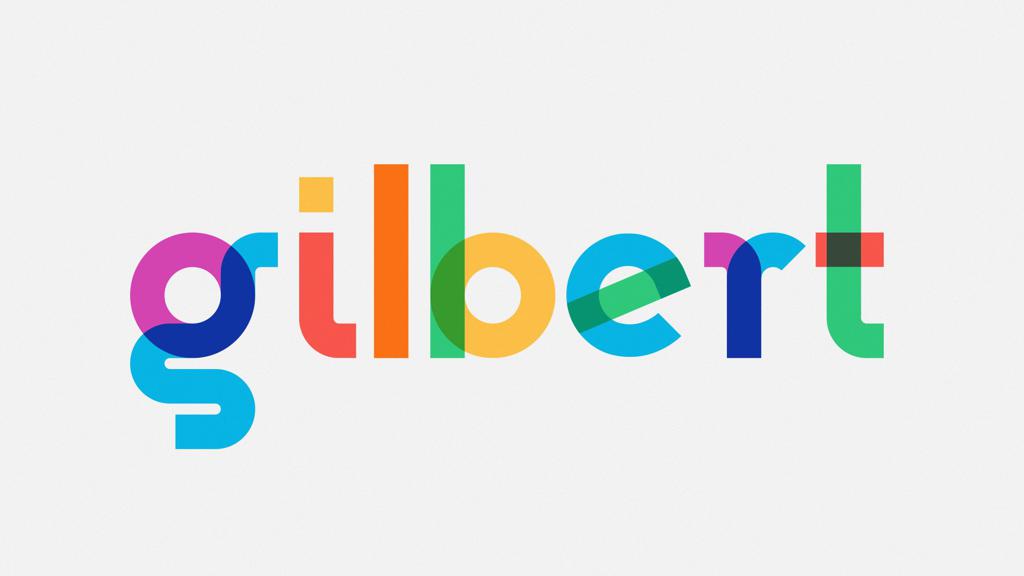 The Rainbow flag, designed by Gilbert Baker, is one of the most iconic and easily recognizable symbols of the LGBTQ+ community, and an emblem of hope, unity, love and pride.

Baker created the universal symbol for LGBTQ+ communities, hand-stitched and hand-dyed the very first rainbow flag in 1978, as an effort to replace a symbol used in Nazi Germany originally intended to cause shame and fear.

In 2015, Baker noted that "They had a whole code of emblems that they used to oppress people, and we needed something to answer that.”

"That's what flags are for,” said Baker. “Flags are about proclaiming power ... that visibility is key to our success and to our justice."

Baker passed away in 2017, but his legacy lives on through the Rainbow flag, and can be applied to the constant pursuit of social equality.

“Together, we’re changing our world, our planet, from a place of hate and violence and war to a place of love and diversity and acceptance,” he said in 2009. “That is why we’re here. That’s the big, long rainbow — from before me to well after me.”

After Baker’s passing, advertising agency Ogilvy & Mather partnered with NewFest, NYC Pride and Fontself to create "the Gilbert Font", to honor his memory and pay tribute to his contributions to LGBTQ+ communities. The free font was designed for striking headlines, to be used for banners at rallies and protests, but has grown for websites and beyond.

The multi-colored fluid design has a unique and vibrant palette inspired by the rainbow flag and each individual letter contains several colors. Like the Pride flag itself, the font blends and merges the stripes of the Pride flag as rectangles curve and overlap each other to create the letters that resemble the iconic symbol.

The curvy and rounded letters are a simple tribute to the styles and designs of the 1970’s when Baker – a self-proclaimed ‘gay Betsy Ross’ created the Pride flag.

“We want to create something special that would not just honor Gilbert and his iconic Rainbow Flag but also give the LGBTQ+ community a fantastic tool to help them create their own banners, posters and signs,” Ogilvy’s creative team said in a press release to announce the creation of the font.

“People can now raise the Rainbow Flag with every letter they type. By literally embedding the Rainbow Flag into the font we made it possible for everyone around the world to type with pride.”

The font is available to download for free from the website Type With Pride and can be accessed on Adobe Cloud with the colored font also available for usage in Photoshop. Since there are no trademark restrictions or patents, anyone interested can use and download the typeface.

To honor Gilbert and support Sacramento’s LGBTQ+ community, Republic FC has created a special 2020 Pride Merchandise Collection utilizing the Gilbert font. A scarf, t-shirt, tank top and hat feature “Indomitable” emblazoned in the Gilbert font. Each item is available for sale or pre-sale in the team’s online store, and the proceeds will directly benefit the Sacramento LGBT Community Center.