The Indomitable Club was founded on the very fabric of bringing the entire community together and creating an inclusive environment for everyone.

Every June since 2017, the boys in Old Glory Red have taken the pitch celebrating a Pride Night in support of the LGBTQ+ community.

This season’s hiatus due to the pandemic may have put a pause on playing in a live Pride Night fixture at Papa Murphy’s Park, but the Indomitable Club strives to continue to promote everything pride represents – equality, inclusion, and justice for all.

This Saturday, the club will air another episode of Republic Rewind – looking back to last year’s Pride Night fixture against Tulsa Roughnecks FC. Current SRFC midfielder Sam Werner will be joining Rob McAllister to breakdown all the action. Check out the match day guide for Saturday's game here.

Although the match is looking back to last season, halftime will feature a special presentation providing hope for the future.

For the second straight season, Republic FC – in partnership with the Sacramento LGBT Center, is awarding $1,000 to a local LGBTQ+ leader in the community that is headed to college this coming fall as part of the annual Pride Scholarship. This year’s winner will be announced live on the broadcast. 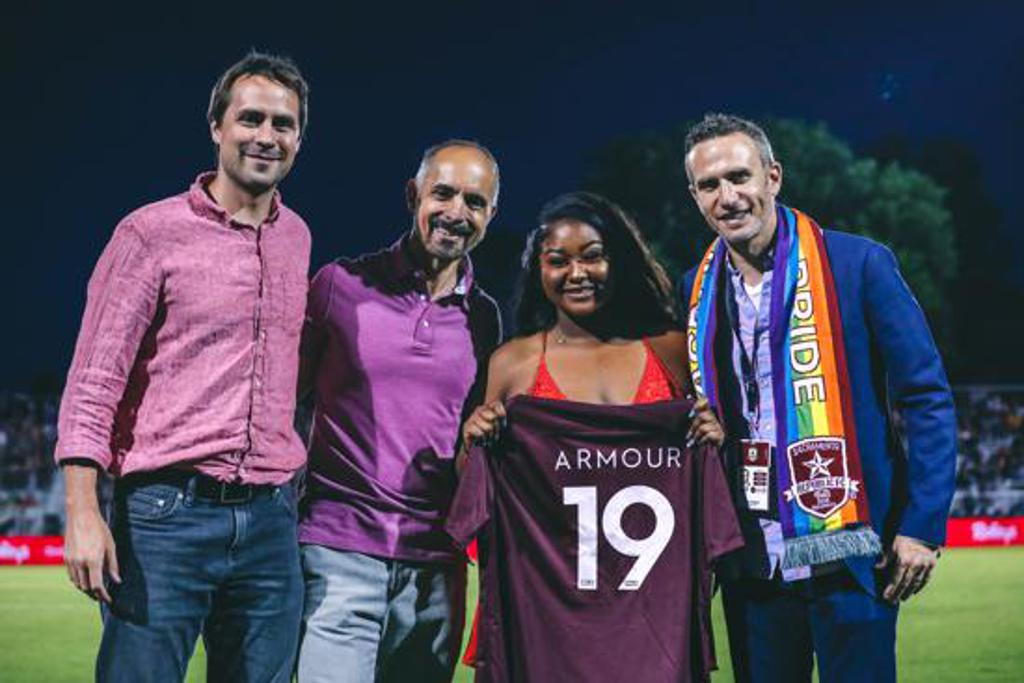 Republic FC winger Werner was a key contributor during the 2019 Pride Night contest, alongside defender Dekel Keinan and former goalkeeper Josh Cohen. The trio represented the club in Playing for Pride nationwide fundraiser for Athlete Ally. The nonprofit raises funds to level the playing field for the LGBTQI+ community with a driven mission towards making sports inclusive for all.

Even without games planned this June, Werner and Keinan remain committed to Playing for Pride. Consider donating during this weekend’s Republic Rewind or by following Sam & Dekel’s social media challenges.

Before both Keinan and Werner took the pitch for their first career Pride Night in an Old Glory Red kit, the Indomitable Club was supporting the local LGBTQ+ community on what was previously known as Equality Night. Now, the celebratory evening is an annual tradition during a home fixture every June during the United Soccer League regular season. 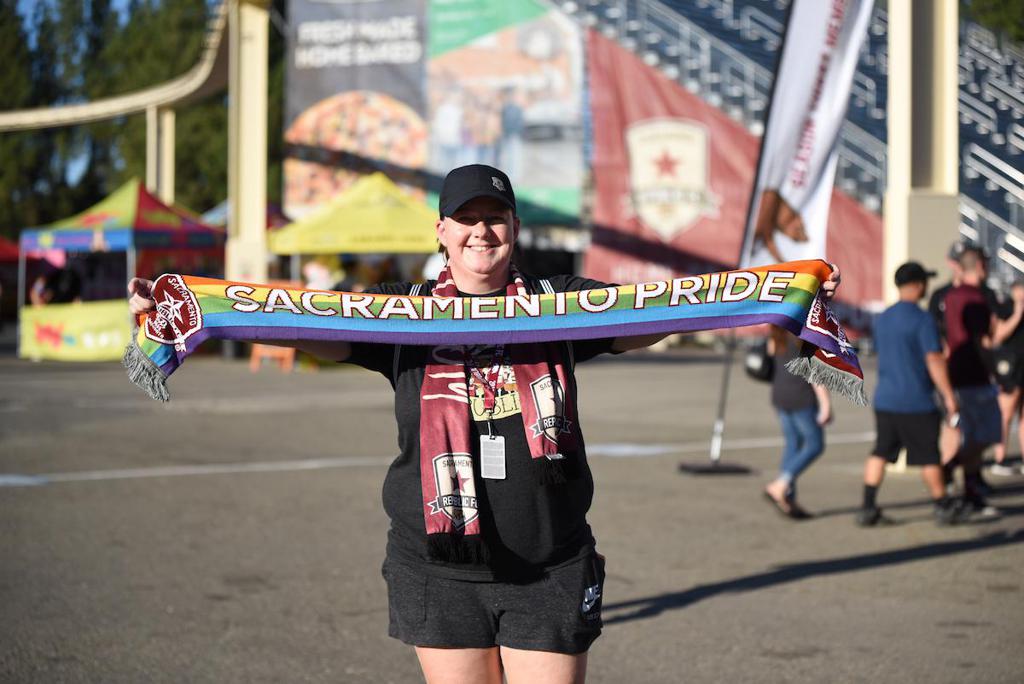 The inaugural Equality Night was in 2017 against Rio Grande Valley FC Toros, a scoreless draw in early June and the following year for the second annual in Equality Night in 2018 saw players wear #RepublicForAll shirts during warmups and merchandise such as scarves and shirts were available for purchase. Halftime saw the club honor four local LGBTQ leaders – Christopher Kent, Lisa Wrightsman, Tiffany Fraser, and Elizah Claborne – for their work in the community.

In 2018, Cohen was the first SRFC player to join dozens of MLS, USL and NWSL soccer players on the Playing for Pride team – which was founded by former midfielder Austin da Luz in 2017. Check out the organization’s founder joining Connor Sutton when he joined The Breakaway: A Republic FC Podcast. Cohen donated $5 per game, $5 per win, $10 per shutout and $1 per save over the entirety of June’s Pride Month. The goalkeeper also matched alongside the Tower Bridge Battalion at the annual Sacramento Pride festival and parade in Downtown Sacramento.

Before reliving the action from last year’s Pride match, supporters of the Indomitable Club in search of additional information on this year’s Pride Month can be found by visiting SacRepublicFC.com/Pride2020.