On 916 Republic Podcast, Dennis talks about what’s next for the Academy, the new MLS elite youth platform, and his connections to the region.

Sacramento Republic FC’s Dennis Sanchez was a recent special guest on the 916 Podcast with hosts Nolan Gerlach and Scott Waits as the duo took a deep dive with the new Academy Director into the future of the Indomitable Club’s academy system.

Sanchez – who served as the Columbus Crew SC Academy General Manager since 2016 – boasts an impressive soccer resume that spans across the Atlantic. Prior to joining the MLS club, Sanchez completed his Sport Coaching Masters of Science degree at Liverpool John Moores University where he was also an Assistant Coach with English Premiere League’s Everton FC’s Academy.

With the stay-at-home orders in place, Sanchez took the opportunity to chat this the 916 Republic Podcast about the latest developments in the academy world, and his perspective on the future. The continued commitment to player development is deeply rooted in the club’s core values.

“Through this quarantine, we’ve been able to focus on refining our core values and what we stand for such as perseverance, having a resilient spirit, being a unified community and pursuit of excellence – all stemming from this idea that Sacramento is an indomitable club and indomitable city and had to persevere through very difficult moments to overcome,” Sanchez told Gerlach and Waits. “We want to take a very holistic approach, we want players who are stewards in the community, that are great people both on and off the field and that ultimate believe in the process.”

With the state of national youth development undergoing new changes, Dennis shares his thoughts on the new MLS elite youth platform and what it will mean for soccer in the region. 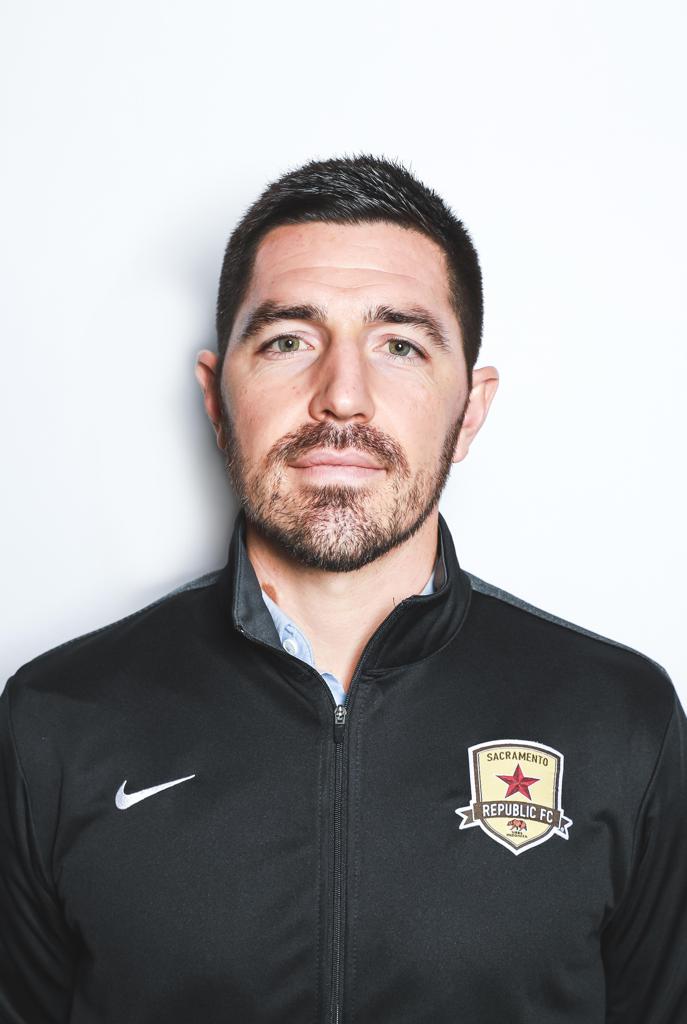 “The whole idea about this platform is player development and it’s a fantastic platform for our players to continually challenge themselves and compete against the best not only domestically but internationally as well,” Sanchez told the podcast. “We’re excited to be a part of it and we’re always looking for ways to put our players in the most competitive environment possible. The level of competition and the clubs currently involved are a great way for our players to test themselves.”

“For current players in the academy, it doesn’t change anything,” Sanchez affirmed. “The learning environment we’re trying to create, that’s going to stay consistent. There just might be a slight variation in teams you play against.”

“Even though we are part of this MLS platform, it’s still very important for us to play our local clubs as frequently as we can … Everybody in our academy is competitive wants to be tested on a continuous basis. To have that ability to put our players in unique experiences and different types of styles of play and environments is the most important thing for the development our players,” Sanchez said.

Check out the full interview with Dennis to hear all about his connections to the region, how he became interested in joining Republic FC and more.