Ever since the inaugural match in 2014, Scott Rosenquist has been a loyal supporter of the boys in Old Glory Red.

He was in the stands for the very first fixture and after a season that culminated in a title-winning run, Rosenquist has been a season ticket holder and member of the Tower Bridge Battalion ever since.

“I wasn’t actually a big soccer fan before Sac Republic, so Sac Republic turned me,” Rosenquist confessed. “I remember a friend of mine was telling me about this group called the Tower Bridge Battalion that he was joining for the first season. He says they’re the guys that cheer, stand up the entire match and I was like, OK, that’s crazy, I am not standing and cheering for an entire 90-minute match but after the first season I was like, I want to be part of them!”

The passionate and proud SRFC fan stood by his word, and not only does he attend as many matches as possible, he also covers the Indomitable Club for the podcast La Banda Del Puente.

Rosenquist is regularly a man of his word, and when he says he’s going to bike all the way from Northern California to Southern California for a cause greater than himself – don’t for a second doubt him. Every year during Pride Month, Rosenquist bikes 545 miles from San Francisco to Los Angeles over the course of seven days for AIDS/LifeCycle. 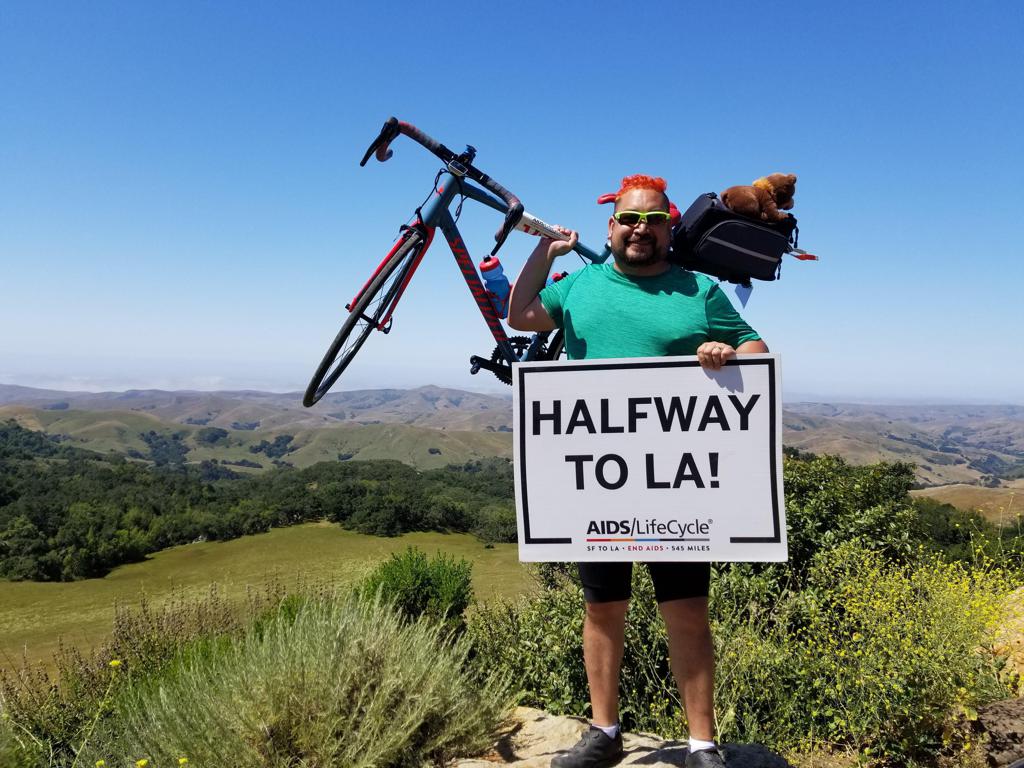 The ride, which is always during the first week during Pride Month in June, raises money for San Francisco Aids Foundation and the LA Gay and Lesbian Center to help fight HIV and Aids. The pandemic has cancelled this year’s event, but Rosenquist – who started his own Sac Republic Cycling Club for the annual event – is already focused on next year’s Pride Month, getting more people involved and the importance of the history of the Pride Month itself.

“June is the month where we celebrate gay rights, but we need to remember the first Pride was a riot, the Stonewall riots, so it’s important to remember where we came from. It’s not just this huge party and parade going down the street. The point of it originally was to say hey, we’re here, you can’t shoe us into the corners and hide us in the corners. We’re going to be who we are.”

“I think supporters’ groups in soccer, definitely more than other spots, are very outspoken about public issues,” he said. “They’re really big on that front politically – and Tower Bridge Battalion is the same way. They’re very inclusive, they’ve always been for gay rights, immigrant rights, black community, Hispanic community, everyone, all together.” 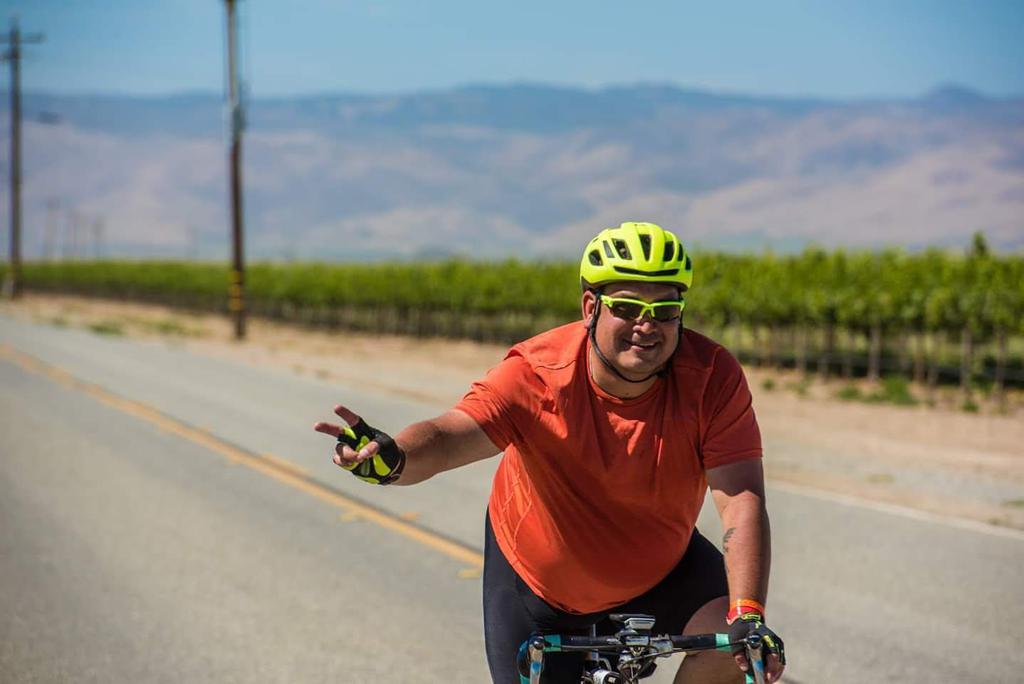 And the group let’s their actions speak louder than their words. In response to a tragedy that happened a few years ago, a Rainbow Flag is now a regular staple in front of the sea of loyal SRFC supporters for all home fixtures.

“One of the things that’s changed over time is we always have the flags in front of the Battalion and there’s always a flag hanging for a country represented on the team and during Pride Month the Pride Flag is up there,” Rosenquist explained. “But if you’ve noticed, ever since the Orlando shooting incident two years ago, the Pride Flag is now there every single match. I think the fan culture is really big in trying to promote these types of issues and the Tower Bridge Battalion doesn’t shy away from that and I think they’re awesome.”

Both the Battalion and Rosenquist never shy away from the things that matter most to them. Whether it be singing and chanting for the boys in Old Glory Red en route to victory, biking 545 miles from SF to LA, or sending a message about social justice during a game – they both commit fully to the task at hand and the reason behind it is one far greater than just for their own personal benefit.

To learn more about AIDS/LifeCycle and how to donate, visit their website here and Republic FC supporters interested in joining Rosenquist’s Sac Republic Cycling Club can reach out to him directly on his personal Twitter page @aggiepm or the @SacRepublicCC twitter page as well.