With Tacoma Defiance being the Indomitable Club’s opening match of the return to the USL Championship campaign, there’s no better team to start with an in-dept analysis of regarding Republic FC’s trio of Division A opponents.

Tacoma is a tricky team to play in the Pacific Northwest, but Republic FC is a flawless eight wins from eight encounters when the two clubs clash in Sacramento. The last two home games against Defiance both resulted in favorable 3-0 wins for Republic FC and the boys in Old Glory Red have managed to keep clean sheets in four consecutive home matches against Tacoma. 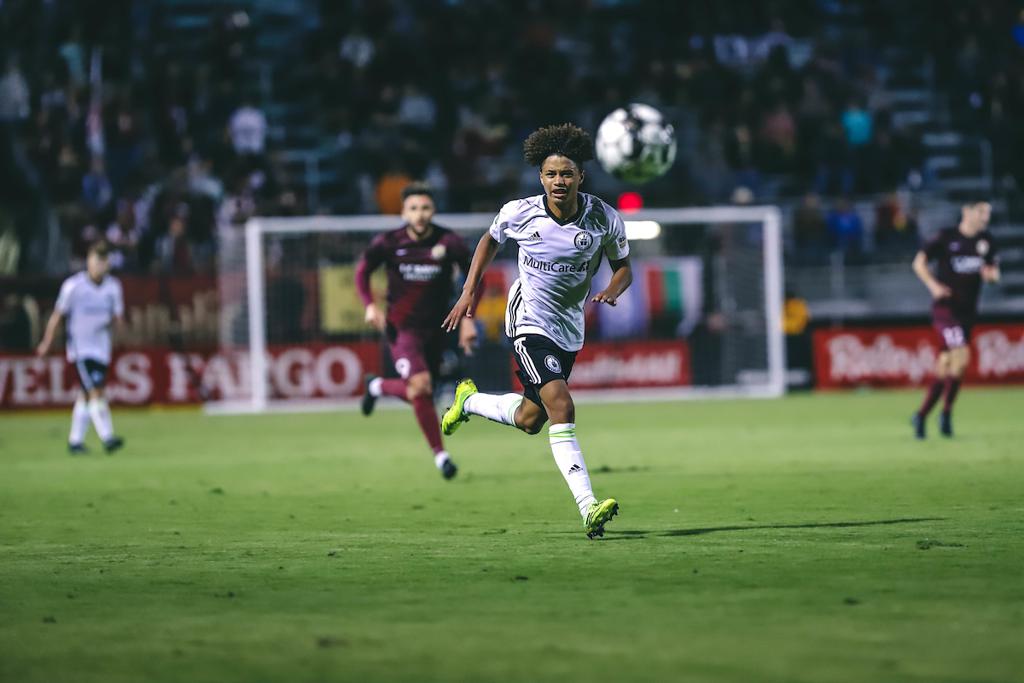 It’s been 380 minutes since Defiance last scored a goal against the Indomitable Club in the California Capital.

But Tacoma isn’t a team to be taken lightly, as Defiance pulled off a 2-1 win in Washington over Republic FC last season and the Pacific Northwest club finished the 2019 regular season on a five-game unbeaten run which offered a beacon of hope heading into 2020 after posting the second-worst record in the Western Conference.

When the regular season resumes next week, the Indomitable Club will welcome Tacoma to Papa Murphy’s Park for both sides’ first competitive match in over four months. The first of which is a July 13 home fixture and the club host Defiance again on September 19 for SRFC’s second-to-last regular season home game. Republic FC will travel twice to Tacoma – once on August 15 and again on September 30. 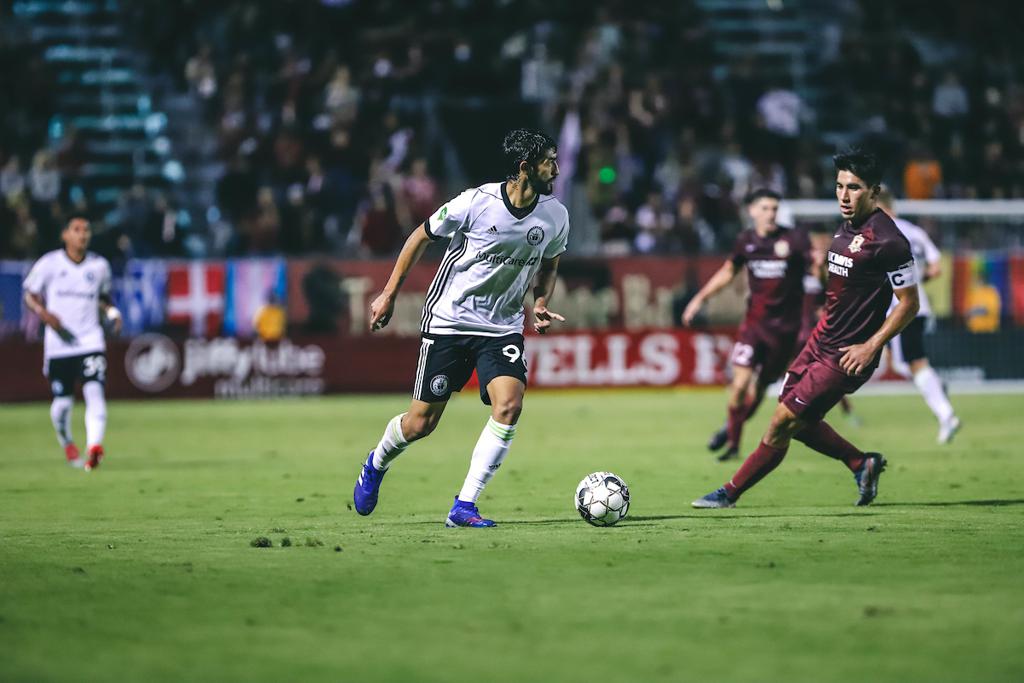 While Republic FC played out a 1-1 draw against FC Tulsa in early-March, Tacoma is one of the few clubs that managed to log two matches before the suspension of the regular season. Defiance dropped both matches so the break in play may have done some good for the team from Washington.

The opening loss for Tacoma was a 3-1 loss to 2019’s Western Conference regular season runners-up Reno 1868 FC. Against a strong 1868 FC side, Defiance took a 1-0 lead into the half by way of Chris Hegardt before Reno ran up the scoreboard with three unanswered second half strikes. Days later, Tacoma suffered its second straight loss when Landon Donovan’s San Diego Loyal SC downed Defiance, 2-1.

Forward Justin Dhillon scored his sides’ lone goal in the game against San Diego and the striker will be a key figure on the attacking front for his club – unless MLS-side Seattle Sounders FC sign Dhillon to a deal like the reigning MLS Cup champions did in 2019. Last season, the former LA Galaxy Academy striker scored a team-best 12 goals in 25 appearances with Tacoma. 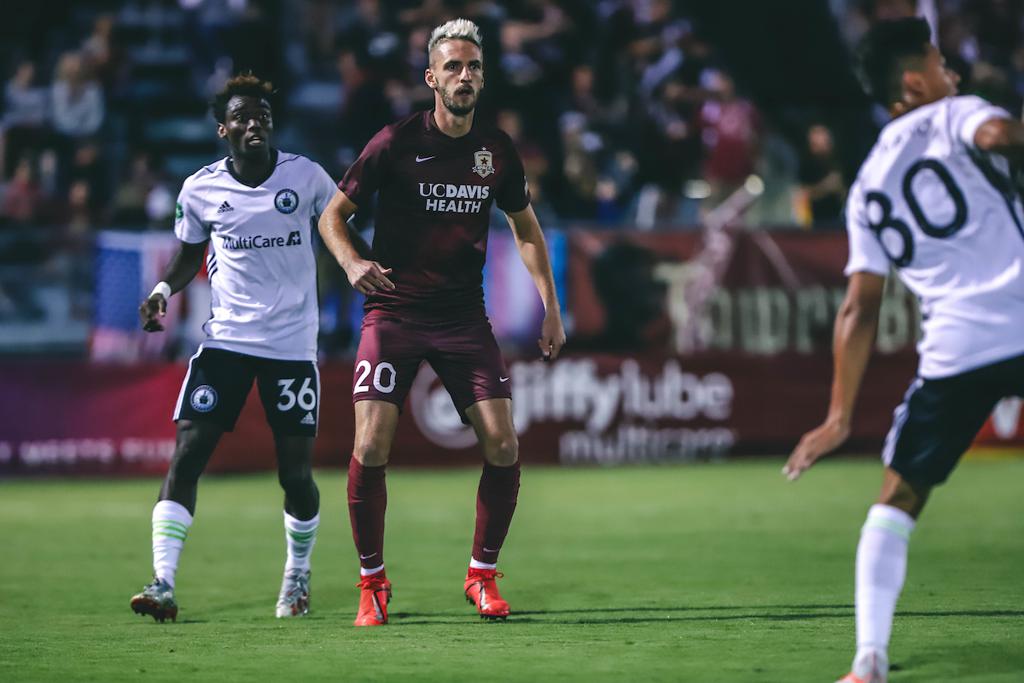 To reinforce a backline that surrendered 82 goals last year, Tacoma signed the Championship’s all-time leader in regular season minutes – defender Taylor Mueller – from Charleston Battery. The 31-year-old was honored as a 2018 Championship All-League Team recipient so there’s still plenty of life left in those veteran legs.

To play alongside the veteran are a pair of promising youngsters, midfielder Azriel Gonzalez and forward Alfonso Ocampo-Chavez who has already signed a Homegrown contract with Sounders FC. Ocampo-Chavez and Gonzalez combined for double digit goals in 2019 and are expected to be staples in the club’s starting eleven this season.