The boys in Old Glory Red travel to the Pacific Northwest for the first of four regular season showdowns against fellow Group A opponent T2 with Saturday night’s kickoff set for 7 p.m. PT.

Republic FC (1-1-3, 6 pts) traveled to San Diego on Saturday for the inaugural match against expansion-side Loyal SC and returned with a point having shared the spoils in a scoreless stalemate.

Goalkeeper Rafael Diaz made his first start of the season for the boys in Old Glory Red and the shot-stopper came up big with two massive saves to preserve the point for his side. The clean sheet was his third career shutout in league play with Sacramento and fourth in all competitions – having blanked Reno 1868 FC in the Second Round of the 2019 Lamar Hunt U.S. Open Cup, 1-0. 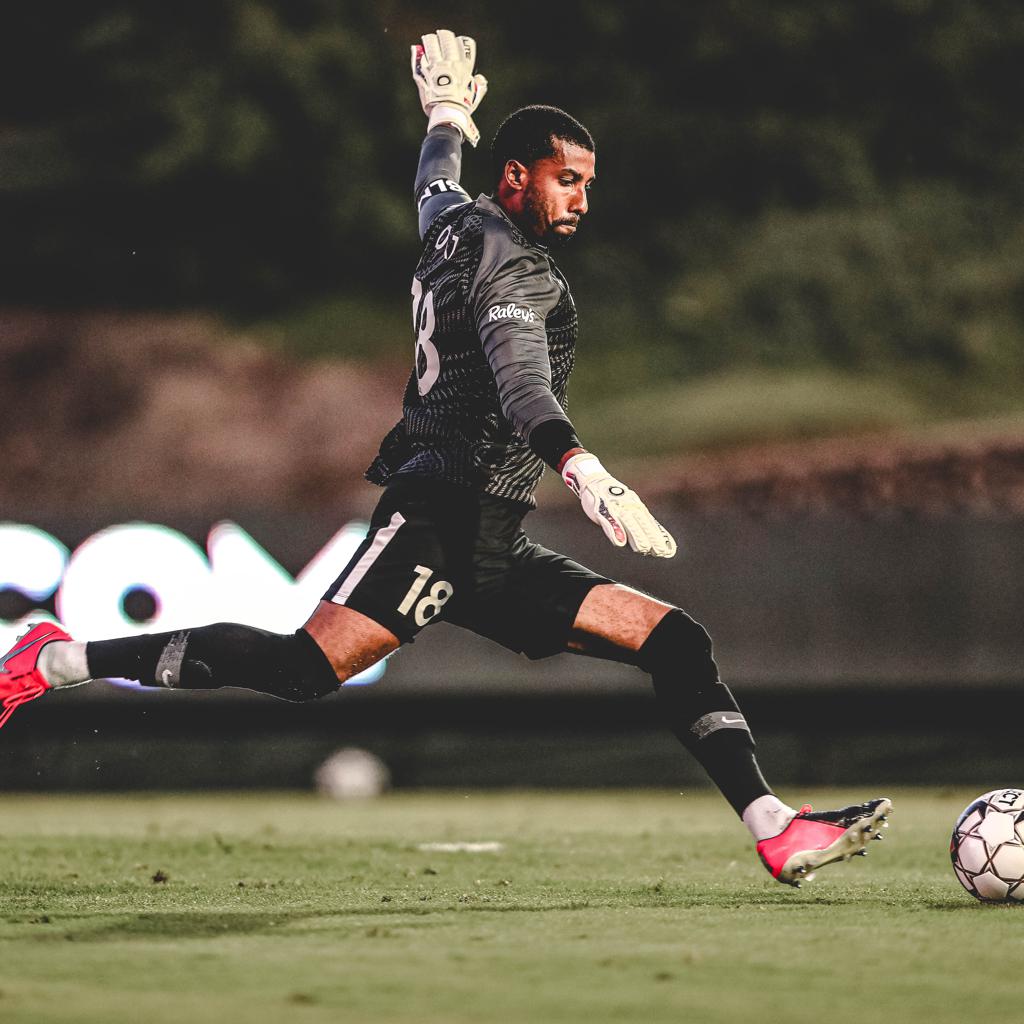 Despite not finding the back of the net against the Group A leaders Loyal SC, the offense continues to create plenty of positive scoring chances – including 11 over the weekend relative to SD’s four opportunities. Saturday’s match was the fifth consecutive time SRFC created double digit chances and this was the fourth time in five fixtures Mark Briggs’ men have created twice as many opportunities as the opposition.

Cameron Iwasa is still just one strike away from hitting the half century mark, as the Sacramento-native has 47 career goals with Republic FC and two during his time with Swope Park Rangers – rebranded to Sporting Kansas City II. If he hits 50, he’ll be just the ninth player in league history to do so. Iwasa has netted three times in his career against Timbers 2 including his first career goal on April 2, 2015 in a 2-1 defeat. 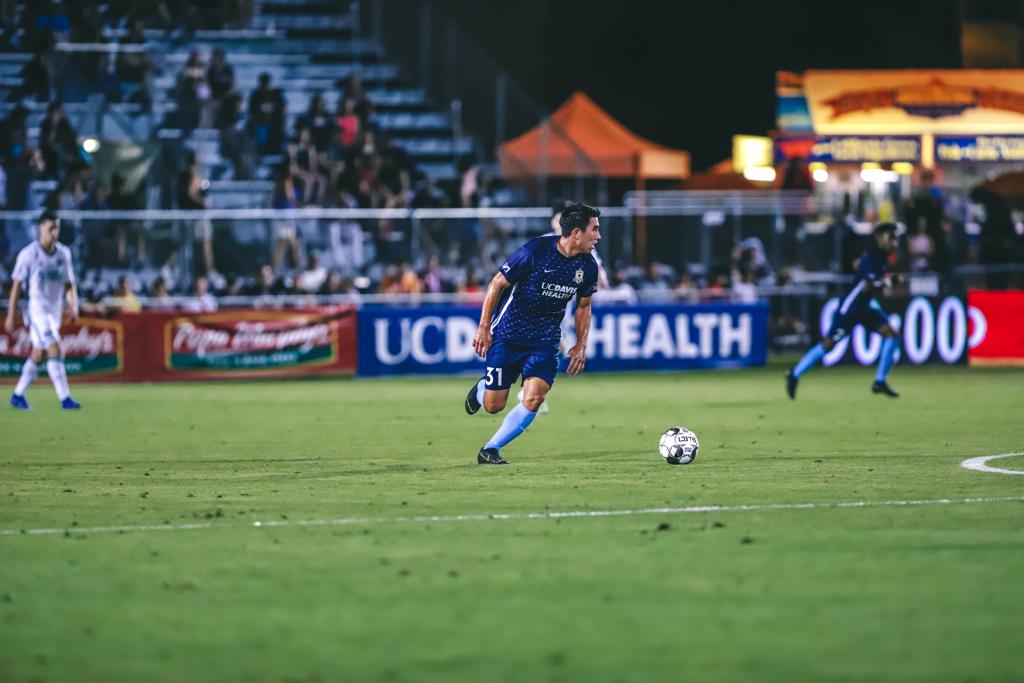 This season, however, Portland is off to a slow start as the Pacific Northwest club has scored the least number of goals in the league which is tied with Las Vegas, Loudon County and Orange County with two.

After Timbers 2 kicked off the 2020 campaign with a 6-1 loss to Phoenix Rising FC, the hope was that season restart would be a reset, but Portland is still seeking its first win of the season. Since the restart, T2 has been shutout in two of three fixtures including the most recent result being a 4-0 home defeat to Tacoma Defiance.

Portland’s most dangerous threats are Carlos Anguiano and Giovanni Calixtro. Anguiano is an Oregon native who made the 2019 USL 20 Under 20 after a season that saw the youngster score two goals, add five assists, record 22 key passes and tally an 88.9% passing accuracy. This season, he’d tied for the team-lead in chances created with six. Calixtro currently leads the team in shots with 11 (T-6th in Western Conference) and last season netted six goals for T2.

In 11 matches between the two clubs, never once have both sides played to a draw.

In fact, aside from the first-ever match between Republic FC and Timbers 2, the team that has scored first has won the last 10 straight contests. Sacramento may have won the most recent meeting – a 1-0 win on July 13 last season at Papa Murphy’s Park – but T2 took last year’s game in the Pacific Northwest, 1-0, on April 13. 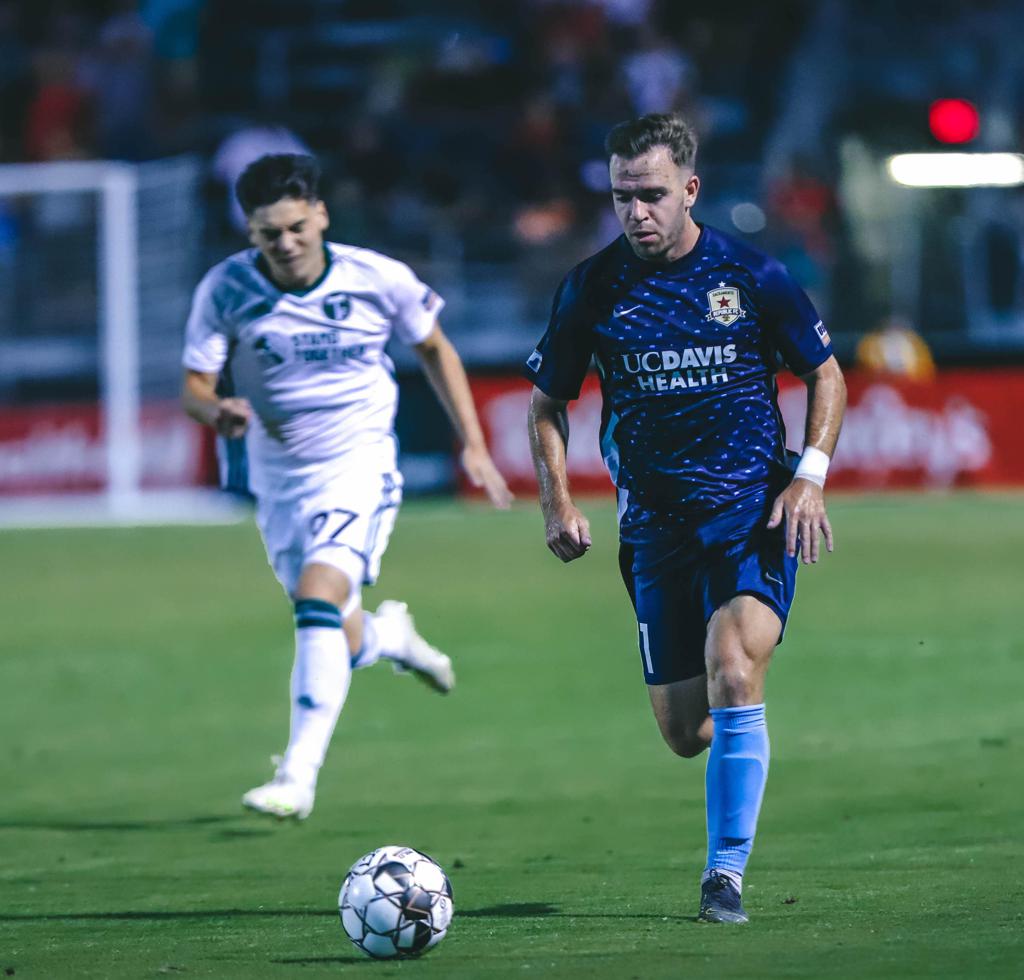 When SRFC downed T2 last July, the match marked the fourth straight game in the all-time series that the home side was victorious. The last time the visiting team returned home with all three points – August 13, 2017 when Sacramento stormed into Portland and left with a 1-0 win after Wilson Kneeshaw netted a 14th minute strike.