Around the Leagues – USL and the MLS is Back Final 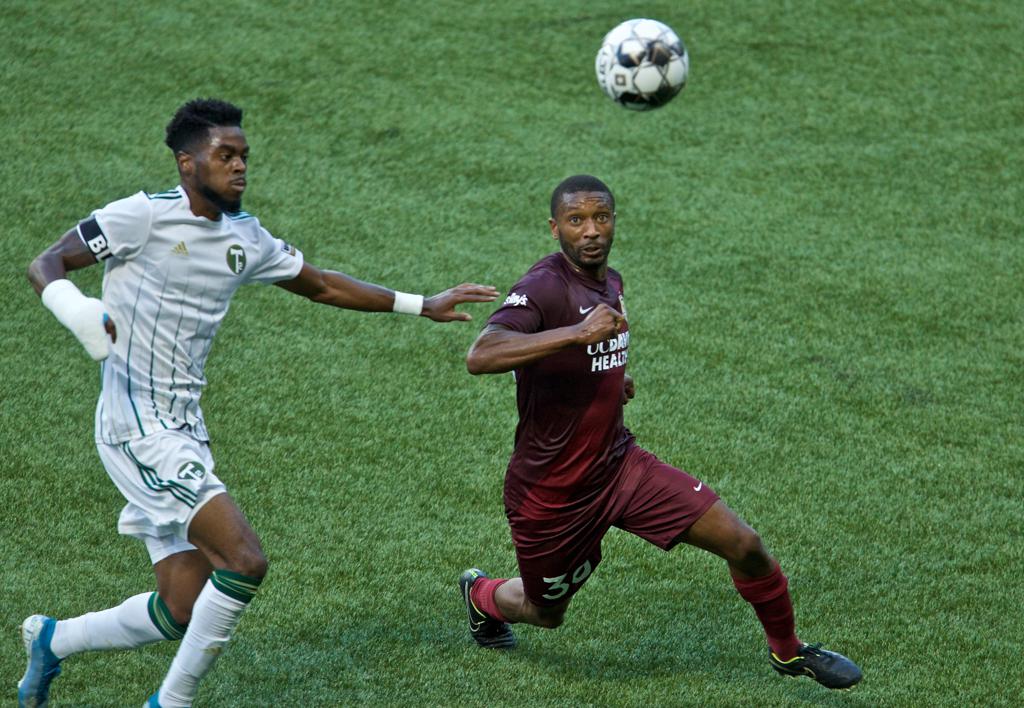 Republic FC earned its first road win this season following a 1-0 victory in Portland over Timbers 2 on Saturday night. A first half T2 own goal was the difference in the match as the boys in Old Glory Red recorded their third shutout in four matches and head into Wednesday night’s match against Group A leaders 1868 FC in Reno with a sturdy defensive streak of 199 minutes since the SRFC defense last conceded a goal.

Not far behind SRFC and Reno in third in the group is Tacoma Defiance with seven points from six matches – two behind Republic FC. Defiance was downed 2-1 by Reno in Nevada on Saturday night, allowing 1868 FC to maintain the top spot in Group A.

In the east, Indy Eleven is still the top dog in Group E with 16 points from eight games while Pittsburgh Riverhounds SC and Hartford Athletic are level on points with 12, but the Steel City club controls a superior goal differential of +13 in Group F. Birmingham Legion FC won a second straight match to hold onto first in Group G while unbeaten Tampa Bay Rowdies continue to rumble through Group H with force after another win for the Floridian club and a six point lead over second place Charleston Battery.

The Major League Soccer competition that began in early July is now gearing up for the Final on Tuesday night at 5 p.m. PT when hosts Orlando City SC take on Portland Timbers for the MLS Is Back Tournament crown.

Orlando stunned the tournament’s odds-on favorite LAFC in quarterfinals of the knockout round and advanced by way of penalty kicks, 5-4, after a 1-1 draw. OCSC continued its courageous run in the competition with a 3-1 win over Minnesota United FC as Nani netted a first half brace to solidify his sides’ spot in the Final.

First year manager Oscar Pareja has his side playing attractive and attacking soccer with Joao Moutinho, Chris Mueller, and Ruan are all helping to create chances for the Portuguese superstar and his teammate Mauricio Pereyra.

This will be the third cup final for Timbers in six years as the Pacific Northwest club was victorious in the 2015 MLS Cup Final. Portland has been one of the tournament’s most exciting teams, partly because of the positive performances from Sebastian Blanco and Jeremy Ebobisse. Both players found the back of the net in Timbers’ 2-1 semifinal win over Philadelphia Union and Blanco bagged his sides’ opening goal in the 3-1 victory in the quarters over NYCFC.