25-year-old striker to join Republic on loan through 2020

“Frank adds some tenacity and bite to our attack,” said Republic FC General Manager Todd Dunivant. “We know Frank well from his time in LA and San Antonio, and what stood out to us was that he is a defender’s nightmare to play against. He never stops working and will run through a brick wall for the team.” 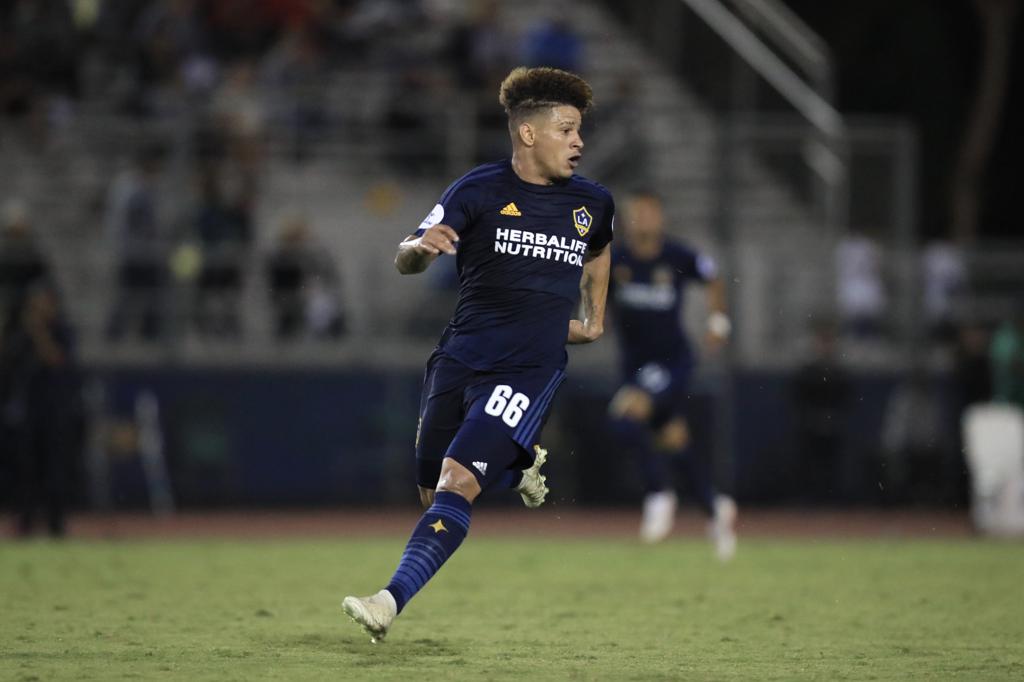 Lopez, a 25-year-old from Cienfuegos, Cuba, has appeared six times, two starts, for Energy FC in seven selections during the 2020 USL Championship season. As a substitute after the 60thminute, Frank has one assist and one goal on 7 shots and a shooting accuracy of 63.6 percent.

Since joining USL Championship in 2018 with LA Galaxy II, the striker has 27 goals in 62 appearances. Before signing with Energy FC in January, Lopez scored eight goals in 14 appearances while on loan at San Antonio FC in the second half of 2019—tied for most on the team. He earned three USL Championship Team of the Week selections in 2019 – two starting XI and one bench selection.

Lopez has international experience representing the Cuban national team at the U-17, U-20 and U-23 levels.

Prior to the move to the USL Championship, Lopez played for his hometown academy FC Cienfuegos before moving to Miami Soccer Academy in 2015.