The boys in Old Glory Red have been all about leaving until late to seize the lead over the last few matches after Republic FC downed Orange County SC 2-1 on Wednesday night in a dramatic, come-from-behind fashion at Papa Murphy’s Park.

The visitors leapt out to an early 1-0 lead in the fifth minute, but the goal didn’t deter Mark Briggs’ men from focusing on earning all three points and keeping pace with first place Reno 1868 FC for the top spot in Group A. Sacramento and its regional rival are level on 24 points and are set to clash on Saturday night in the California Capital.

Before the squad squares up against 1868 FC for the third of four regular season matchups this season, it’s time to look back on three of the many positives to reflect on following Wednesday’s comeback win over OCSC.

It’s an impressive feat all by itself but it also matches an all-time club record for consecutive victories during regular season play with the Republic FC team that eventually went on to win USL Championship silverware. The last time SRFC won six straight victories was back in 2014 from July 27 to August 27. 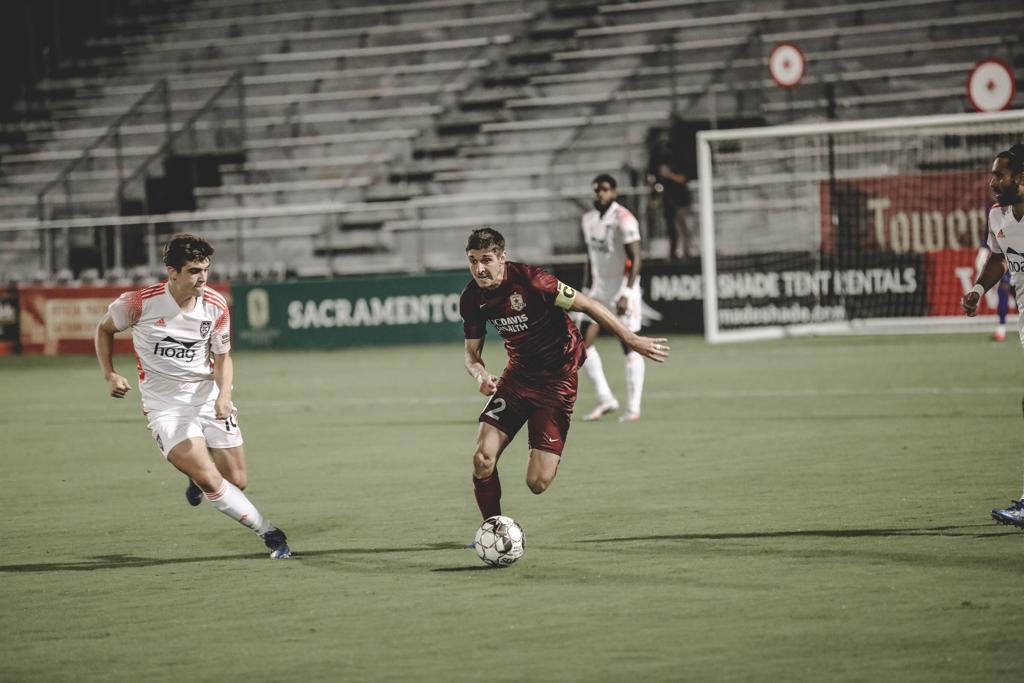 Not only is SRFC in the midst of a six-game winning streak but Mark Briggs’ men are also unbeaten in their last seven – dating back to the Aug. 1 0-0 stalemate in San Diego against expansion side Loyal SC. Since the match in SD, Republic FC has conceded just four goals – an average of just 0.57 goals scored per game by Sacramento’s opposition.

For the second time during the 2020 USL Championship campaign, Villyan Bijev netted the game-winning goal by providing the strike on Wednesday night that earned SRFC all three points against Orange County following the 2-1 win.

This wasn’t the first time the Bulgarian-born winger helped to guide his side to victory this season with the eventual winner as Bijev’s goal from the penalty spot during an August 12 clash with Reno 1868 FC was all it took to earn a massive 1-0 win in Nevada. 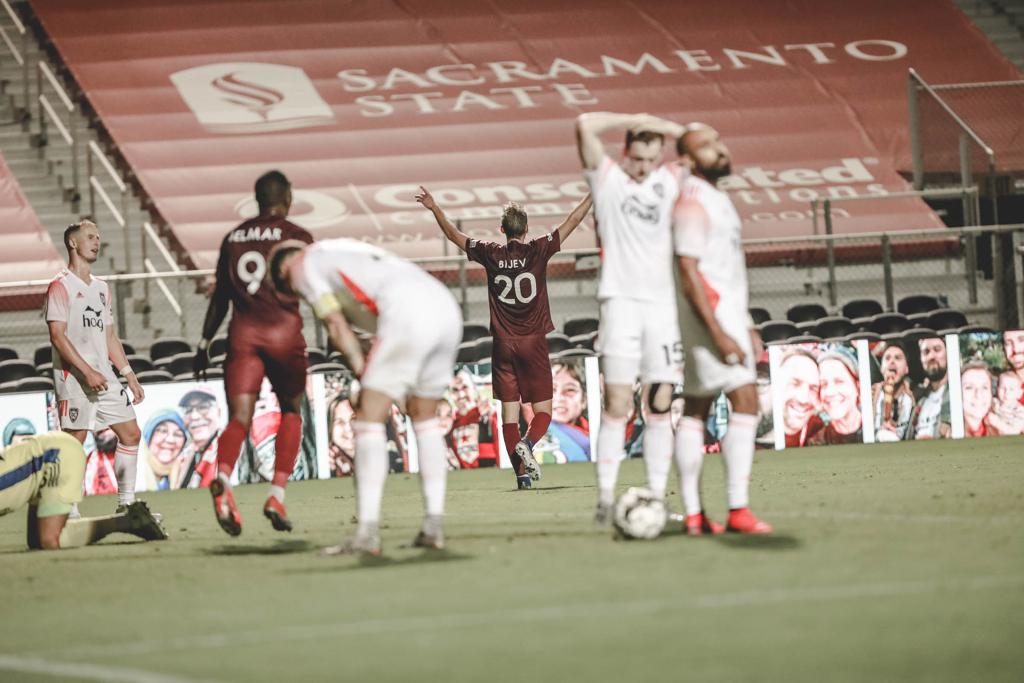 On Wednesday night with the match level at one-all late, Jaime Villarreal spotted Bijev on the flank and the winger wasted no time driving towards goal and delivering a shot that kissed off the inside of the near post and past the visiting goalkeeper to lift Republic FC to its first lead of the game.

The goal was his seventh game-winning career strike with Sacramento.

Villarreal Sets Up Both Scores

The tireless midfielder entered the match in the 69thminute and for the rest of the fixture, Jaime Villarreal was a force on both the offensive and defensive ends of the pitch.

With his side trailing a goal and down a man late in the match, Villarreal with possession at his feet and deep in Orange County territory delivered a tempting ball to Kharlton Belmar who rifled an effort towards the target that redirected off Dariusz Formella and into net to equalize in the 79th minute. 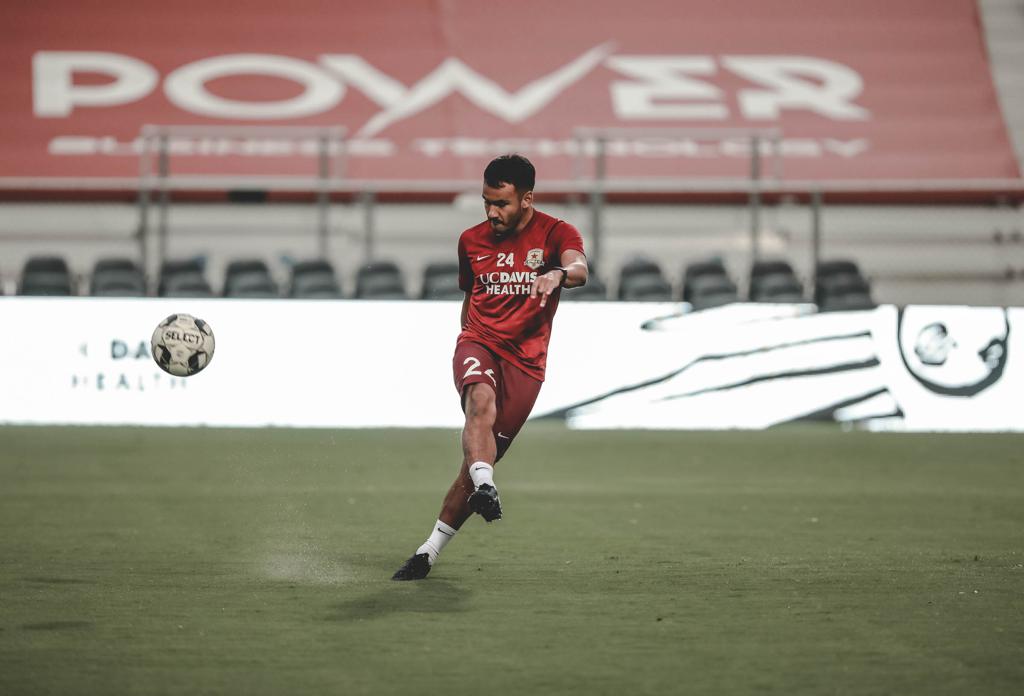 It was only eight minutes later when Villarreal provided the pass to set up Bijev’s game-winner as the midfielder registered his first assist of the season.

Villarreal was credited with two scoring chances created on the night and in the brief yet efficient time he was on the pitch, the central mid recorded 11 successful passes and helped his team gain possession once during a physical and feisty second half.