Around the League: Championship Playoff Edition

The boys in Old Glory Red secured second place in Group A and a spot in the postseason long before Saturday night’s regular season finale against Portland Timbers 2 at Papa Murphy’s Park, but that didn’t stop Mark Briggs’ men from putting in a complete performance as his side cruised to a 4-0 win.

Dariusz Formella scored the fastest brace in club history after finding the back of the net in the 2nd minute and again in the 4th. Just five minutes later, Jaime Villarreal made it 3-0 with a perfectly placed header that Formella assisted with a pinpoint cross. Villyan Bijev, who helped to set up Formella’s first as he was credited with the assist, bagged the game’s most memorable strike when a stunning left-footed curler into the top corner in just the 25th minute of the match. 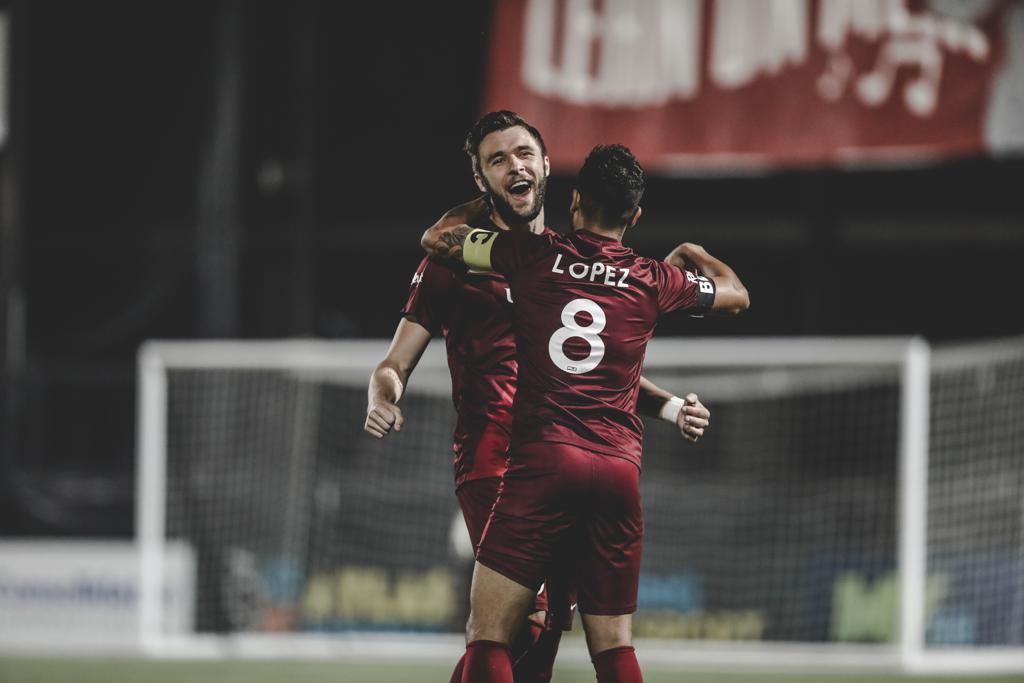 Bijev’s brilliant goal has been nominated for the USL Championship Fans’ Choice Goal of the Week for Week 15 and fans are encouraged to vote for Bijev’s beauty on USLChampionship.com by 9:00 a.m. PT this Thursday, October 8.

The Indomitable Club now moves its focus towards the playoffs and a Western Conference Quarterfinal matchup in Arizona against Phoenix Rising FC this Saturday night at 7:30 p.m. PT.

While Sacramento secured its place in the playoffs and second place in the group, Reno 1868 FC took the top spot in Group A and earned a home postseason fixture against the runner-up from Group B – LA Galaxy II. Los Dos made the playoffs for a second consecutive season and will be visiting a Reno-side that secured the most points in the league this season with 36. In six previous meetings between the two Western Conference clubs, 1868 FC has been victorious in all six. 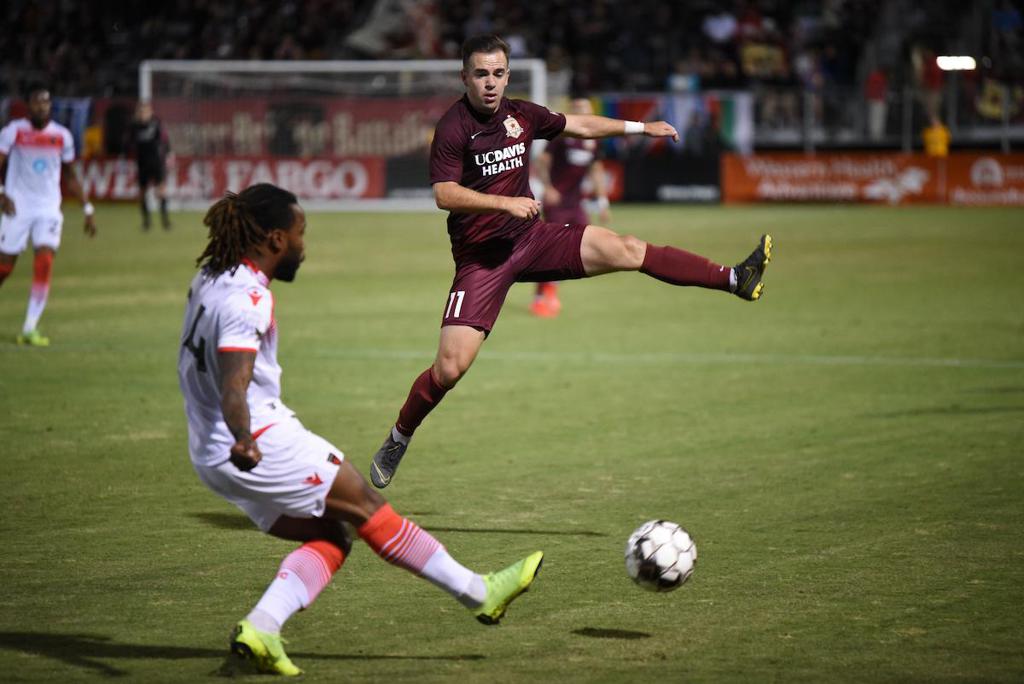 Saturday's match will be the first meeting between Sacramento and Phoenix after the two clubs clashed twice in 2019.

The Group C winner – El Paso Locomotive FC – enter the playoffs on an 11-game unbeaten run and will host Group D runner-up FC Tulsa this weekend after the club from the Sooner State storm into the postseason with a seven-game undefeated streak intact. Tulsa collected three straight wins to beat Austin Bold FC to the last playoff place in the group.

The champion of Group D was a strong San Antonio FC team that prior to the two consecutive losses it had heading into the playoffs, looked like it could claim the best regular season record in the league. But the club from the Lone Star State still earned the top spot in the group as well as a home playoff game against the second-place team from Group C – New Mexico United.

In the east, Louisville City FC have won six straight en route to claiming the top spot in Group E. The club from Kentucky will host Pittsburgh Riverhounds SC this weekend after the side from the Steel City secured second place in Group F.

The top team in Group F – Hartford Athletic – are unbeaten in six straight matches after being handed a 5-0 drumming at the hands of Riverhounds SC. Ever since then, Hartford’s been hot and will host Saint Louis FC after SLFC jumped over Indy Eleven for second place in Group E to solidify a spot in the 2020 playoffs. On the final day of the regular season, Saint Louis secured a 2-1 win over Indy to leapfrog over Eleven in the standings.

Group G’s winner was Charlotte Independence and the North Carolina club earned a home playoff game against the runner up from Group H – Charleston Battery. Charleston finished just three points behind Tampa Bay Rowdies as the Floridian club will host the second-place side from Group G – Birmingham Legion FC – this weekend after Legion FC only claimed victory once in its last six regular season matches.