By The Numbers: Petteri Pennanen

Republic FC’s first new signing of the offseason – Petteri Pennanen – has been a playmaker across the Atlantic since 2007, when he made his first professional for his hometown club Kuopion Palloseura - KuPS.

He rose through the youth ranks at KuPS, eventually joining the senior club at age 16 to help  guide his side to promotion into the Finnish first tier, where the club still competes to this day.

His career has led him to top flight competition in Indonesia, Poland and the Netherlands – but the majority of his service was in Finland for his hometown Kuopion Palloseura. Now that he’s set to join the the boys in Old Glory Red,  it’s time to take a look at the numbers ‘Pete’ has racked up over his decorated career. 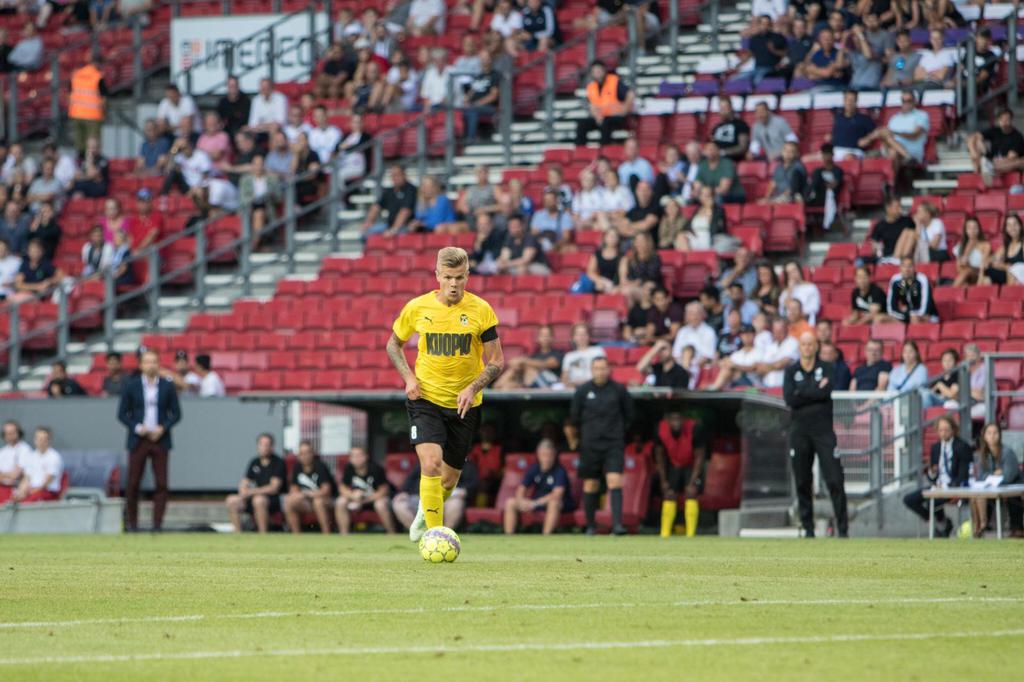 16  –  Age he made his pro debut with KUPS, and number of years of senior team experience ‘Pete’ has under his belt

60  –  total number of goals scored – 40 of which he bagged while wearing the kit of his hometown club, Kuopion Palloseura