By The Numbers: Duke Lacroix

Whether he's leading the lines of his sides' offensive attack, or flying down the flanks in the fullback position, here's seemingly nothing on the pitch Duke Lacroix can not do.

Republic FC's newest defender has played a number of different positions during his time as a professional, but most recently he's plying his trade patrolling the back line as a left back.

The experienced and versatile wingback, a New Jersey-native, has logged well over 1,000 minutes each of the last three Championship campaigns and the 27-year-old looks primed to continue to showcase his skills for another USL season 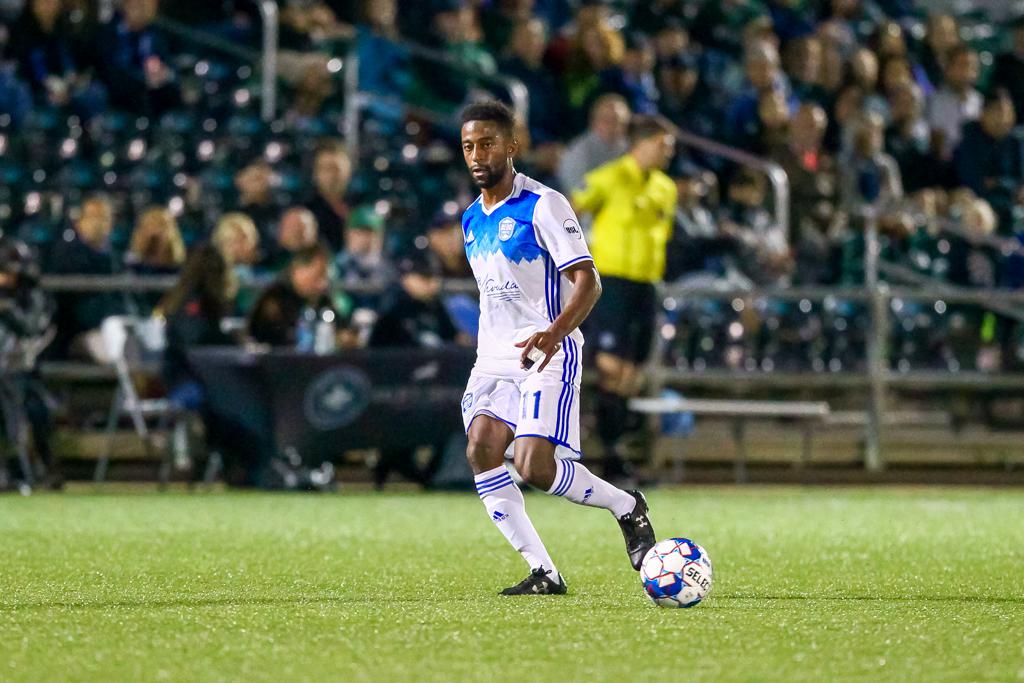 Lacroix has logged 385 minutes during USL Championship postseason play in his professional playoff career and contributed one assist.

Before Duke suits up for the boys in Old Glory Red next season, it’s time to let the numbers speak for themselves as to why Lacroix slides so well into Republic FC’s defensive group.

1  -  number of multigoal games Duke has recorded in his USL Championship career -- his debut for Orange County SC on March 26, 2017 against Reno 1868 FC

7  -  number of blocked shots Lacroix logged this past season, second-best on his squad