By The Numbers: Maalique Foster

The speedy Jamaican international signed with Republic FC for the 2021 campaign and has the stats to support why he’ll be a positive presence in his debut season.

The boys in Old Glory Red are building their roster for the upcoming USL Championship season and Sacramento’s newest playmaker – Maalique Foster – could be a force to be reckoned with on the wing.

Foster brings experience on the international stage with him having been called into camp for the Jamaican Men’s National Team where he was a member of the 2019 Gold Cup squad that reached the semifinals of the competition.

The versatile attacker also has playing experience up top as a striker as well as lining up on either wing, making him a multi-positional threat for Head Coach Mark Briggs during the upcoming 2021 campaign. But before Foster takes the field for the first time, it’s time to take a look at the winger’s statistical brilliance over his professional career. 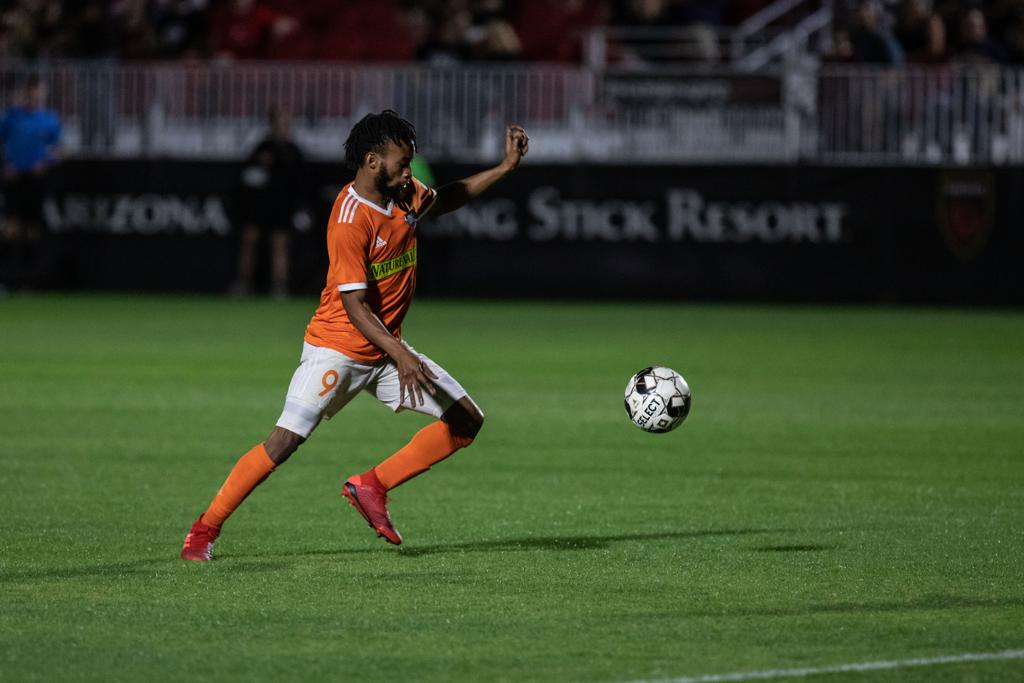 1  -  number of domestic trophies Foster has claimed in his professional career. He was a key contributor on Portmore United’s 2017-2018 title-winning campaign in Jamaica’s National Premier League

11  -  number of career USL Championship appearances Foster made in 2019 with RGVFC while on loan from Alajuelense (10 of which were starts) while scoring three goals and providing four assists.