Around the Leagues: The Old Firm Headlines Weekend of Famous Fixtures

2021 is just around the corner but before the ball drops on New Year’s Eve, there are still some fantastic global fixtures in the coming days including Scotland’s most heated and historic rivalry

2020 has been a year unlike any other and before the calendar rolls over into 2021, some of the global games’ most prestigious clubs have some massive matchups lined up over the next few days.

After a handful of notable leagues took their annual two-week hiatus for a brief winter break, the beautiful game in the United Kingdom never slowed down. If anything, the action ramped up even more for the festive season.

Boxing Day – the day after Christmas rich in tradition and history in the U.K. – hosted a slew of massive matchups that included a 2-2 draw between Leicester City and Manchester United, Arsenal’s 3-1 home victory over Chelsea and Everton left it until late to snag a 1-0 win over Sheffield United. 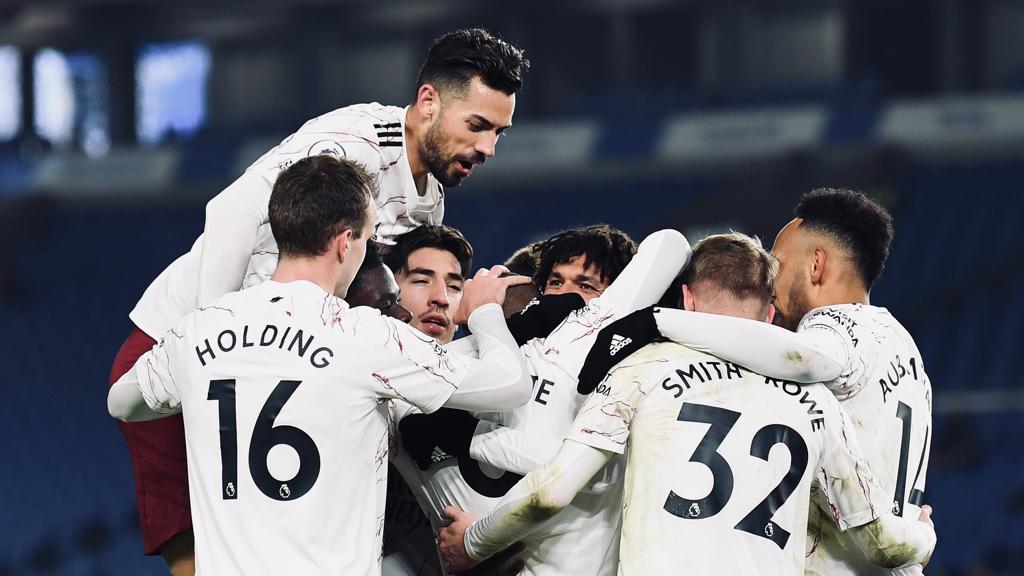 In the days that followed, fixtures across England continued but what would have been a crucial contest on Monday between Everton and Manchester City was postponed due to COVID-19.

Aside from the EPL, top European leagues are slowly returning to play after a brief break, including Spain’s La Liga with two matchups scheduled for New Year’s Eve. Athletic Bilboa will host Real Sociedad before Alaves travel to Osasuna.

New Year’s Day is best known in the United States for college football bowl games, but the Barclay’s Premier League has two matchups for the soccer fan slated to kick off 2021 with West Ham United visiting Everton before Manchester United host Aston Villa.

While Saturday’s global soccer schedule is loaded with games, one sticks out far more than the others. In Scotland’s top tier of domestic soccer, two of the world’s most storied clubs will clash in one of the oldest and most famous derbies on the planet – The Old Firm – between Celtic and Rangers.

Historically, both Glasgow clubs are the two most decorated clubs in Scottish soccer and the heated derby has deep political, social and religious reasons that divide both fanbases. Celtic supporters were traditionally Catholics and Irish-Scots who aligned with the Republican party while Rangers fans were Protestants and identified as native Scots and Loyalists. 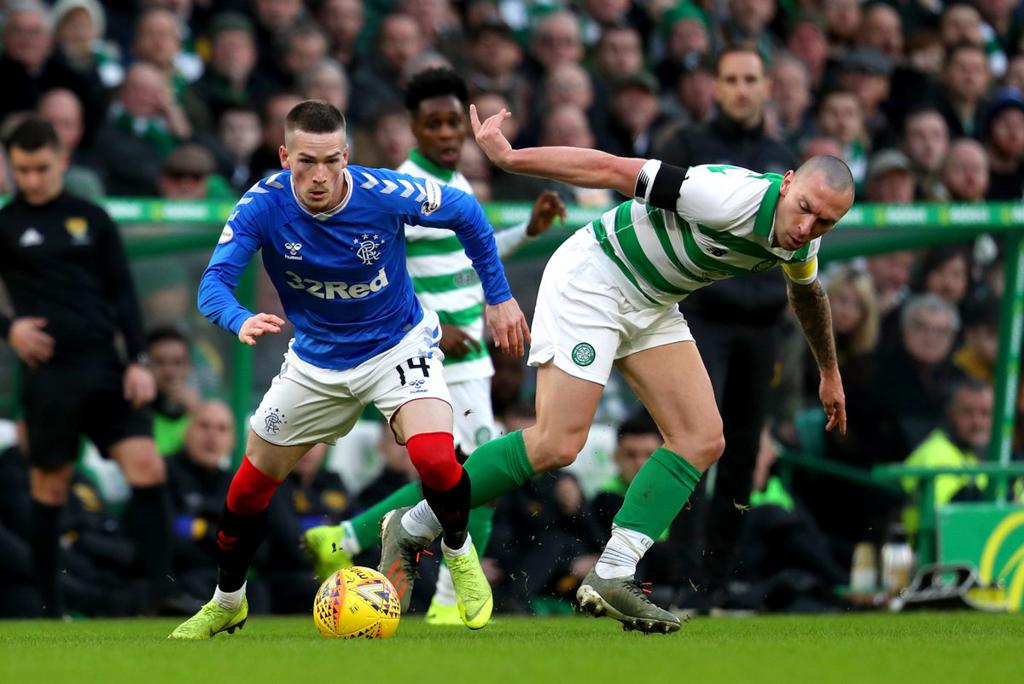 The following day, all eyes keeping tabs on the EPL will be on Manchester City traveling to Chelsea pending the Mancunian-side can compete.

In Athens, Greece, local rivals clash when AEK Athens visit Olympiacos in one of the world’s most passionate neighborhood derbies. Local bragging rights are always on the line in this fixture but fourth-place AEK can cut its rivals' point deficit in the table to five points. Olympiacos currently sit at the summit of the Greek Super League with an impressive 32 points from only 12 matches.