Around the Leagues: Liga BBVA MX Kicks Off New Campaign

The festive fixture schedule across the United Kingdom included no shortage of sensational showdowns and with the arrival of this weekend’s FA Cup clashes, the exciting soccer action in England – and around the world – will continue on.

This past week in English soccer also featured the semifinals of the Carabao Cup, headlined by a Wednesday afternoon Manchester Derby that saw Man City triumph 2-0 over United on Wednesday. City will meet Tottenham Hotspur in the final after Spurs survived Championship-side Brentford FC 2-0 on Tuesday. If the north London club can claim silverware in the Cup Final, it will end Spurs’ trophy drought of 13 years.

Not to mention, the final - which is scheduled to take place on April 25 at Wembley Stadium - will be another chapter to the enticing managerial rivalry between Pep Guardiola and Jose Mourinho.

But the knockout competition across the pond that’s much richer in history than the Carabao Cup is the FA Cup – the world’s oldest knockout competition for the beautiful game. A pair of matches that pit two Premier League clubs against one another will kick off on Friday when Aston Villa host Liverpool and Crystal Palace visit Wolverhampton Wanderers.

What makes the FA Cup so special isn’t always when the big clubs clash against one another, rather, it’s when the giants play the minnows or old rivalries can be restored.

The 2020 league champions – Leon – will look to begin its title defense on Saturday when the titleholders travel to a Tigres UANL team that lifted the Concacaf Champions League trophy on Dec. 22 after triumphing over MLS-side LAFC, 2-1. 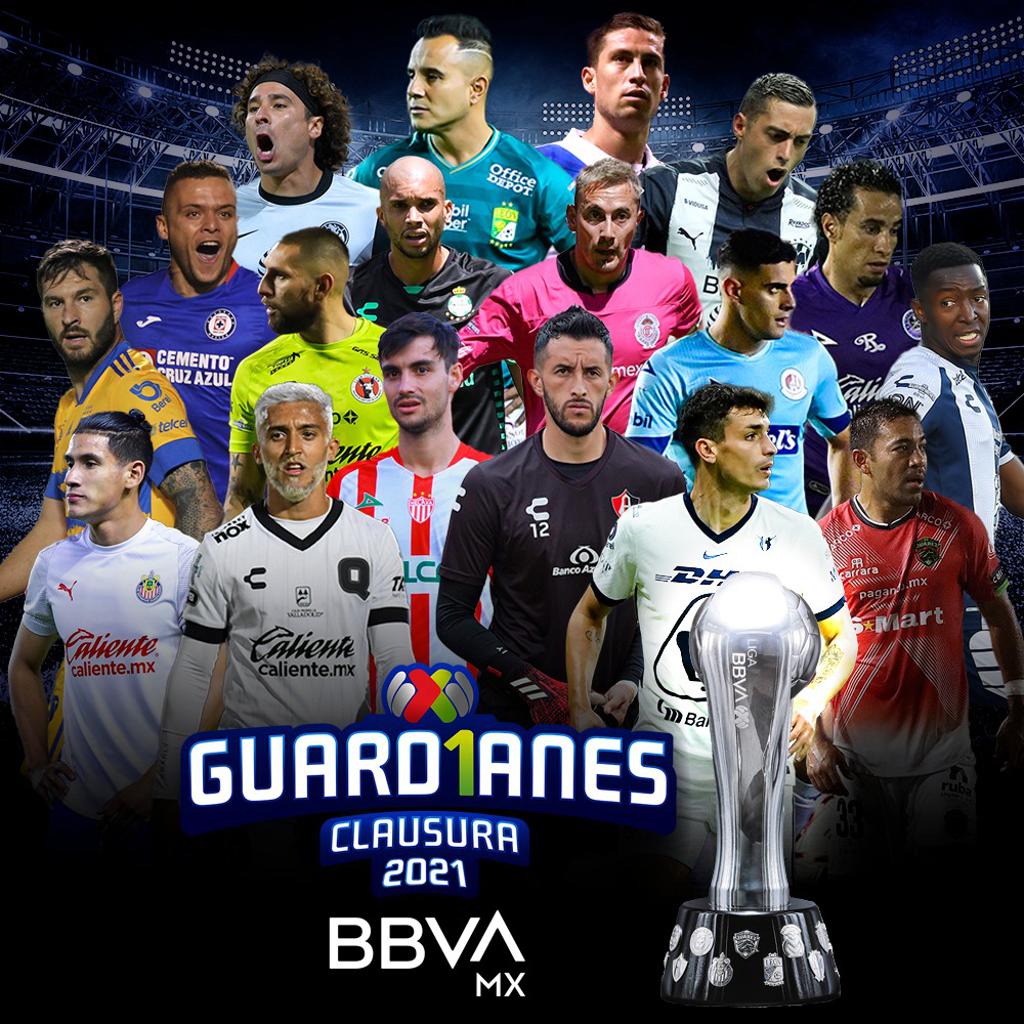 Each of the major European leagues also have a handful of mouthwatering matchups and all the action began today with the league-leaders in Germany’s Bundesliga – FC Bayern Munich – dropping a two-goal lead and falling 3-2 to seventh-place Borussia Monchengladbach. Tomorrow, second-place RB Leipzig will look to leapfrog the Bavarian club in the standings but will need to secure all three points at home against USMNT star Gio Reyna’s fourth-place Borussia Dortmund.

The surprise of Spain’s La Liga this season so far has been the success of fourth-place Real Sociedad and the club will look to continue turning heads when it travels to sixth-place Sevilla FC on Saturday.

Like La Real in Spain, Stade Rennes in France’s Ligue 1 has been lingering around the top of the table with the big boys and this weekend’s fixture is a chance to prove it is worthy of pushing for a league title. Fourth-place Rennes will host table-toppers Lyon on Saturday.

Serie A’s most enticing weekend matchup in Italian soccer falls on Sunday when AS Roma in third place host the club three points above them in the standings - Inter Milan.

Last but certainly not least, is a classic and historic clash in Dutch soccer when Ajax host PSV Eindhoven on Sunday. This particular De Topper is an extremely important one as second-place PSV trail the league leaders from Amsterdam by just one point in the standings.