By The Numbers: Tomas Gomez

The Indomitable Club added another reliable goalkeeper to the 2021 roster when it was announced last week that Tomas Gomez would be joining Sacramento for the upcoming campaign.

The 27-year-old shot-stopper was originally drafted by MLS-side Columbus Crew SC but Gomez signed with San Jose Earthquakes after a decorated career at Georgetown University. In 2016, he signed with Rochester Rhinos and has been a rock in net during USL Championship play ever since. 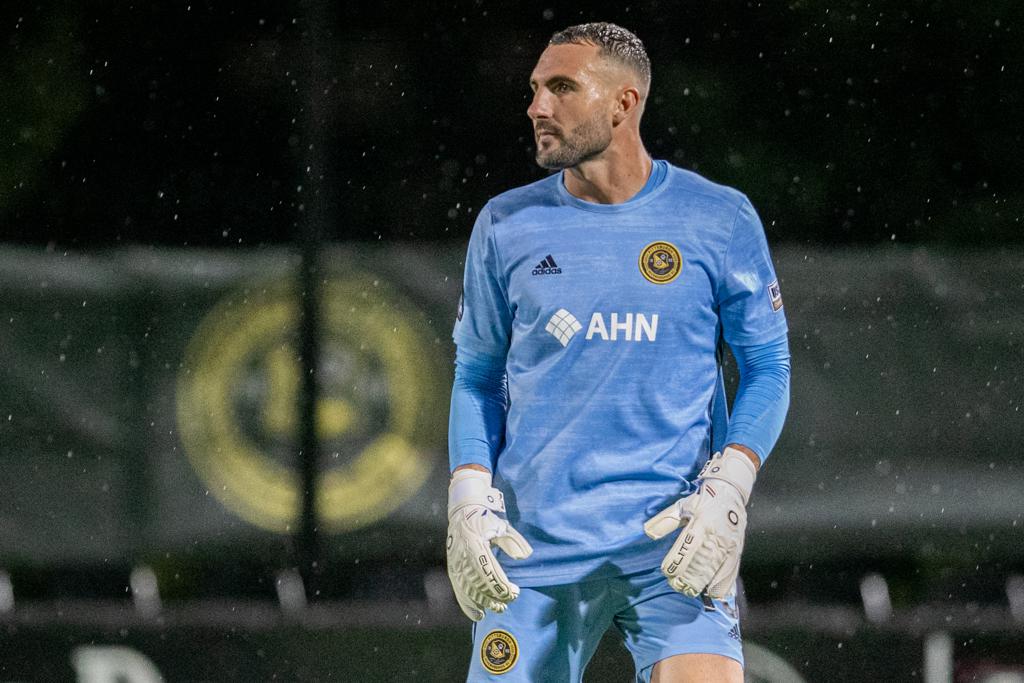 But before Gomez graces the pitch for the boys in Old Glory Red for the first time, it’s time to take a look at the numerical reasons why the GK was such a sensational signing for SRFC heading into 2021.

35 – number of clean sheets over the course of the Mexican-born GK’s Championship career with a .98 goals-against average

202 – number of career saves Gomez has made during his time with Rochester, Saint Louis and Pittsburgh