By The Numbers: Tucker Bone

Republic FC announced the signing of Tucker Bone on Tuesday, welcoming the midfielder back to Sacramento where he was a two-sport letterman at Jesuit High School.

After high school, Bone attended the Air Force Academy where he made a positive impact on the pitch during each of his four collegiate campaigns. His decorated career in college made him a first-round selection in the 2019 MLS SuperDraft before becoming one of the USL Championship’s top midfield talents. 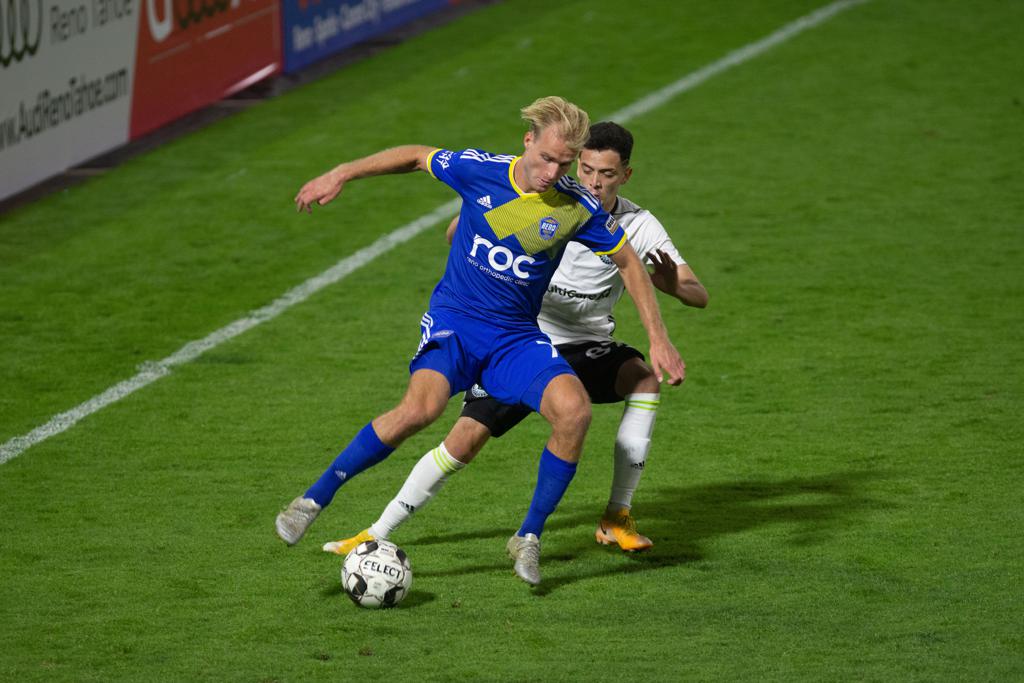 Before Bone begins his quest for a Championship Cup with Mark Briggs’ men, it’s time to take a look at all the stats behind SRFC’s sensational new signing.

14 -  number of consecutive starts Bone made for Reno 1868 FC to close out the regular season. The midfielder went on to start and play every minute of the Nevada club’s playoff run.