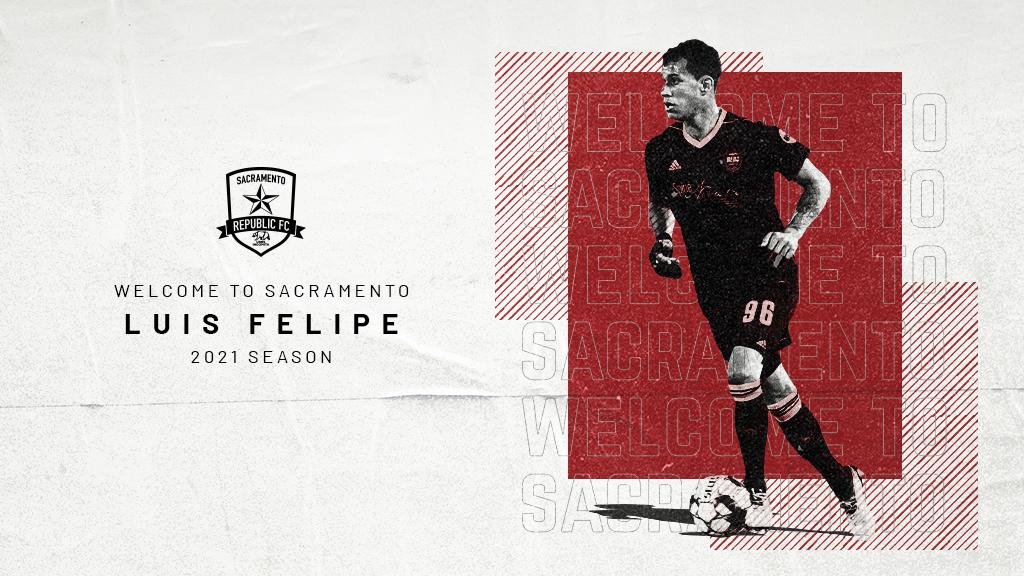 “Luis Felipe adds another leader with a winning mentality to our midfield. He is a physical presence that can break up plays, which will help us manage and control games the way we want to in 2021,” said Republic FC General Manager Todd Dunivant. “He is a great addition to our locker room and will have a major impact on both sides of the ball.” 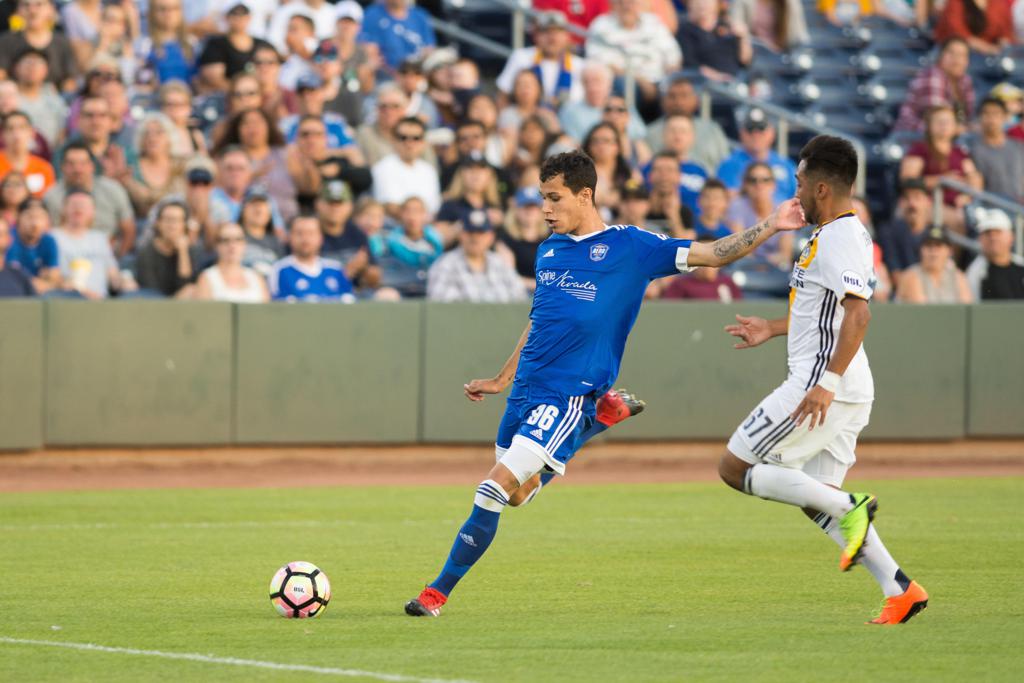 The 24-year-old defensive midfielder joins Republic FC following three seasons with the San Jose Earthquakes. While with San Jose, Luis appeared in 21 matches and logged 1,210 minutes. In his MLS debut season in 2018, he started 11 of the 15 matches he was available for selection. Before joining San Jose, he competed in the USL with Reno 1868 FC. As a member of their inaugural roster in 2017, Luis contributed 5 goals in a USL record-breaking campaign (75 goals in a season), and was integral in managing possession and tempo by completing 85.2 percent of his passes in 40 appearances (1,192 of 1,399) while also recording 65 interceptions and 16 chances created. In his typical defensive midfield role, he added to a staunch defense that finished the season 10th, with only 40 goals conceded.

Luis made his professional debut in 2016 with the Fort Lauderdale Strikers of the NASL, where he led the team in minutes played and was nominated for NASL Young Player of the Year. The New York-born, Brazilian-raised midfielder developed his skills as a youth player in the storied Brazilian Cruzeiro Esporte Clube academy in Belo Horizonte. In 2014, he was called into the U.S. U-20 National Team January camp under head coach Tab Ramos.