Throughout February, Republic FC will honor different trailblazers and pioneers in the soccer community through Black History Month. Each week, a new profile will look at how Black men and women have contributed to the game we love, and how there is still more work to be done as a society. 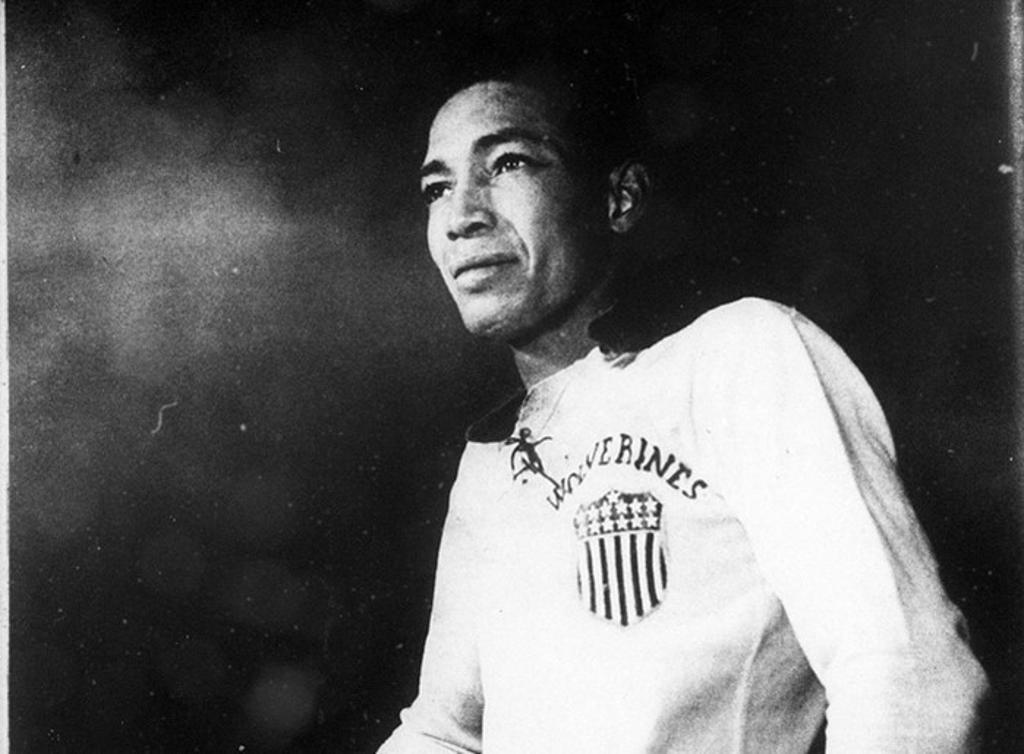 The 24-year-old Heron made his debut for the Detroit Wolverines – members of the NASFL, and instantly became one of the league’s most exciting players. In his first professional match, he scored a hat trick and eventually led the league in its first year of existence.

Even though the striker was the league’s top scorer, he was only paid 25 dollars a game compared to 100 dollars per game paid to white player Pete Matevich, who scored fewer goals than Heron.

Heron bounced around the NASFL, taking the pitch for Chicago Sparta and Windsor Corinthians before joining a couple of all-star teams that put his skills even more on display. His break came in 1951 when Scotland’s Celtic FC traveled to America for a friendly match and Heron caught the eyes of Celtic’s scouts offering him an invite for a trial.

On trial, Gil Heron blossomed scoring twice in his first match, and was immediately signed to the first team.

On August 18th, 1951 Heron became the first Black footballer to play for one of Scotland’s largest clubs, Celtic FC in a match against Morton breaking another color barrier. Heron scored in his debut in a Celtic’s 2-0 victory.

Heron was well-known for his pace and was called the ‘Black Flash’ or ‘The Black Arrow’ by the Celtic fans. The impact of his play on the field as a hero for the Black community still holds true today with a major Black culture soccer platform is named after him- Black Arrow FC, which focuses on the intersection of soccer and Black culture.

In a 1951 Scottish newspaper Heron spoke about the chance to play for a big club like Celtic, “Gee, I was tickled,” Heron says. “Glasgow Celtic was the greatest name in football to me.”

Heron only stayed a year at Celtic, playing only four first-team matches, scoring twice, and was eventually demoted to the reserves.

Gilbert St. Elmo Heron was born in Jamaica on April 9, 1922. It wasn’t until 1938 that he moved to Cleveland, OH where he was an outstanding athlete – excelling in many sports, football, baseball, soccer, track and field, and boxing.

Prior to his professional soccer career, Heron served in World War II with the Canadian Air Force, still being a British citizen. Following the war, Heron moved to Detroit and in 1945 was playing for the soccer club Venetia in the Detroit District Soccer League. The center-forward was an immediate star scoring 44 goals in just 14 games and earned the attention of the newly formed North American Soccer Football League. 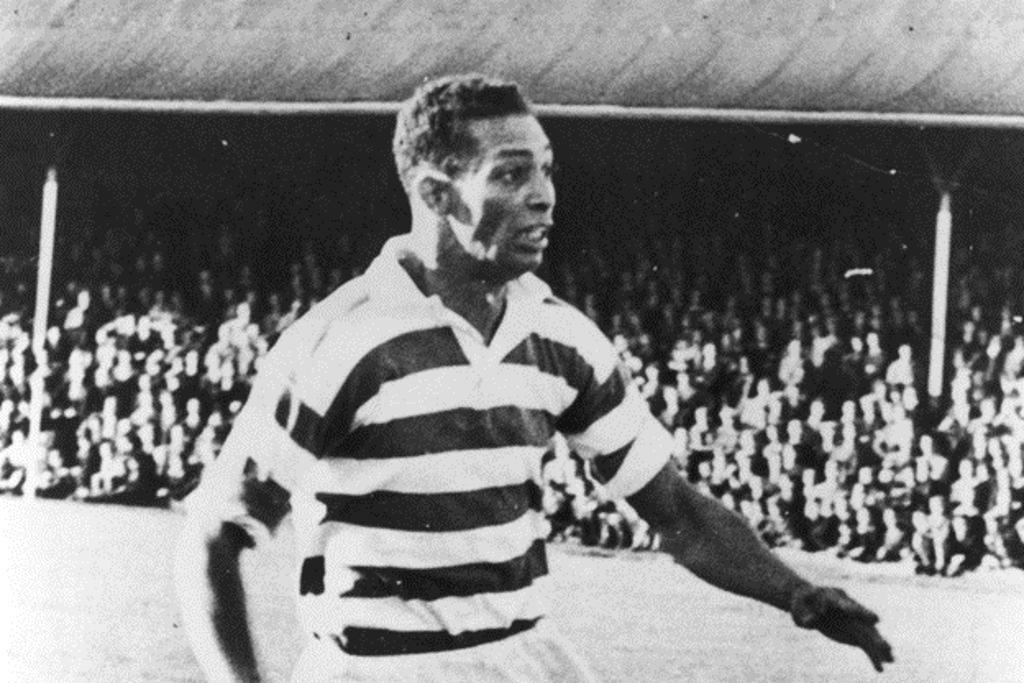 Heron may also be not as well-known as his son Gil Scott-Heron a famous soul and jazz poet who influenced hip hop culture in the 70s and 80s with his spoken-word mixed with blues performances. Scott-Heron is considered by many to be the first rapper ever and received a posthumous Grammy Lifetime Achievement Award in 2012.

While many might not know the story of Gil Heron the football trailblazer, his impact in sports and society is everlasting and he continues to be a cog in the fight against racism.

On November 27th, 2008 Gil Heron passed away at the age of 86 as an American football hero who broke barriers that had never before been broken and paved the way for others reaching far beyond the soccer field.

Gil Heron was the first black footballer to play for Celtic, and the father of musician and poet Gil Scott-Heron.

Gil Heron's poem "The Great Ones", recited by Graham Campbell, reminisces about the Scottish football stars he played with and against in the 1950's. pic.twitter.com/6H8vs9HTe7

Don't miss a minute of the action this season and secure your priority for Major League Soccer. Join our Republic and become an Indomitable Member today! Visit SacRepublicFC.com/becomeamember for more information about how you can join us for the 2021 USL Championship season. Join us for another unforgettable year and enjoy exclusive behind-the-scenes access, benefits and more