Around the Leagues: Monumental Derbies for Days

Some of the world’s most passionate rivalries take place this weekend including the Merseyside Derby, the Revierderby, the Derby della Madonnina and the USWNT have a bout with Brazil in the SheBelieves Cup

There’s no other way to put it, this weekend is simply a glorious blend of historic rivalries from all over the globe.

The biggest clubs, on the biggest stages, going head-to-head with local bragging rights on the line. What could possibly be better than sitting back and enjoying all these fantastic fixtures for the next few days?

In England, Saturday’s biggest showdown is a local rivalry between two teams hungry for a win and a shot at breaking back into the top four of the league standings – The Merseyside Derby between Liverpool and Everton. The Reds are fresh off a 2-0 Champions League win over RB Leipzig and will look to keep the momentum going when the Toffees travel the mile to visit their rivalry whose stadium is just one mile from theirs. 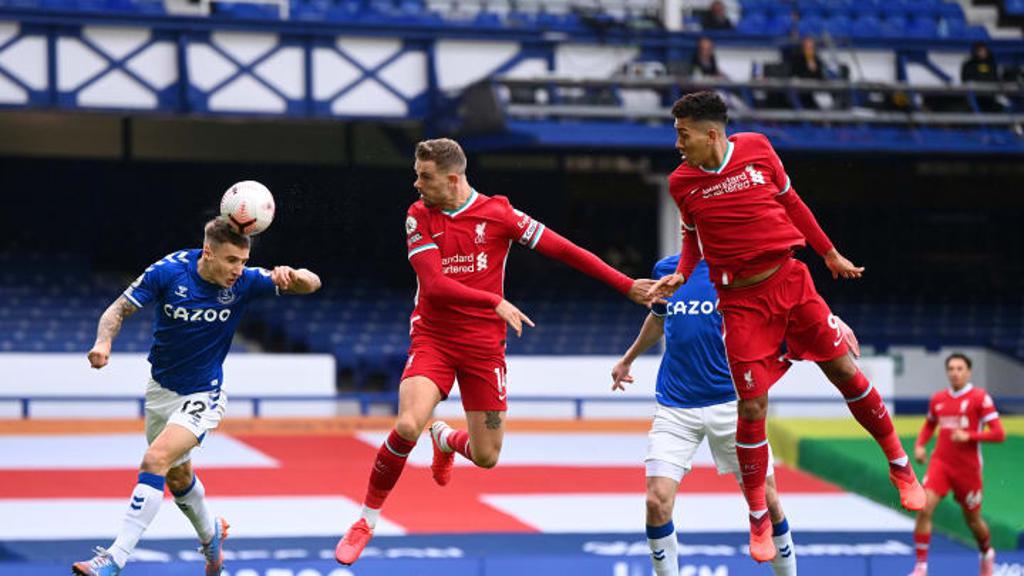 The action in the Barclay’s Premier League continues into Sunday when the opening match of the day is a massive London derby when fifth-place West Ham host ninth-place Tottenham. The Hammers are the surprise squad high in the standings this season while Spurs are desperate to climb back into contention to compete in Europe next season.

Just a few hours later, Arsenal host table-toppers Manchester City at the Emirates. City downed Everton midweek 3-1 to take a 10-point lead at the summit of the standings while the Gunners sit in 10th but a win and a loss for Spurs would see Arsenal leapfrog its most hated rival.

Like in England, Germany has some crucial contests in the coming days including FC Bayern Munich five points clear at the top traveling to third place Eintracht Frankfurt. Veteran USMNT player Timothy Chandler has been a reliable rock on Frankfurt’s back line for over a decade.

Hours later, it’s Germany’s biggest rivalry – The Revierderby – between FC Schalke 04 and Borussia Dortmund. Also known as the Mother of all Derbies, this regional clash of clubs from the Ruhr region who battle for bragging rights as both organizations reside in the heart of the industrial region of Germany as both fan bases are a passionate and working-class group of supporters who deeply love their clubs. 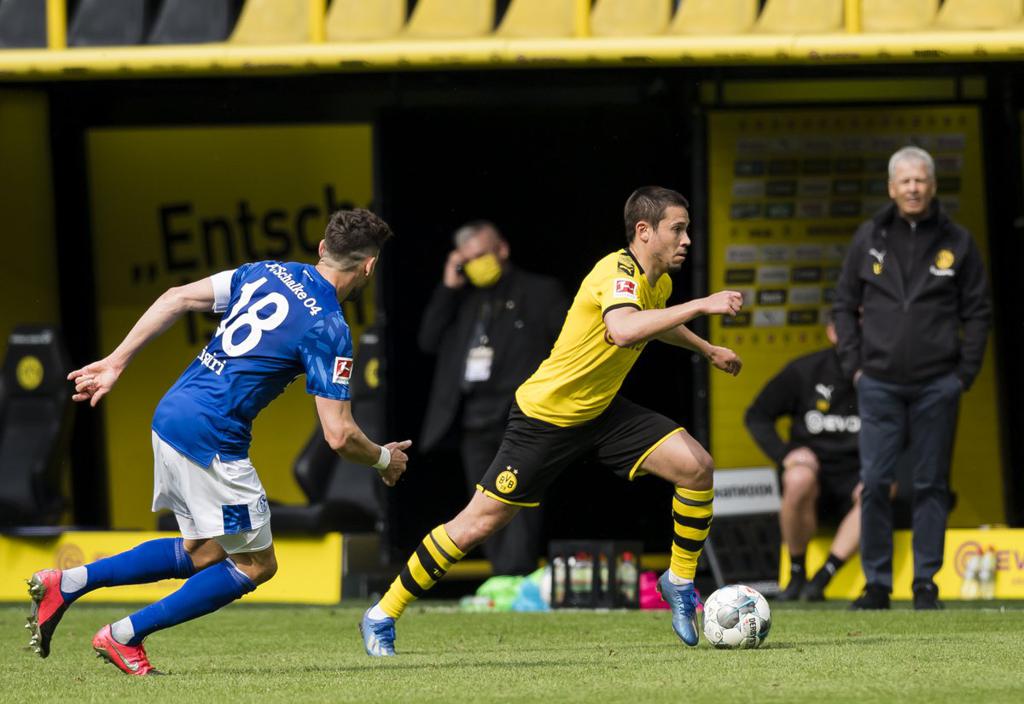 This weekend’s Revierderby is big for both sides in the standings as Schalke sits in last and needs to string some positive results together if the club has any hope of avoiding relegation. Dortmund sits in sixth, but a win could see the side go level on points with Bayer Leverkusen in fifth.

In Serie A in Italy, it’s a beautiful heavyweight bout between the first and second place sides this season – who also just so happen to reside in the same city. Sunday’s showdown sees top of the table Inter Milan visit AC Milan at the San Siro with just one point separating the two. Both Milan teams are two of Europe’s most prolific and celebrated clubs and this weekend’s Milan Derby matchup should provide another exciting chapter to an already fiercely contest rivalry that the entire world looks forward to watching. 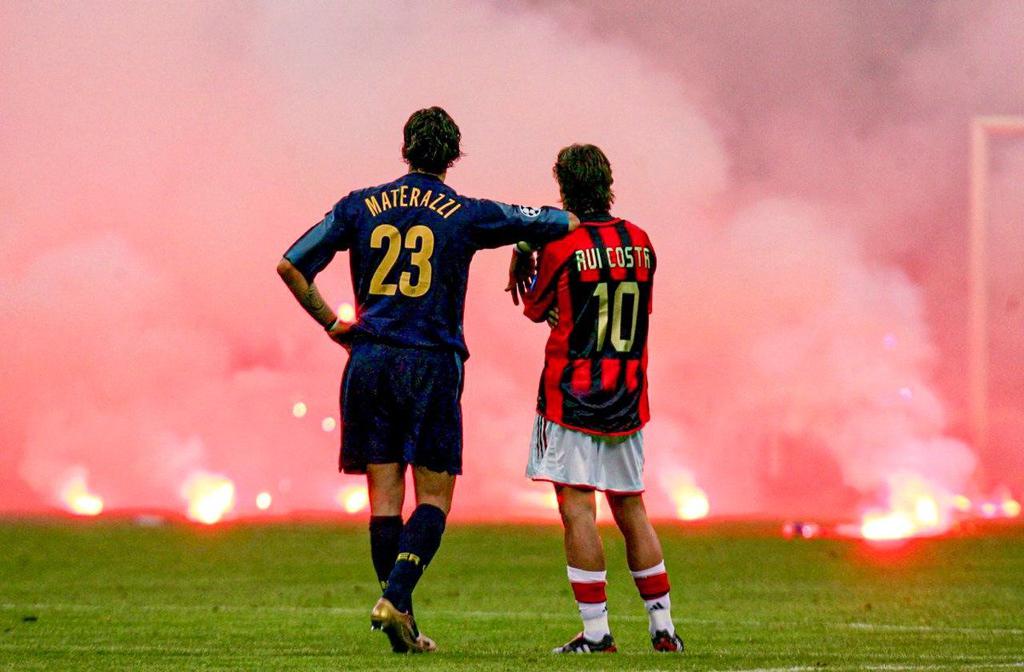 Shortly after both Milan clubs meet is crucial clash between two clubs starving to sneak into the top four with a win this weekend when fifth-place Napoli visit sixth-place Atalanta. A win for either side and a loss for Juventus would see the victor jump into fourth.

In Spain, first-place Atletico Madrid sits six points above Real Madrid who travel to Real Valladolid on Saturday. Atletico host Levante just a few hours before Real kicks off so it’s possible Atletico go as high as nine points above its local rival.

Lille sits atop the Ligue 1 table in France and the squad has an away match at Lorient that is far from a guaranteed win. The same day, PSG in second place host a solid AS Monaco side that currently sits in fourth.

On Thursday, the SheBelieves Cup kicked off and the action continues into the weekend with the U.S. Women’s National Team taking on Brazil Sunday at noon. Against Canada, the USWNT triumphed 1-0 complements of a Rose Lavelle strike in the 79th minute. Earlier in the day, Brazil downed Argentina, 4-1. 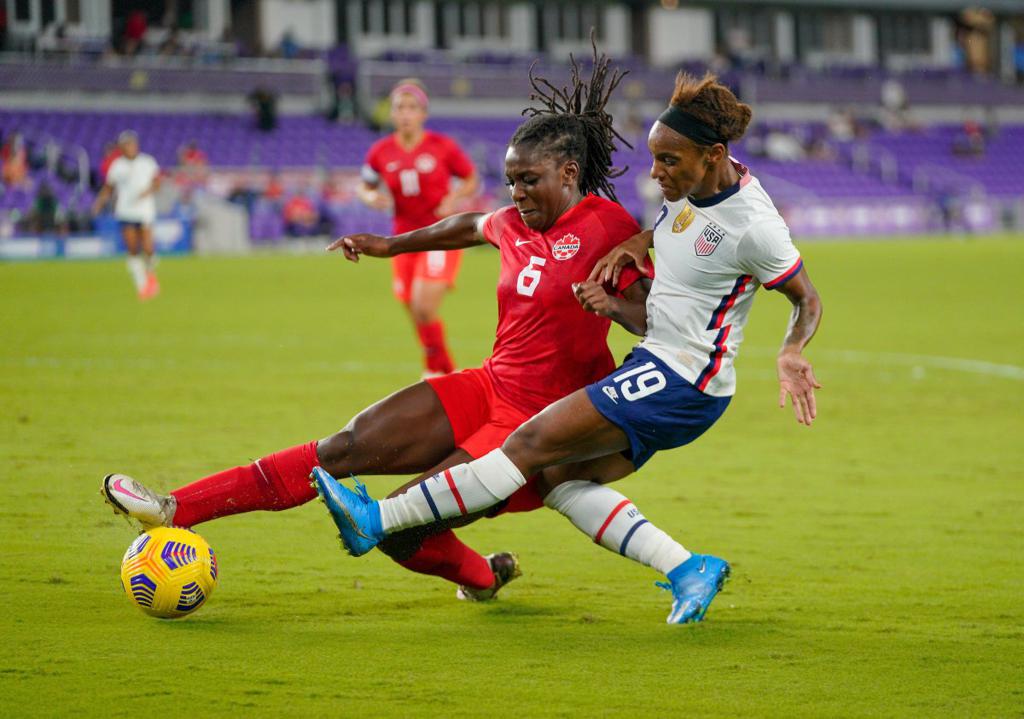 Following the USWNT match against Brazil, the ladies will take on Argentina on Wednesday, February 24 at 4:00 p.m. PT. The last time the ladies lined up against Brazil, a Tobin Heath goal in the 20th minute was the difference and the eventual game-winner in the 2019 SheBelieves Cup.