An Open Letter of Thanks: It Takes A Republic

After over four years of life-changing learnings, challenges, tears, laughs, smiles, setbacks, celebrations, and foundational friendships, today I announce that I will be stepping down from my role as President & COO of Sacramento Republic FC.

I do so with a heavy heart, but also one full of immense pride for all that we have accomplished together.  I do so knowing that no matter where I go or what new opportunities lie ahead, I will always be a part of Republic FC.  I have agreed to stay on at this time as an Advisor to provide assistance in all areas to Kevin Nagle and ownership, the team, and City leadership. I am still confident that a first-class investor will emerge who recognizes the potential of this club and city, and that MLS remains in Sacramento’s future.

This experience has unequivocally been both the most challenging and fulfilling of my career.

Growing up in Sacramento, I couldn’t have dreamt about an opportunity to play a role such as this, helping to shape a club in my hometown at its earliest stages, starting traditions and laying a foundation that will be built upon for years to come. I only hope that I have put in a fraction of what I have taken from this fortuitous opportunity.

One of the most difficult realities I face will be not working with the staff every day. They are some of the most selfless people I've ever been around.  They pitch in, they bring ideas, they push each other, and they take deep care for and pride in our collective impact.   They stepped up for me and, more importantly, for each other, every single day. They stepped up when it was hard. And they stepped up even more when it was really hard. They did so, and do so, at personal sacrifices because they believe in each other and the mission of Sacramento Republic.  They are as humble as they are driven and passionate.  I am eternally grateful to each one of them.

I am also thankful for our ownership who have invested in the growth of this club we all love.  I still vividly recall the night I sat across from Kevin Nagle late in 2016 and agreed to join the Republic.  I was full of equal parts anticipation, nervousness and excitement, and the journey proved all of those feelings merited.  Kevin never gets enough credit, and I will always be thankful for the chance he gave me to be a steward of this club that means everything to the community that surrounds it.

I want to thank Mayor Steinberg, City Councilmembers, political leadership, corporate partners, stadium partners, business leaders and community leaders alike who both challenged and embraced me during my time and continue to invest in and embrace the club that represents the spirit and diversity of this region.  This broad group has been in lock step with the club from Day 1 and through each roller-coaster turn, has remained steadfast and resolute in their collective commitment to get what Sacramento deserves.  That continues.

To the best supporters in the land – you will always drive what Sacramento Republic can and should be.  To all those who pulled me aside at matches (or in grocery store aisles) to offer suggestions, who drove hours on end to root on the Republic, or showed up at airports to cheer on our players when they would return, after a win or a loss.  To all those who pitched in on every community effort with your dollars, with your hands, and with your love. To all those who called me out when I erred and applauded when we did something spectacular together.  Thank you for all of it because all of it is necessary.  And I ask that you keep doing it, and do it louder.  To the famed Tower Bridge Battalion, save me a seat because I just paid my full membership dues and will be ready to cheer with you for the full 90 when the season opens.

As to what’s next...I don’t know yet, exactly. I do know I have much more to learn and much more to give.  I am excited about having more conversations on that front and tackling the challenges ahead in the next part of my journey, whatever that holds.

I also know that my dad duties to my two girls and my role as a husband to an amazing wife, and as a son and a brother and a friend, are more important than ever in these times, and there is always much to improve on in every single one of those areas.

Though I will depart from my full-time role, I will never depart from this club that has given me so much.

I've never seen a team or club ethos in any sport encapsulate the heart and soul of its city so truly.  The word “indomitable” is born and raised in Sacramento.  It is an ode to the people of a city, despite never getting the respect they deserve, who keep on persevering, and do so with enthusiasm, with positivity, and with action.  There is no place like it.

Because I can’t come up with the right words myself to wrap this letter, I will steal the closing line from “The Chant” that launched this very club: “The Republic marches on.” Because that’s how it is built and that’s what it always does.  Onward! 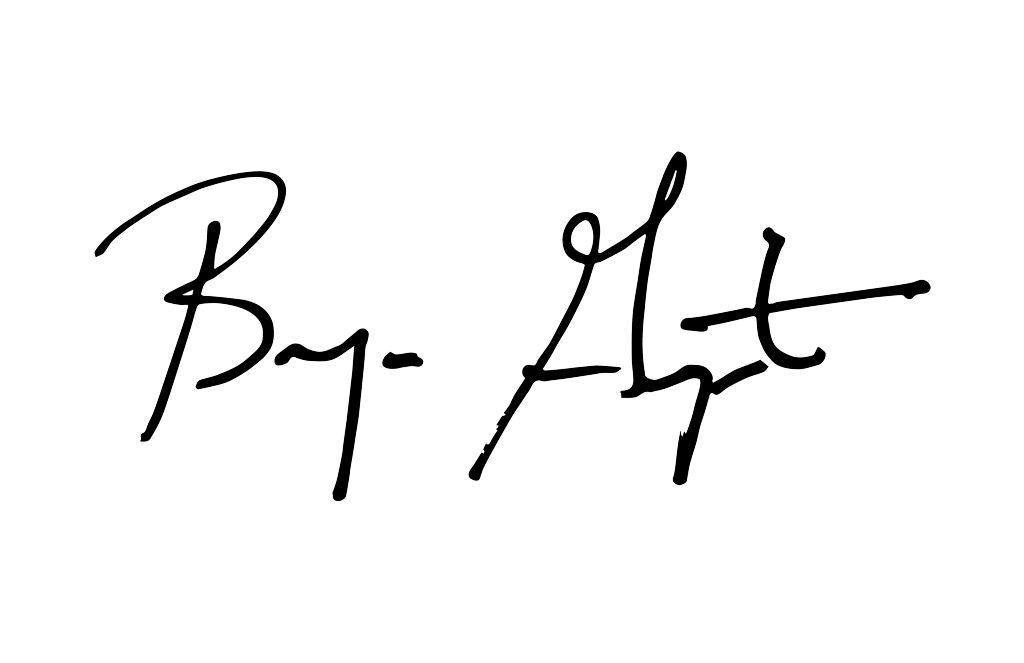