On April 11 and 18, Republic FC will host an opportunity for elite youth soccer players born in 2009 and 2010 to gain valuable experience from professional coaches and trainers, and earn an invitation to join the club’s U12 Center of Excellence program.

“We are thrilled to work with the best young players within Sacramento and supplement their current club program. This provides us with the unique opportunity to have each player in our environment for an extended period and better understand their long-term capacity,” said Republic FC Academy Director & Head Coach Dennis Sanchez. “Identifying and attracting the top young talent will continue to be at the heart of our club’s foundation. We greatly appreciate each club’s support.”

The Talent ID sessions are open to all players born in 2009 and 2010 and will be held at the Mather Sports Complex – 3755 Schriever Ave., Mather, CA 95655 – from 4:00 p.m. to 6:00 p.m. Members of Republic FC’s first team technical staff and academy staff will be in attendance to work with and observe the players. Advanced registration is now open. The fee to register is $100 per player. 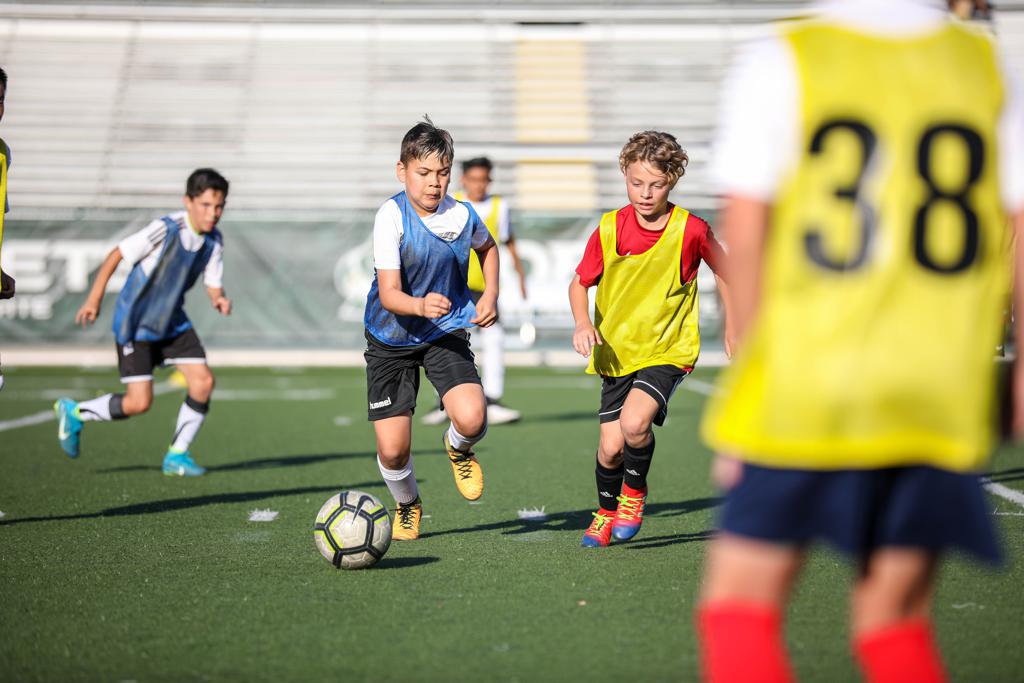 At the end of the two-day Talent ID sessions, select players will be invited to participate in the club’s collaborative U12 Center of Excellence program that provides additional training and development opportunities for talented players to expand their potential, while still maintaining their commitment and playing for their current club.

Beginning this month, Republic FC will begin MLS NEXT competition – the only elite youth soccer development platform with a direct connection to the top-flight of American soccer. Republic FC will be represented at five different age levels – U13, U14, U15, U16/17, U18/19 – competing against clubs that feature the best players in the country. The U12 Center of Excellence helps prepare elite players to join Republic FC’s Academy the following season as a member of the U13 squad.

Republic FC’s Academy is the region’s premier elite youth development program with a direct pipeline to playing professional soccer and the only club in the region associated with the elite MLS NEXT player platform. The club features a core of young players – Hayden Sargis, Mario Penagos, Rafael Jauregui – who are already logging professional first team minutes as teenagers after spending time in the academy. Republic FC’s academy has also provided a springboard for players to take the next step to college and beyond, including Academy product Nabi Kibunguchy, who was selected 18thoverall in the 2021 MLS SuperDraft after playing four years at UC Davis.