This Week on The Breakaway: Darek Formella 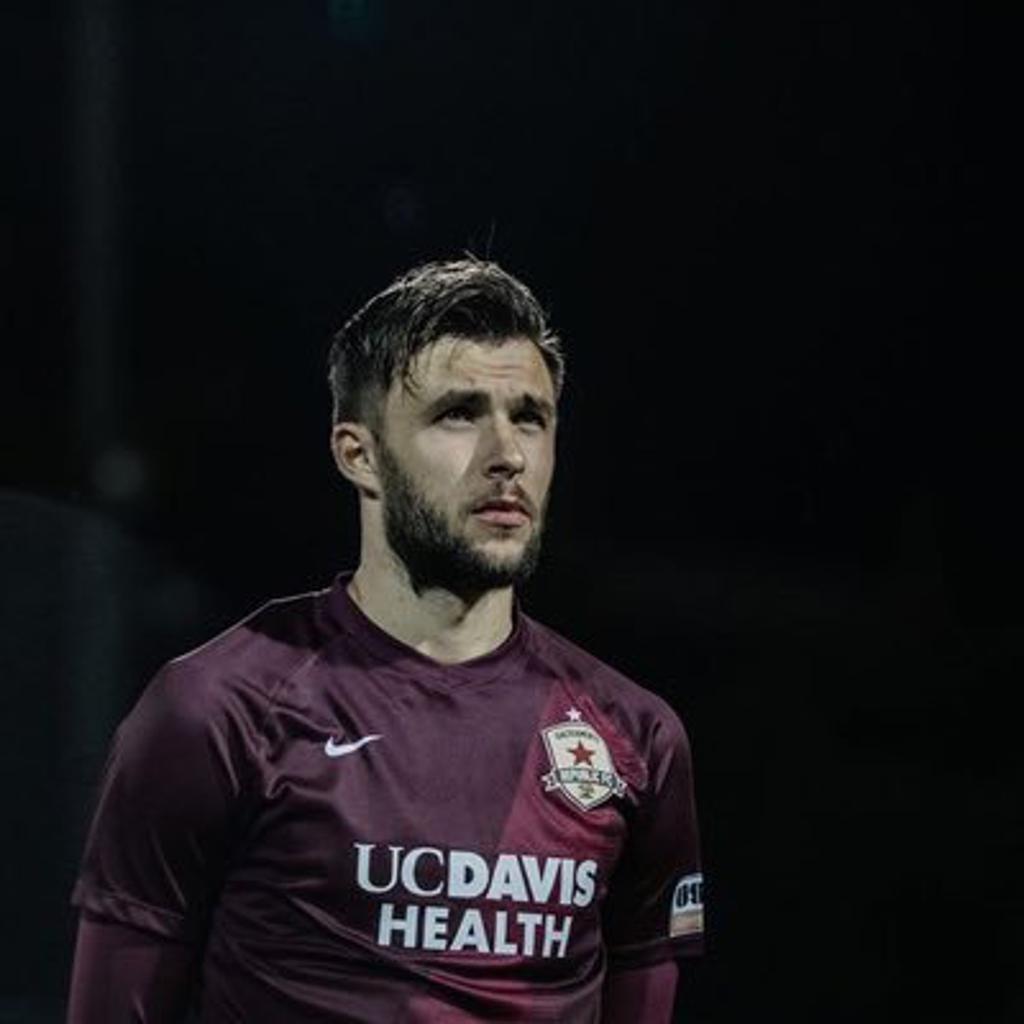 Formella told the story about signing with Sacramento, making the trip over from Poland and how the transition wasn’t easy, but now he feels comfort playing the Capital City.

“I like to feel comfortable in the place where I’m living and playing… to know the people who work for the team. I like to be a part of the club,” Formella said.

The Republic FC forward also recalled his first match in Sacramento and how that began his love affair with the city.

“I remember I didn’t expect it. It was a Wednesday game… there were 10,000 people and the atmosphere around the club was very special,” Formella says. “I would like to make some history and put another star on the [crest] of Sacramento.”

When asked, Formella talked about the talent on the pitch this season and the excitement surrounding the club.

“Honestly, I’m looking forward and it is going to be better for us this season. The players we have in Sacramento are really good, “Formella said. “They are high-quality players and we will see on the pitch, but on paper, we look really strong.”