By The Numbers: 2021 USL Championship Season

Last week, the Indomitable Club announced its full schedule for the 2021 season ahead and the 32-game campaign will kick off in Southern California against LA Galaxy II on April 30.

Not only is the squad returning to competitive play, but fans will be allowed to return to Papa Murphy’s Park to support the boys in Old Glory Red in person. Republic FC will host 16 regular season contests prior to what could potentially be an eighth consecutive playoff appearance. 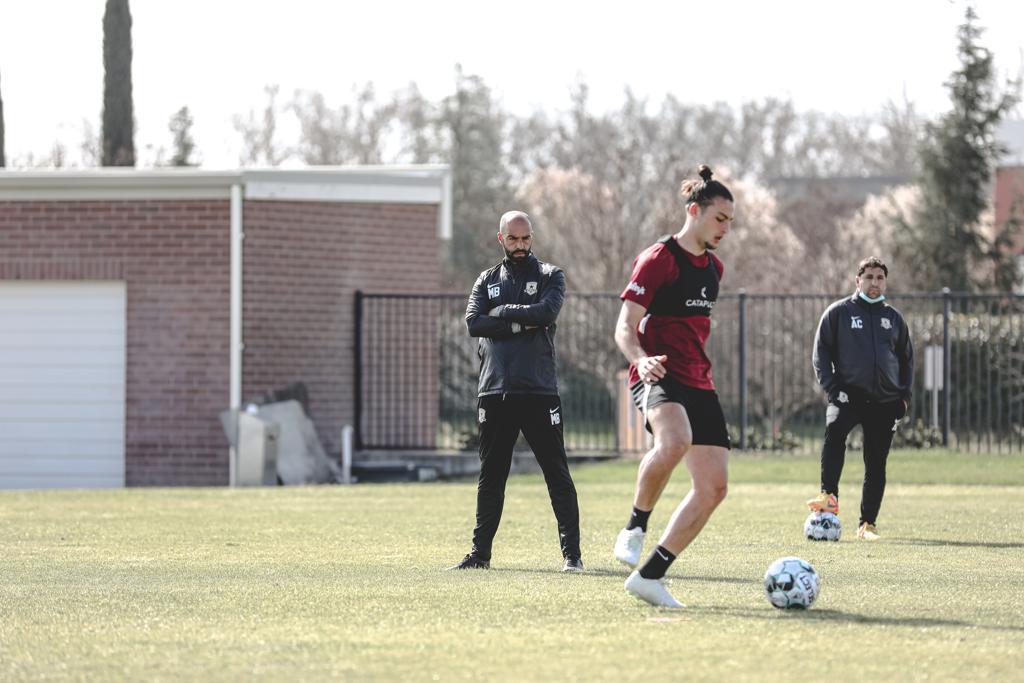 Be sure to tune-in to Wednesday’s episode of The Breakaway to learn more about attending matches in 2021 but until then, it’s time to take a look at the numbers behind SRFC’s Championship season ahead.

12  –  number of home games Sacramento has on a weekend, 10 on Saturdays and 2 on Sundays