On Wednesday, the USL Championship announced its linear television schedule with the ESPN networks for the 2021 season and Sacramento Republic FC is scheduled to play on national television on July 3.

Republic FC heads to San Diego for a pre-Independence Day showdown to launch their four-game set for the season – two home, two away. The two California clubs have played just once previously – a scoreless draw in San Diego last season. Game times for this match and the full calendar will be announced in the coming weeks. 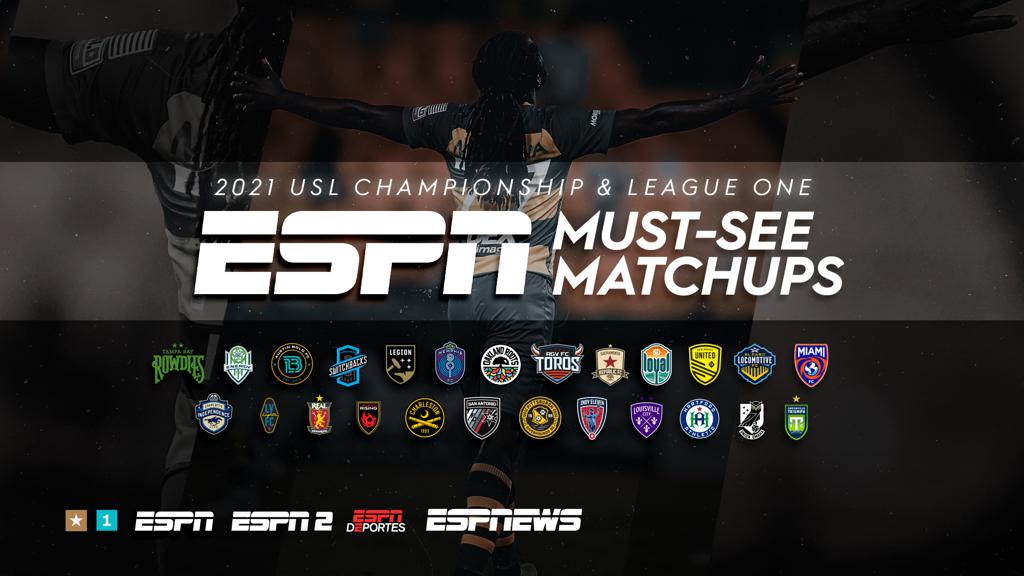 KQCA My58 and Estrella TV will broadcast 25 matches locally this season. Fifteen home and ten away matches will air live, beginning with Republic FC’s season opener on April 30 at LA Galaxy II. Through a USL Championship partnership, all 32 Republic FC regular-season matches will be simulcast on the ESPN+ platform, available on desktop, mobile devices and other streaming devices.