Fresh off a 2-0 exhibition win over Real Monarchs on Saturday, Mark Briggs’ men have immediately turned their attention the first fixture of the new campaign – a showdown in southern California against LA Galaxy II.

Before the boys in Old Glory Red go head-to-head with the club they’ve clashed with twenty times previously, it’s time to take a closer look at Republic FC’s upcoming opponent.

LA Galaxy II has made a handful of moves heading into the new season with fresh faces at just about every position. 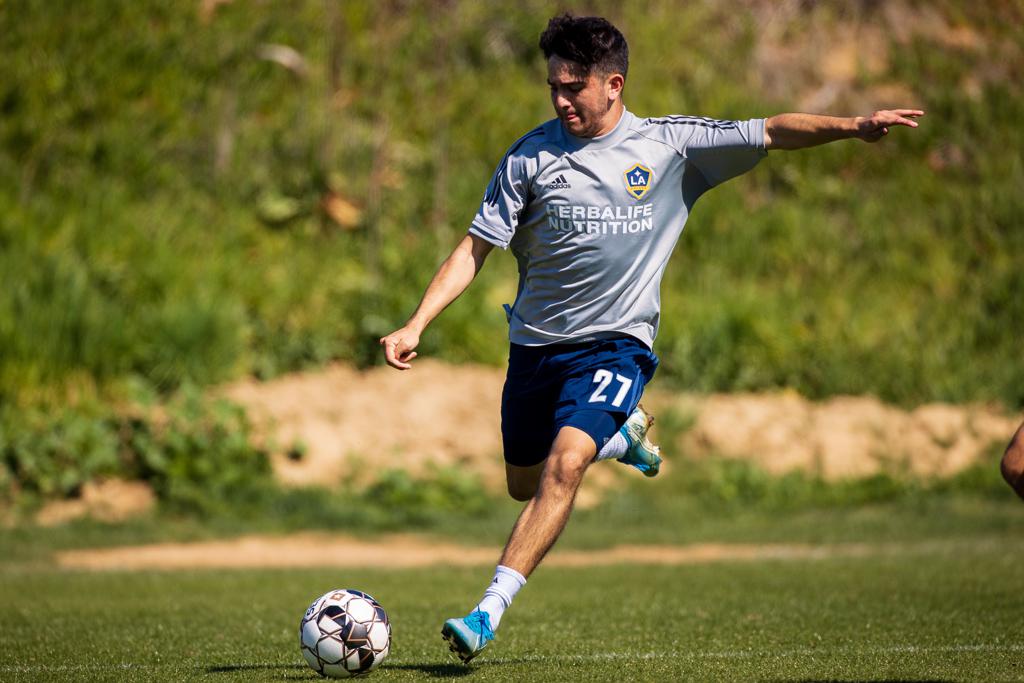 LA continued to sign promising young players including midfielder Axel Picazo who made 16 appearances last year with Philadelphia Union II, midfielder and northern California native Miguel Avalos who previously signed with Pachuca in 2018, forward Preston Judd who was originally signed by Sporting Kansas City II before being a second round selection in the 2021 MLS SuperDraft by LA Galaxy and defender Josh Drack who was a first round selection in the SuperDraft by LA.

After missing out on the playoffs in 2017 and 2018, LA Galaxy II will be hoping to make its way back into the postseason for a third consecutive campaign after earning a spot in the single elimination bracket each of the last two seasons.

Last season, Los Dos finished second in its group behind the eventual Western Conference winners – Phoenix Rising FC – but was bounced in the opening round in Nevada against a strong Reno 1868 FC side, 4-1.

Los Dos was an extremely dangerous team and the club’s 30 goals scored - 13 of which were bagged by Augustine Williams and is returning in 2020 - was tied for the third-most in the conference alongside Austin Bold FC and San Antonio FC. Los Angeles's impressive 20% successful goal conversion rate was tied for the best in the west along with high-flying Reno 1868 FC. 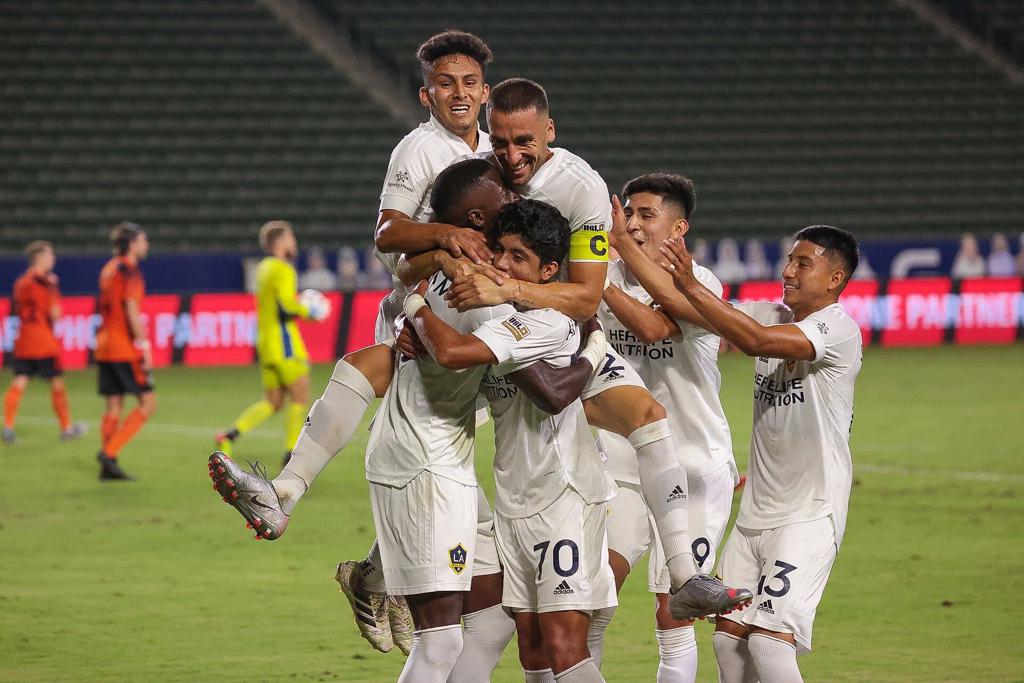 Defensively, Galaxy II will be looking to tighten up a group that allowed a total of 36 goals all season – fourth most in the entire USL. The SoCal club only collected two clean sheets in 2020 so if the defense can improve upon last season’s performances, LAG II will be a tough team to beat.

When it comes to Championship regular season and playoff encounters, Sacramento and Los Angeles have met a total of 20 times.

In the all-time series, the boys in Old Glory Red have been victorious in half of the matches – a total of 10 times. Los Dos has tasted victory in six fixtures and the two clubs have only played to a draw four times.

However, the last two trips to LA haven’t gone particular well for Sacramento, as Republic FC has been beaten 1-0 in both contests. The last time SRFC handed LA a loss on its home turf was an October 2018 fixture that saw the Indomitable Club down Los Dos 2-1 with Keven Aleman bagging a brace.

During the shortened season in 2020, Republic FC went head-to-head with Galaxy II just once and was handed a 1-0 loss to Los Dos on July 25 in LA. Augustine Williams provided the lone goal in the 71stminute.

Following the loss, the boys in Old Glory Red went on a 10-game unbeaten run that included a stretch of six straight wins. 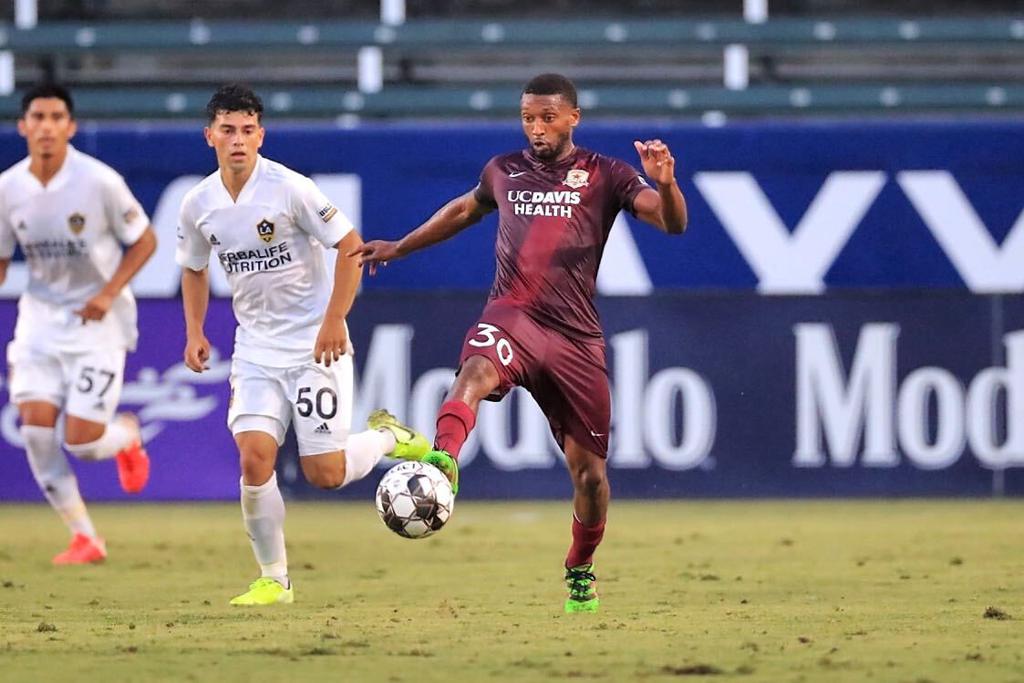 Friday’s season opener against LA Galaxy II is set to kickoff at 7:30 p.m. PT and will be broadcast live on ESPN+, KQCA My58 and Estrella TV.