Republic FC’s exciting play on-the-field is complemented by its endeavors off-the-field to make the region an incredible place to live, work, and play by magnifying the beautiful game. Through an innovative youth soccer program, the Indomitable Club is working hand-in-hand with the dedicated youth club staff and coaches that are teaching the next generation of soccer players in our community. 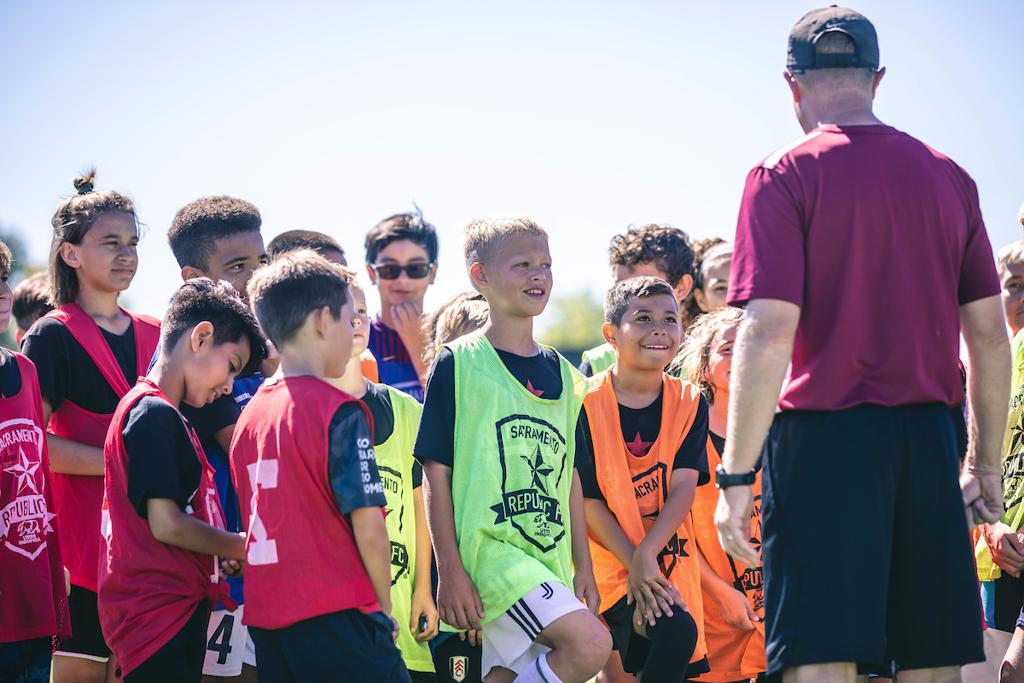 Earlier this year, Republic FC launched its Youth Club Partner program to give local clubs a boost in working with their players and helping grow the game club by club. Lincoln Youth Soccer Club and its competitive club Lincoln FC have the honor of becoming Republic FC’s first Youth Club Partner.

“Lincoln FC is excited to partner with Sacramento Republic FC,” said Lincoln FC President Marc Boisvert. “This a major step that will have a huge impact on the club and the Lincoln community.

Lincoln FC’s 1,200 players are now interconnected to the Indomitable Club. Not only will Lincoln FC add the Youth Club Partner patch to their kit – showing their Indomitable spirit, but they will also be spotlighted spotlights on Republic FC’s website and social media channels, have special access to tickets, and be the first to entertain exclusive appearances from players and coaches throughout the season.

Placer County’s Lincoln Youth Soccer Club (LYSC) was established in 1978, and its competitive teams – under the Lincoln FC banner -- compete in NorCal Premier. In late May and early June, Lincoln FC will open tryouts for players excited about being a part of the Republic FC family. For more information on Lincoln FC, visit https://www.lincolnfc.org/.

Want your youth club to become our next Official Youth Club Partner?