Last Wednesday, fourteen Republic FC academy players were selected to participate in the U.S. Soccer Youth National Team Regional Identification Center (IDCs) in San Jose, California. The IDCs are opportunities to identify top young talent in different markets across the country. Republic FC’s players competed, trained and played games with promising players from other youth clubs in a single day split into two separate sessions for different age groups – the first being players born in 2004 to 2005 while the other was group was players born 2006 to 2007 – under the direction of U.S. Soccer Talent Identification Managers.

The Indomitable Club’s fourteen academy players compromised nearly a quarter of the players invited to the one-day session. IDCs are a critical element to the U.S. Soccer Talent ID Plan and are designed to identify and evaluate top talent for YNTs – while accelerating talent in a challenging environment. This is one pathway for young aspiring players to earn a well-deserved invitation to national team duty. 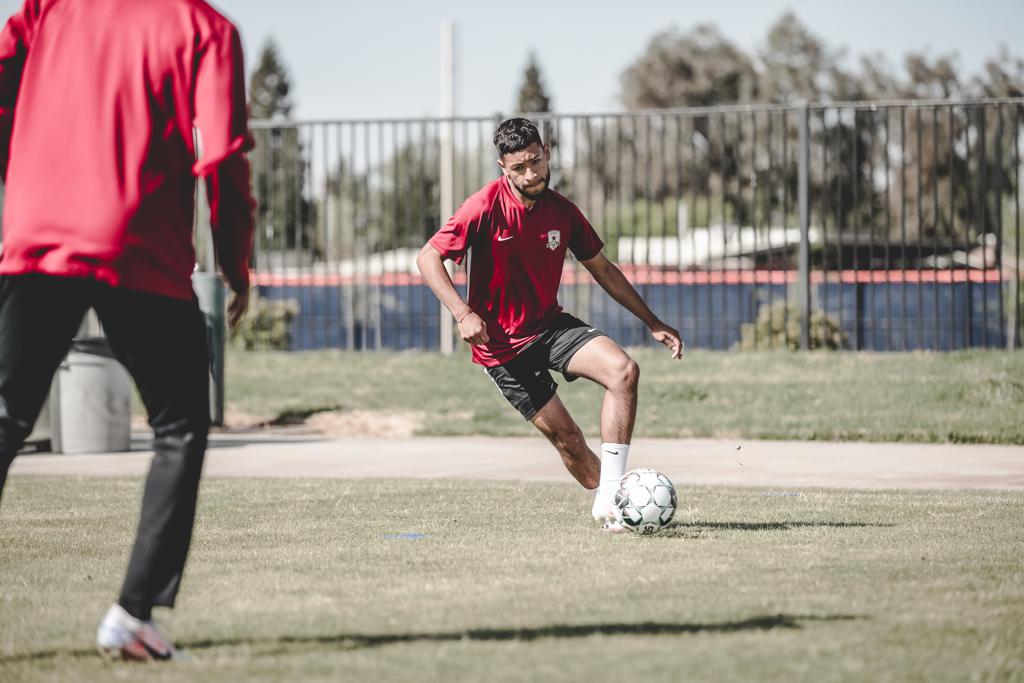 Republic FC’s Academy is the only youth development club attached to a pro side in Northern California competing in the elite youth soccer platform, MLS NEXT. The club’s track record of elevating and developing players continues to grow. Three academy-developed players are logging first team minutes as professionals, and five current academy players are getting unmatched development opportunities in training and are eligible to compete in league matches and club friendlies.