Bone’s two first half goals sealed the win for Republic FC against Las Vegas on July 14. He also contributed a team high four shots, while completing 12 of 15 passes. Tucker is the first Republic FC player to record a multi-goal game this season. This is Bone’s first Team of the Week selection with Sacramento after earning the accolade in back-to -back weeks in 2020 with Reno 1868 FC. 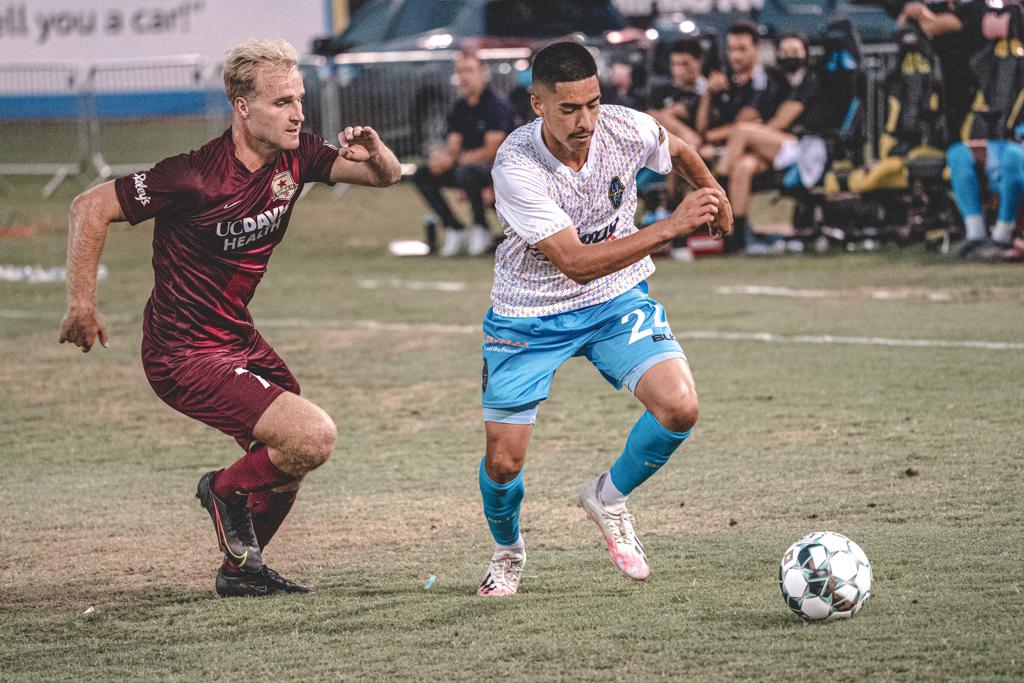 Tucker and Luis Felipe’s selections are the third and fourth Team of the Week honors for Republic FC in 2021. Darek Formella and Shannon Gomez were named to the Week 4 side following Republic FC’s home opener win against Las Vegas Lights FC.

The boys in Old Glory Red are back in action on Saturday, July 24, when the squad travels to Southern California for the fourth and final regular season matchup against Orange County SC. Kickoff is set for 7 p.m. and the match will be broadcast locally on KQCA My58 and in Spanish on Estrella TV Sacramento, as well as streaming live on ESPN+. Republic FC return home to Heart Health Park the following weekend to host New York Red Bulls II for the first time in club history. Tickets are available at SacRepublicFC.com/single-match-tickets.