At last Saturday’s match against San Diego Loyal SC, Republic FC teamed up with Special Olympics Northern California to surprise three athletes that they were heading to the Orlando games next year.

The athletes, Maceo, Stefanie, and Ambiance came down to the field at halftime thinking they were playing a game of True and False, but were surprised during the contest when the last question asked if they were competing in Orlando next year. 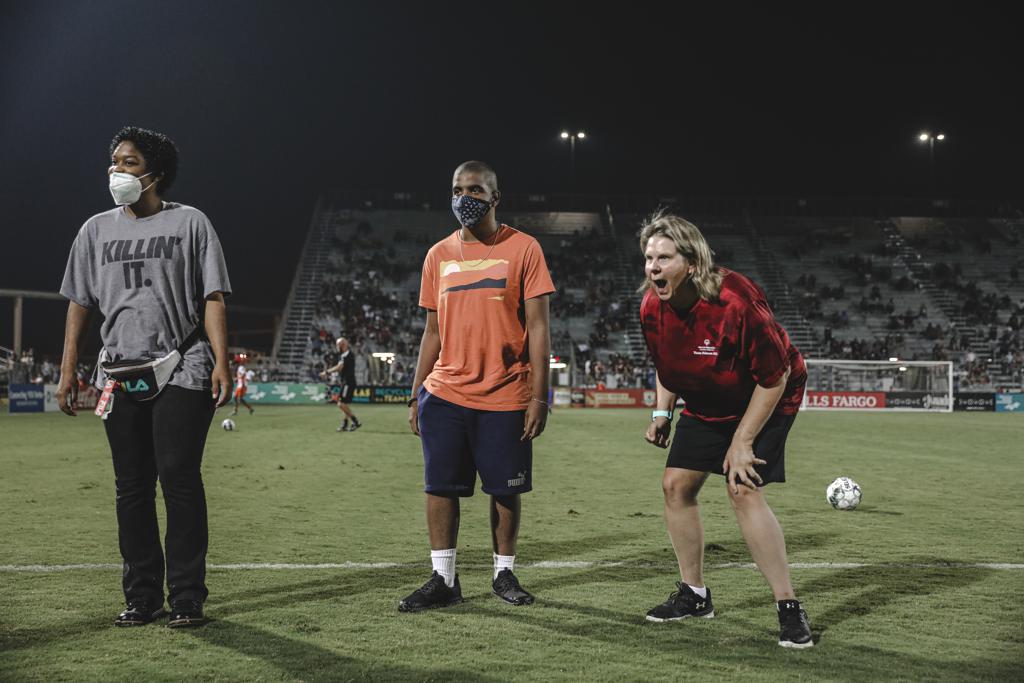 “We are so grateful to Sacramento Republic FC for helping to create a once-in-a-lifetime moment for our athletes,” Senior Regional Sports Director for Special Olympics Northern California, Julie Rodriguez said. “It was such a cool experience for them to be on the field and supported by so many great fans. Getting selected to the Special Olympics USA Games is a big deal, and I know it’s something that the athletes and their families will always remember.”

Stefanie Seastrand will represent Special Olympics NorCal in swimming and Maceo Simon-McCaulley and Ambiance Jackson will compete in track and field. The three embody the indomitable spirit of the region as they look to bring home some hardware from the games.