Sacramento is coming off a great performance against Las Vegas on Sunday- their third match in nine days- that saw the club net three second half scores in a come from behind victory. Luis Felipe nabbed his third Team of the Week selection while Julian Chavez garnered a Goal of the Week nomination with his second professional goal.

The Boys in Old Glory Red takes to Texas for a meeting with El Paso Locomotive FC this week, kicking off a two-game stretch against Mountain Division opponents. 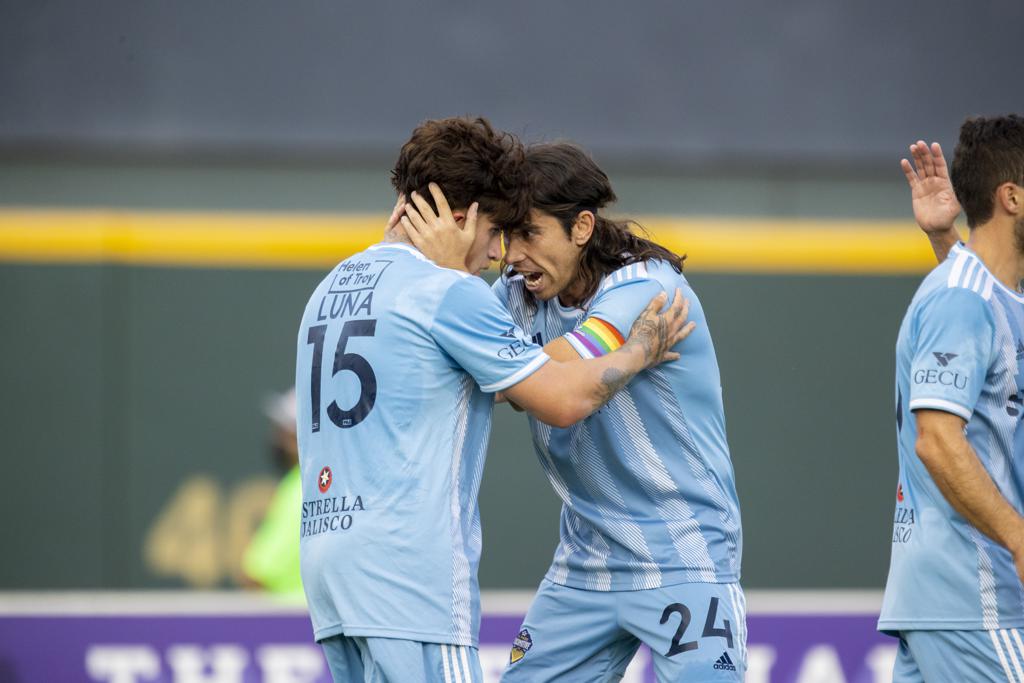 After reaching the Western Conference semifinals in 2020, El Paso made a few key additions that have paid dividends this season. Most notable among them has been Luis Solignac, who came over from San Antonio in the offseason.

Solignac leads Locomotive FC in scores, assists and appearances, helping the club to the seventh-best conversion rate in USL. On the defensive end, the club added Macauley King from Indy Eleven, who has been a key piece of the club’s excellent defensive unit all season.

El Paso has also benefitted from the contributions of 17-year-old midfielder Diego Luna, who signed with the club over the winter after featuring for Barca Residency Academy program in Arizona. A former product of the San Jose Earthquakes Academy, the Bay Area native has netted five scores and three assists across 18 appearances this season in his professional debut.

El Paso has stood atop the Mountain Division for a bulk of this season, currently holding a 10-point lead over second place Colorado Springs. They enter this week with the fourth most points in the league table behind Tampa Bay Rowdies, Louisville City FC, and Phoenix Rising.

Regardless of their standing, the club has been excellent on all fronts, recording the second most clean sheets in USL (8), conceding the second fewest scores (16), and ranking seventh in conversion rate at 17%.

Recently, the club has been on a bit of a slide, splitting points on the road against Orange County FC in their most recent contest and taking just their second loss of the season to San Antonio on August 28. The club has remained dangerous however, netting ten scores in their last five matches while remaining especially tough on their home pitch- where they are undefeated with an 8-0-2 record this season.

Locomotive FC has had the edge over Sacramento historically. The Boys in Old Glory Red have seen defeat in all three contests with El Paso, each coming during the 2019 season. The two clubs did not face off in 2020 as a result of the adjusted schedule meant to combat COVID-19. 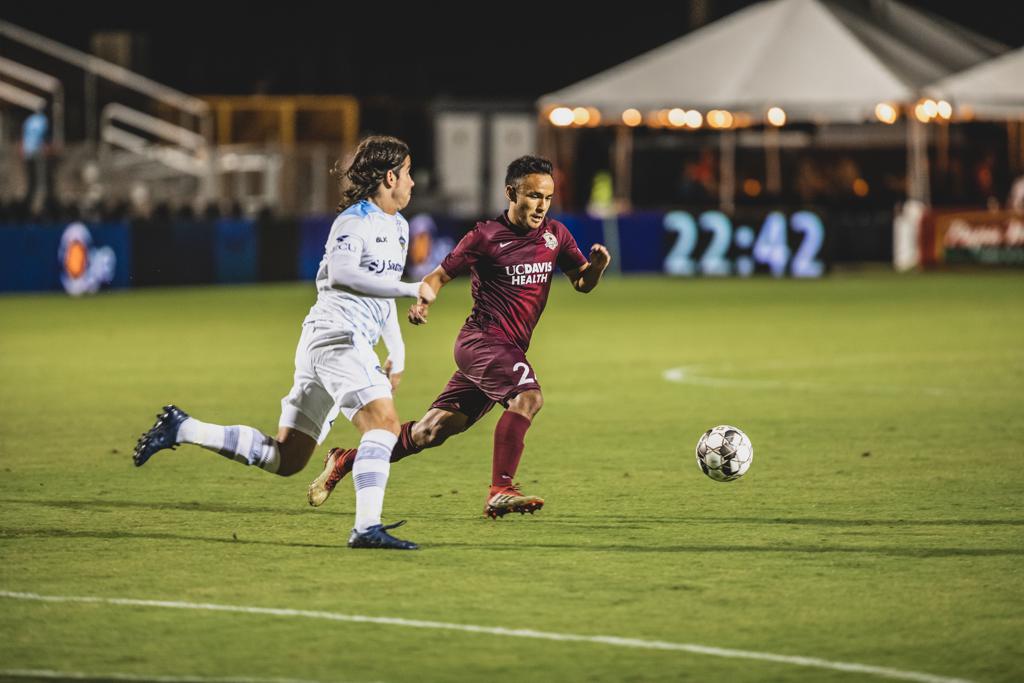 Republic FC and Locomotive FC last clashed in the 2019 Western Conference semifinal. Sacramento was unable to score in the fixture, falling 3-0 after conceding two late goals. The two clubs last met in the regular season on September 28 of that year, a 1-2 result in favor of Locomotive FC. After 90 minutes scoreless, El Paso netted the game-winner just a minute into stoppage time.