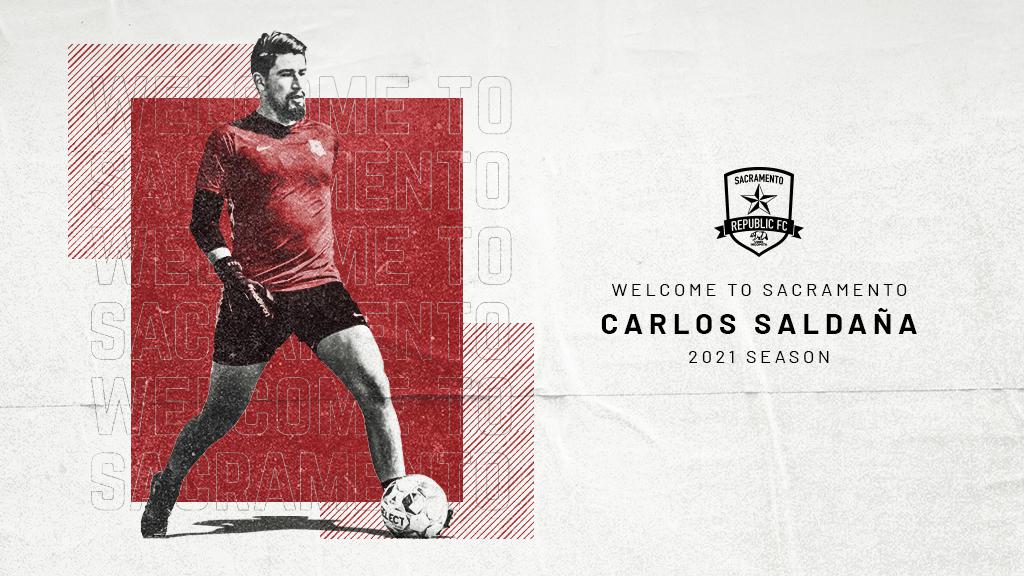 “Carlos is a great addition who has already developed a lot of chemistry with the team this season,” said Republic FC President and General Manager Todd Dunivant. “He is a natural leader and someone that is already a great influence in the locker room. We are excited to officially welcome him to the club.”

Saldaña, a native of Vallejo, California, joins Republic FC after joining the club for training during the season.  He has logged minutes at different levels with La Liga MX-side C.D. Guadalajara—including academy, reserve team, and first team. In 2019, he led Chivas to the reserve league finals, only to fall on aggregate. He has also appeared for Tepatitlán F.C. of La Liga Expansión MX. 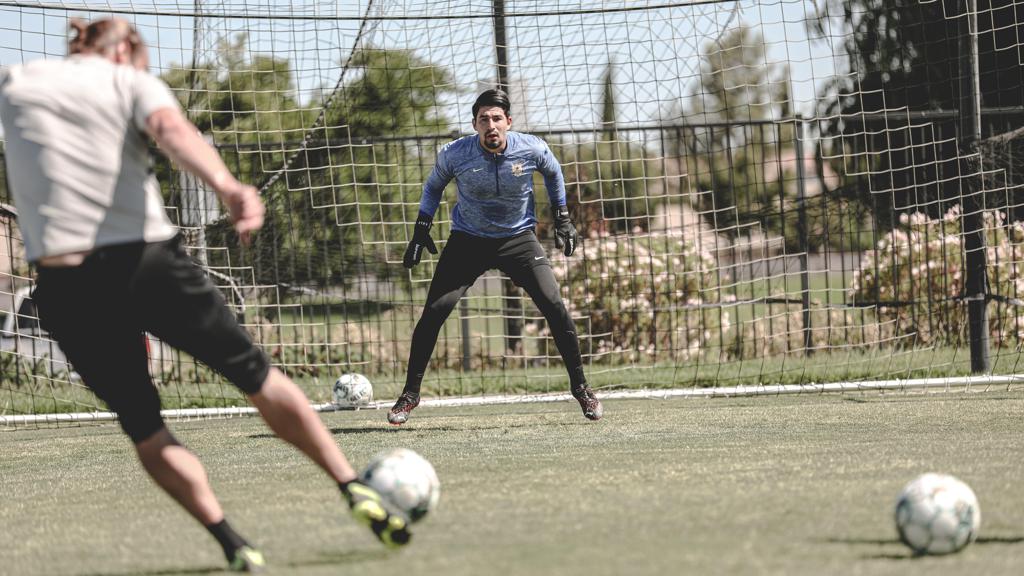 In addition to his time in La Liga MX, Saldaña is also a graduate of Alianza de Futbol, the leading organization in the United States dedicated to the support and development of Hispanic amateur soccer. At the youth level, Saldaña played for Bay Area club De Anza Force.

“This means the world to me,” said Saldaña. “I’m happy to be able to get back to playing and doing what I love most, and I’m so thrilled that it’s for a club with the professional caliber of Republic FC. This is a big day—not just for me, but for my family.”