How this Brazilian Midfielder Stays Connected to his Roots 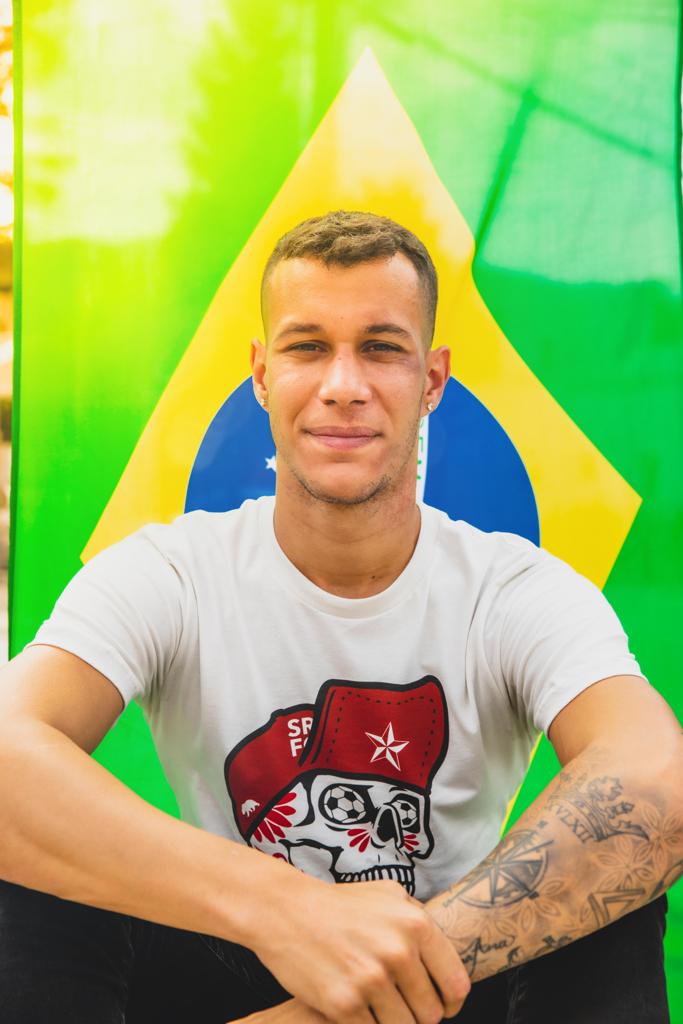 Although he was born in New York, the Brazilian roots run deep for Luis Felipe, especially when it comes to soccer. “It’s the number one sport in Brazil, so it was everything for me and my family.”

One of his best soccer memories is when Brazil won the 2002 World Cup. Luis was in Brazil when the squad claimed victory and will always remember the excitement and pride he felt as a Brazilian.

At 12 years old, he joined the youth academy for Cruzeiro Esporte Clube in Belo Horizonte. On growing up with a sense of dual nationality (American and Brazilian), Luis explains “Because I was able to spend time in both New York and Brazil, I kind of created my own identity. I wasn’t just American or Brazilian, I was a combination of both.”

Now, he is proud to represent both Brazil and America when he steps on the pitch, although it’s clear he has one favorite when it comes to international play: “Even though I was called up the U-20 U.S. National Team in 2014, I will also cheer for Brazil.”

As a professional athlete who is often far away from family, one of the ways that Luis stays connected to his Brazilian culture is through food. While he hasn’t found a Brazilian restaurant in Sacramento (yet), he tries to recreate his favorite dish, Feijoada (black bean stew). “Every time I go back home, my mom makes it for me. Just the smell of it reminds me of home.”

Coming up next week for Cultura: Get to know Mexican-born, Colombian-raised Tomas Gomez.

Have any recommendations for Brazilian food in Sacramento? Be sure to tweet @luisfelipe_7!