Connecting Through the Beautiful Game: Cultura with Emil Cuello

How the Argentinian Midfielder Stays in Touch with his Roots 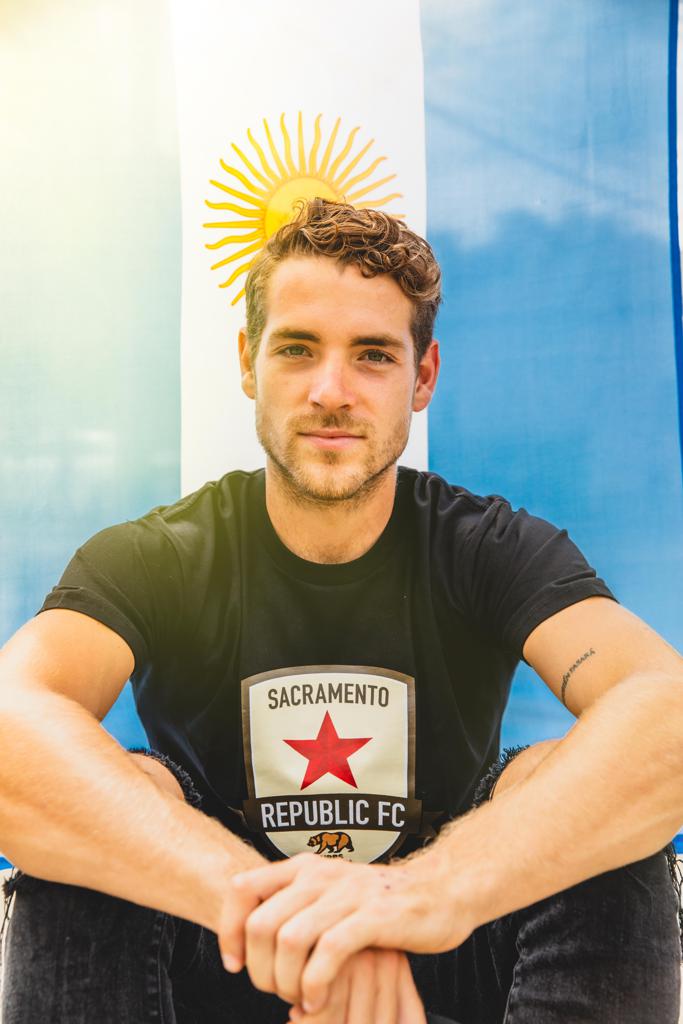 Although his family moved to Utah when he was five, Emil Cuello has always stayed in touch with his Argentinian heritage. One of his favorite traditions comes on Christmas, when the family opens presents at midnight instead of the morning. In Argentina, they celebrate all night long – a tradition that they carried to the United States.

But by far, Cuello’s greatest connection to his native Argentina is soccer. “Growing up, soccer was on the TV all the time,” he explains. “My dad is the biggest fan out of all of us, and that’s definitely how we connect while I’m away from home.”

Until this year, being a fan of the Argentina National Team presented a lot of heartbreak for Cuello and his dad. “When I was still living at home, Argentina never won anything. They actually lost a lot in the finals, which was always so hard to watch.” But all of their passion and unwavering loyalty finally paid off in July 2021, when the Argentina National Team won the Copa América. Not only did it mark the first time that Argentinian football legend Lionel Messi won a trophy with his national team, but it was also the first time that Emil saw his country raise the cup. “I wasn’t home to watch it with my dad, but it was one of the most memorable soccer moments for both of us,” says Cuello, “I think we were both just so happy and relieved.”

Cuello says he has yet to find a place to get Argentinian food in Sacramento, but he has found a special connection with Republic FC’s Equipment Manager, fellow Argentinian, Alejandro ‘Capi’ Caparelli. “Because we’re both from Argentina, we connect on a different level,” says Emil. Off the pitch, you can often see the two cracking jokes and talking about all things soccer and Argentina. In fact, Capi was the first person that Emil celebrated with on the sideline when he scored his first goal with Sacramento on October 2.

On growing up as an Argentinian-American, Cuello explains “It was great because I got to experience the Argentinian culture growing up at home, and then when I went to school, I got to see what it was like for American kids. I got to see both worlds.” While he wants to go back to visit more often, he says “I’m beyond grateful to my family for bringing me to the United States and giving me more opportunity here. I wouldn’t be doing what I do for a living without their sacrifices.”

And who can you expect Emil to cheer for in next year’s FIFA World Cup? There’s only one choice: “Argentina, always.” 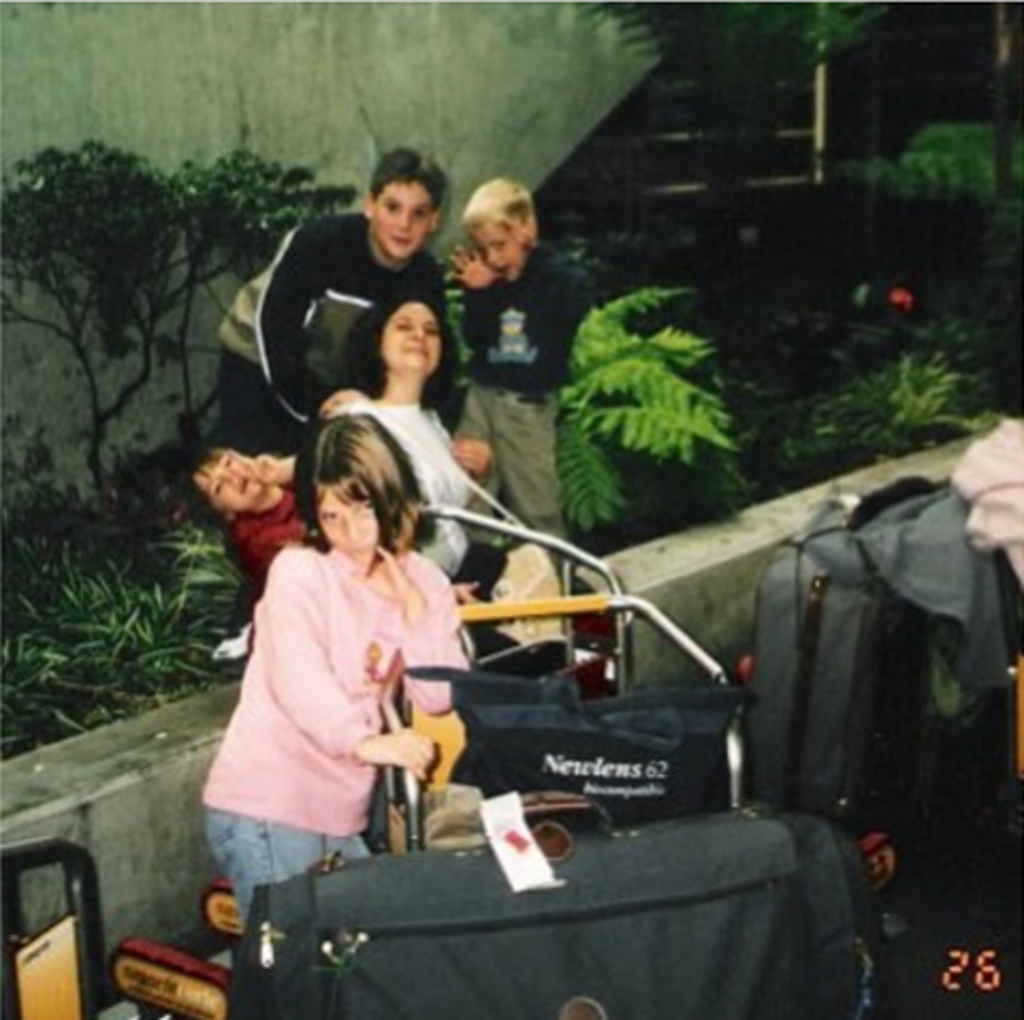 Emil and his family at LAX Airport the day the arrived in the U.S. from Argentina